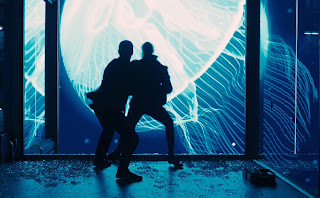 As much as I love browsing everyone's year-end lists of their top films (my own should be forthcoming in a day or two), I think my favourite lists are those of people's memorable moments or scenes from the 12 months gone by. It gives a fuller and more detailed look at someone's movie tastes and typically expands further past the expected titles. So here are my own favourite moments from 2012 films as well as older movies seen for the first time year. 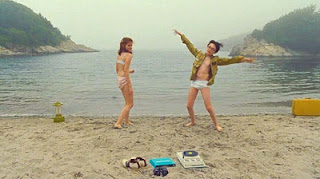 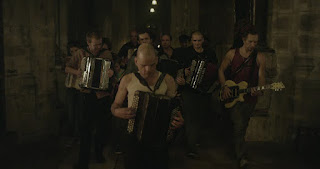 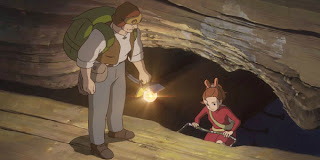 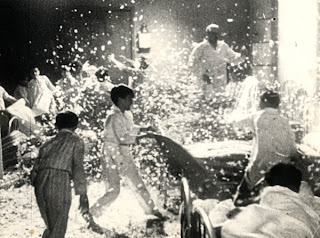 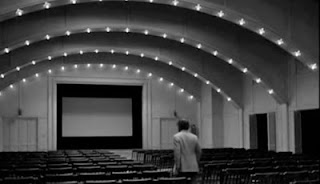 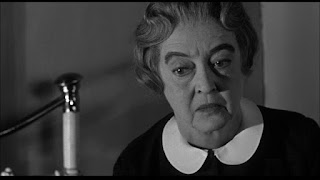 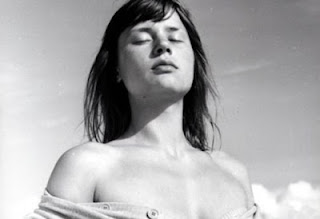 Email ThisBlogThis!Share to TwitterShare to FacebookShare to Pinterest
Labels: 2012, Lists

That Holy Motors accordion interlude might be my favorite thing of the last few years.

Ain't it just great? It literally pulled me out of my seat. I didn't quite get as much from the rest of the film as others did, but I did like enough of it to tweak my interest to dig more into it. But the accordions were just pure joy.