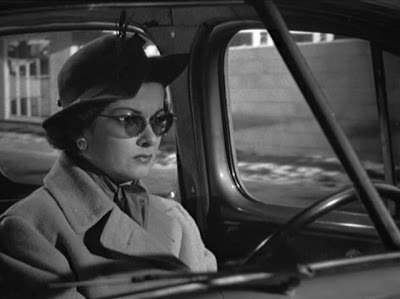 Though I missed a month in my quest to do a year's worth of Blind Spot posts last year, I still managed to squeeze out 11 posts on the subject. Those scribblings covered 22 movies that I felt I really should have seen by this point in my film-watching career. The operative words there, of course, are "should have"...The whole idea behind the Blind Spot series (kicked off last year by top notch Toronto blogger/writer dudes James McNally and Ryan McNeil) was to poke and prod us to finally get around to those films we feel are not only classics we should see, but ones we really want to see. So it was the perfect vehicle to push us to get to those titles that, for whatever reason, we just hadn't got to yet.

Instead of me going on and on blathering too much in depth on movies that have been written about by far better writers, in each post I tried comparing and contrasting two films I was seeing for the first time. It not only made for more interesting things for me to write (and I'd like to think to read as well), but also helped take a bigger chunk out of that loooooong list of need-to-sees. It was also kinda fun to try to tease out similarities in a couple of parings that were somewhat random.

Considering the "voluminous" amount of posting I've been doing of late (sigh), I figured that I should try to tackle the task yet again. It's been too easy to let my blog morph into a rather static dust-gathering shelf, so anything to kick my heinie into gear every once in awhile is not a bad thing. Below is the list of parings I'm looking at initially for 2013 - I feel I need more foreign movies in there (Wajda, Ozu and Dreyer made the short list), but these choices felt right and the pairings seemed to be a good mix of obvious, tangential and random.

Aside from the obvious, this pairing is appropriate because they both feel like movies I've seen - I know the songs, I know the big scenes and I know the stories - but I've never actually sat through them from start to finish.

Almost 65 years separate these two stories of women and their sacrifices - though it takes one film exactly twice as long as the other to tell its version. 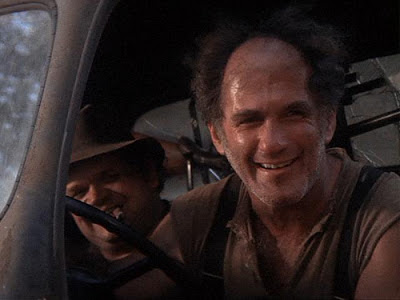 These probably aren't as "big" as some of the others in this list, but as a fan of Film Noir, I really should have seen both of these by now. As well, I need to add more Ophuls to my diet.

An easy pairing of two avant-garde films, but the comparison of approach and style might prove interesting.

Two big blockbusters from a quarter century ago. Again, I feel like I know them both. To be honest, it's my least anticipated paring of the bunch. 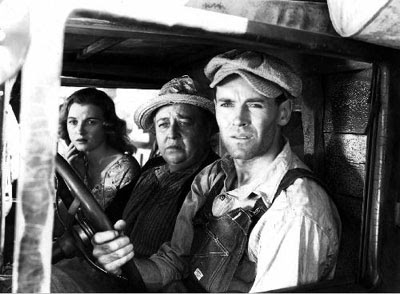 Classic Americana as Henry Fonda and Jimmie Stewart both fight for their survival, their beliefs and what their country stands for.

Neither of these musicals is your typical "joy of life" sing-a-long since each touches on some darker themes. Both also show that life in showbiz ain't always what it's cracked up to be.

Likely to be my October post. I've caught up on a lot of the classic horror, but these two have eluded me.

Two films about World War II that don't actually take place (at least from the U.S. perspective) during the war - one during the lead up and the other just afterwards. 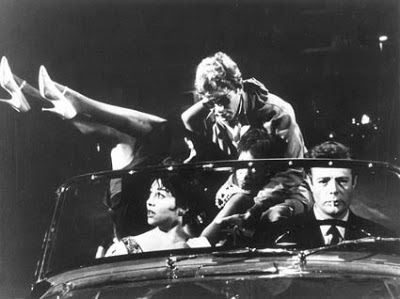 With their epic running times (each just shy of 3 hours) and promises of lavish sets, this seemed like an interesting pairing. Whether the story of the mid-century "good life" of an Italian journalist has any other comparison points to a century of Chinese politics filtered through the Beijing Opera is yet to be determined...

Two Oscar nominated crime pictures with moral tales at their hearts. At least I think they are anyway...They each also have the towering presence of some damn fine acting talent. 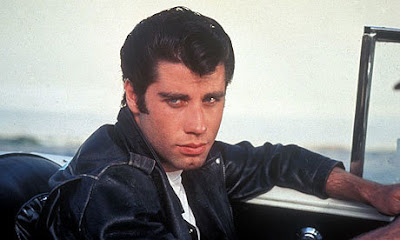 I think the Moonstruck / Fatal Attraction pairing may impress you - two different takes on movie "romances" that don't feel aged.

My favourite pairing is "A Star is Born" and "Cabaret", though, the former is weirdly underrated as a film but both are outstanding takes on lives of performers.

Terribly late in responding...Sigh. I'll be posting my Blind Spot for Fatal Attraction and Moonstruck today, but they didn't quite work for me...Not failures - each moved at a good pace and had good moments (the first via tension, the second via writing), but by their ends they each left me a bit cold. They both had moments that felt dated, but certainly have held up in many ways over 26 years...