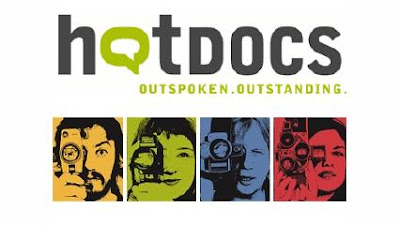 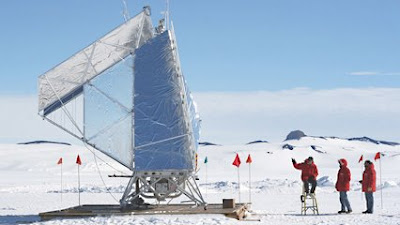 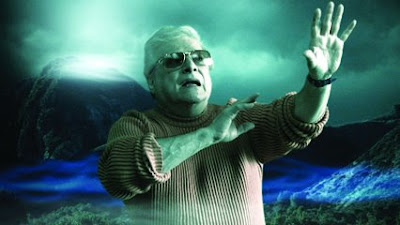 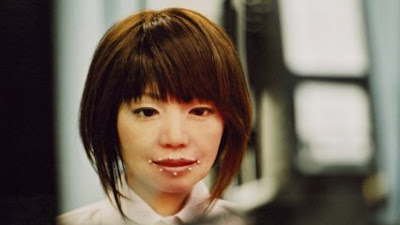 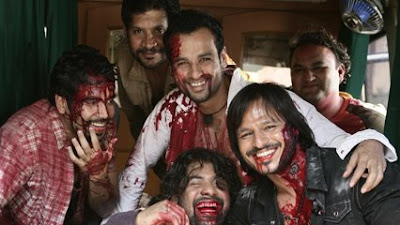 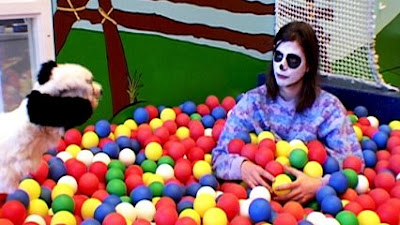 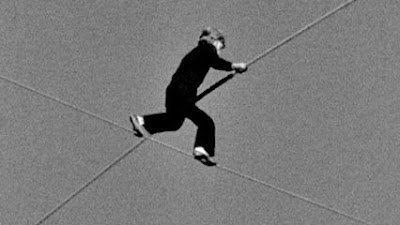 Festival Season has official begun for 2008! It's so exciting to see.

Great post! I have a feeling we will bump into each other, as many of the film I've also got on my list. Well, I've highlighted into to program, the real list won't be after I've sorted out Canadian Film Fest, Toronto Singapore Film Fest and Images.

Love your list! Quite varied & interesting, I'm glad to see someone else has the Anvil films as well as Emoticons, and Second Skin.

A couple of these played at SXSW and though I didn't see any of them, the buzz on Dreams with Sharp Teeth wasn't great, but Second Skin and At the Death House Door got some good reviews.

Looking forward to comparing schedules with you soon!