Sequences of a Titular Nature #1


After seeing that lovely title sequence from the Coen Brothers' "Intolerable Cruelty" recently, I've been stumbling across a couple of other distinctive opening titles. So it's high time that something be done about it...

Of course, there are already several sites that focus on this, so I'll just post about them randomly when I find enough of them.


Desk Set (1957 - Walter Lang) - I was pretty surprised at how poor this film turned out to be...Though there's plenty of room for some inspired comedy in the idea of a TV Network's research library staff being replaced by a new "electronic brain", the concept limps along until it explodes in stupidity towards the end - not the fun screwball variety, just really dumb not-well-thought-out "craziness". Spencer Tracy seems to be walking through the film as if he was still in rehearsals while Hepburn should have been reeled in during several scenes. The script just doesn't pop like it should and the pacing is just somewhat off...Of interest is that many of the scenes are done in long single takes - I love that idea, especially when there's snappy dialog and room for improv, but in this case it straps the film of any energy. Except in two scenes that is: one where Hepburn and Joan Blondell (yay!) are drunk at a Christmas party and another with the two of them and Tracy in Hepburn's apartment - there's real natural chemistry between all the leads and these are the only times in the movie where I cracked a smile.

But isn't that opening shot a beauty? I love that Piet Mondrian floor and then the zoom to the IBM "state of the art" technology. 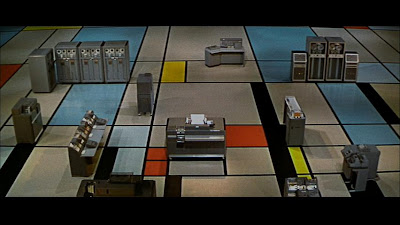 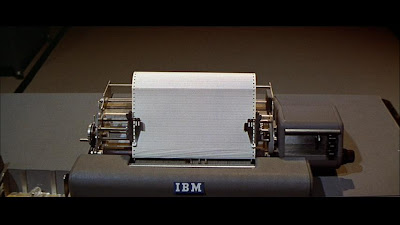 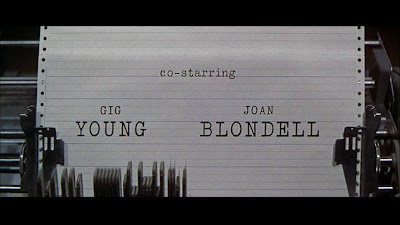 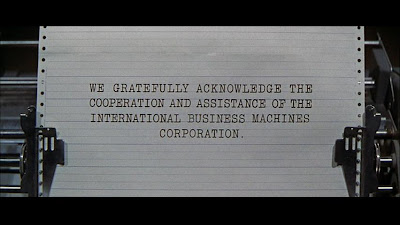 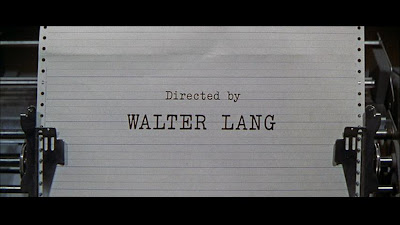 Delicatessen (1991 - Jean-Pierre Jeunet, Marc Caro) - Upon revisiting this film for the first time in years, it clicked with me. Loving "Amelie" as much as I do, I don't know why this didn't work for me the first time out, but it hit all its marks in spades this time around. The set pieces, the bumbling suicide attempts, the blossoming love, the strange world outside that apartment building...Loved it.

The titles are done in a single shot as the camera moves across the different objects (from the rubble of the current world) that represent the different roles of the production crew. 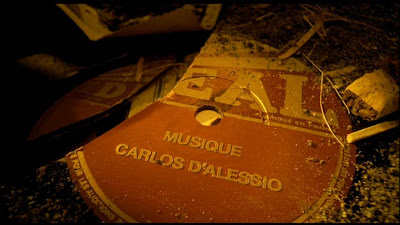 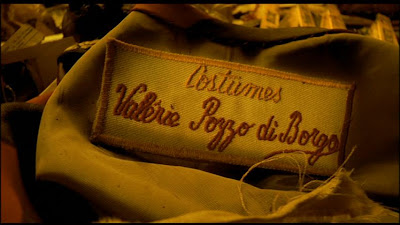 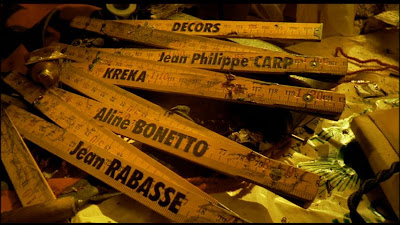 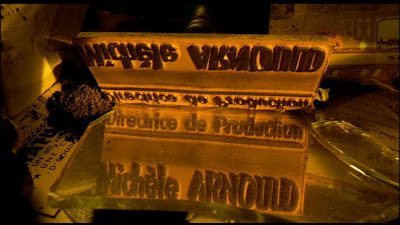 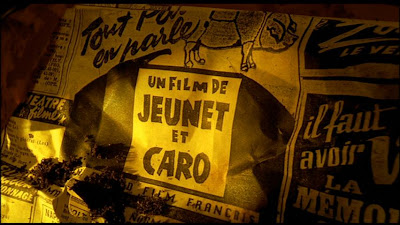 There Was A Crooked Man... (1970 - Joseph L. Mankiewicz) - A rag tag group of new convicts show up to an old West prison, share a cell and plan to break out under the leadership of Kirk Douglas while warden Henry Fonda tries to revamp the prison to bring rehabilitation to its inmates. Chock full of potential with some moments, it ultimately just doesn't amount to much. It kept me relatively engaged, but Douglas is a bit too smarmy, Hume Cronyn and John Randolph overstay their welcome as a pair of battling old "friends", Fonda has little presence until late in the film and Warren Oates is mostly wasted.

But these titles sure are nice... 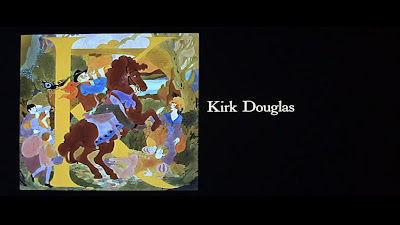 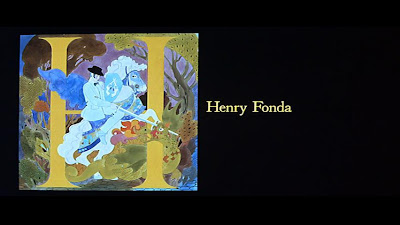 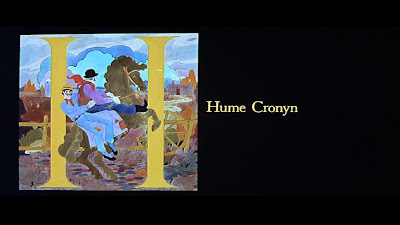 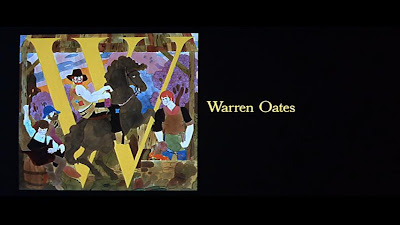 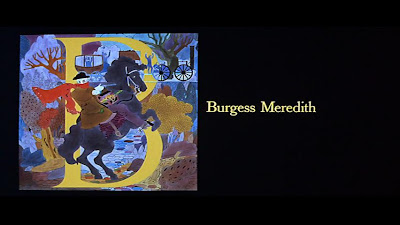 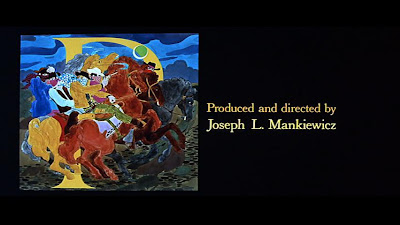 Great list! TO KILL A MOCKINGBIRD has always been my all time fave, ditto ALMOST FAMOUS that lovingly rips off the former. (I actually did a top five about this a few months back).

Yep, I remember seeing your post Hatter. Mockingbird and Almost Famous are two great ones...

I love a good title sequence, but whenever I try to think of a good one, I pretty much forget which ones I like. Saul Bass always has great stuff of course. Hopefully I'll take better note now...