A Momentary Lapse Of Reason-able blogging 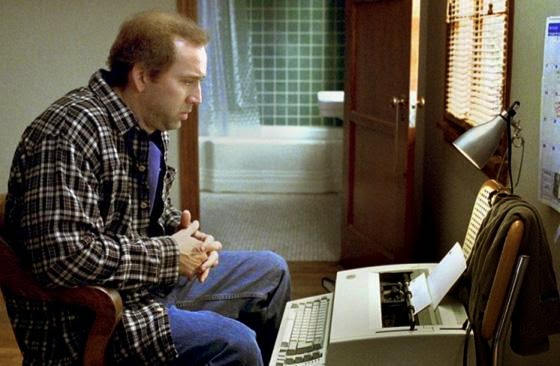 Short of my recent post on Lucy, I've been missing from the old blogosphere for a good solid 4 months. Looks like things have continued on without me well enough, but this was easily my longest break since I started scribbling my opinions on the Internet. So what happened? Nothing really...There's no big dramatic story here. No period of self-reflection followed by life-changing revelations. No turning point event that has altered my view of what life is about. And (fortunately) no major family tragedies.

Sure there are trials and tribulations like everyone else. My folks are getting older and life is getting a bit harder for them both (we as a family need to figure things out in the next 6-12 months), but it's far better than 2011 - a bad year when we lost several friends, my beloved Aunt and almost my Dad. So grand scheme of things? Life is good. I like my job (most days), I love my wife, and my son (just turning 14 - how the hell did that happen?) is the absolute best thing ever.

So what's wrong with me? Along with this dearth in posting (I can never quite get to the point where I call it "writing"), there has also been a major drop in the simple act of watching film. As of right now, I've seen 134 films this year (theatrical, DVD, BluRay, streaming) including new, old and rewatched movies. That's abysmal for me. I've usually hit that number before the end of the first quarter. The simple answer is that I've been focused on other things:


When I was watching movies during this time, I would often think of little tidbits I'd like to post (the many different things being fired by men in The Hidden, my son's reactions to what he watches, etc.), but then 2 things would happen: 1) I'd feel like I should actually be watching something instead of blogging (so much to see) and 2) the process of typing up a post would start to feel a bit like homework. There's another side to it as well - is anyone really reading? Over the last few years my hit counts have been bottoming out (rightly so in that I haven't been providing consistent updates or content) with most hits coming from Google Image searches (I've always been a bit image heavy). It's somewhat self-propagating as I wonder what came first: the lower hits or the dropoff in posting? Also, there's been quite the change in landscape since I first started tossing out my missives back in 2007. It used to be much more of a - dare I say the word? - community (at least for me). There was a set of bloggers who sought each other out, commented on others' posts, discovered new sites/writers and pulled them into the ranks, etc. I'm overstating it somewhat, but there was much more daily contact with other people who wanted to discuss film. And by far that's been the most enriching part of this whole experience - the many friends I've made. Both the virtual online folks (a few of which I've managed to meet in the flesh) and the countless Toronto bloggers, writers and film buffs who have become a pretty damn important part of my life.

But it is different now - or at least it feels different. There's more emphasis on being FAST with your opinion. It's less about sharing and questioning, but a bit more about telling and marketing. Seeing a new release on opening night? Too late...You've already missed the boat if you didn't catch the preview screening. The conversation may already be done. I could blame Twitter, but that's too easy and likely only a bit of the reason. Also, Twitter can be a fantastic tool at quick connections and is particularly invaluable during a film festival (sharing your early impressions of films you've just seen, getting immediate reactions about ones you're hearing rumours about, and finding moments to meet up with others). I'm equally culpable during these periods in trying somewhat to be first out of the gate - the credits are still rolling and I'm trying to put together my 140-character "bon mots" about a movie that no one else has seen yet. But hey, it's pretty cool to get re-tweeted by a filmmaker or distribution company, so I will totally cop to that.

So this is really all apropos of nothing...That's just the new landscape. I never expected or even wanted to be a full time critic, so it's not like dreams are shattered for me. I have friends putting in the hours and the work to try to make it. I respect the hell out of them (and the other online critics and writers) as they make progress and even seem to occasionally enjoy it. The job does come with some new and necessary skills though: doing self-publicity and working social media. Neither are my forte, so it only increases my appreciation of those who do it well.

But as I've started getting back into the viewing habit over the last couple of weeks, I have a bit of an urge to start jotting down a few thoughts along the way. Though I have no expectations that I might do it on a consistent daily basis, I have been missing it...So even though I'll always have competing interests, obligations and distractions, I certainly plan to carve out some time for writing. Or whatever it is you might call this... 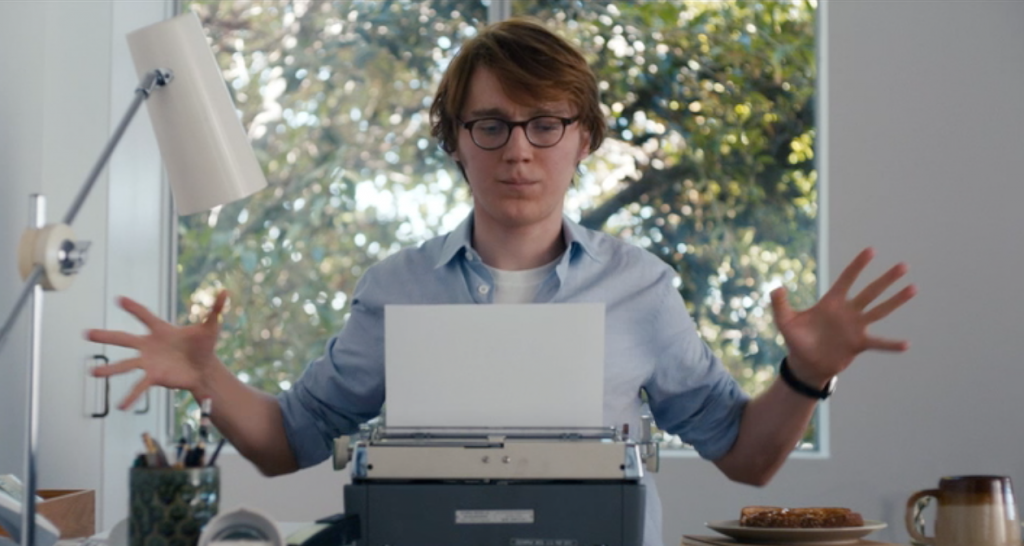 Well, I can't speak for anyone else, but I always read your posts and appreciate them. I am not much of a commenter, but I check on the regular. You're in my RSS feed and I am always happy to see a new post.

Seriously though, I truly loved this post. Partly because it touches on a lot of points I have been wrestling with internally this past summer. As you stated the blogging landscape is rapidly changing and the thirst to even attempt to keep up is no longer there.

Frankly, since I was never an opening night/avid self-promoter/social media type, it feels like I have been behind the curve for years. Now that my son is growing older and becoming more interactive, the balance between family time and blogging time is getting trickier with each passing day.

Like yourself, I have great respect for those who have made it, or at least are working hard to attain their dream of being a professional film critic. I am pulling for them to make it. I especially tip my hat to those who doing it with a family.

We will have to go into this deeper whenever our paths cross next. I just wanted to say how much this particular post spoke to me.

Thanks Pitrone! That is really really appreciated...

Courtney, I hear ya man. I'm sure we can chat at a blogger pub night (tonight?) or during TIFF (Queen and Beaver baby!). Means a lot to me that you not only read this, but actually found it relevant.

I've only had a blog for three and a half years, but I've even seen a change in that point in terms of readership and feedback from other bloggers being a lot lower. I've struggled with the same thoughts of whether it's the frequency of how much I post or what I'm writing about that makes a difference.

In terms of your writing, I've been a fan for a while and have missed hearing your thoughts on films. I always seek out your posts when they show in my RSS feed. I have two kids (5 and 1), so I'm rarely on the forefront of the latest films and trends.

I'm glad to hear that you might be writing again, and I wouldn't feel too bad about seeing 134 films. I'm only at 72 for the year, so you're way ahead of me.

Hi Dan! Thank you so much for your comment...It means a helluva lot coming from you.

5 and 1...Wow. We can barely handle the one sometimes, so hats off to you sir. B-) I miss those early days sometimes (how he used to just sink into our hugs, etc.), but so far the teen years have been pretty great too. Well, except for a bit of the moping. There's always a bit of moping...

Looking forward to getting back into the groove of actually reading people's blogs again too. You're obviously one of my first stops.

Bob, it's hard to complain about anything with the girls. They're so much fun, though every once in a while I'd love a bit more time and space. I'm sure there are benefits to having older kids, though I expect the teenage years will be less fun in other ways.

If you do swing by my blog sometime, definitely leave me a note. It's been tough to stay motivated at times, but I'm still enjoying the process.

"time and space" - yeah, that's it exactly. The parenting thing is awesome, but it does kinda override everything else. And it should - but a little more time and space would be nice...B-)