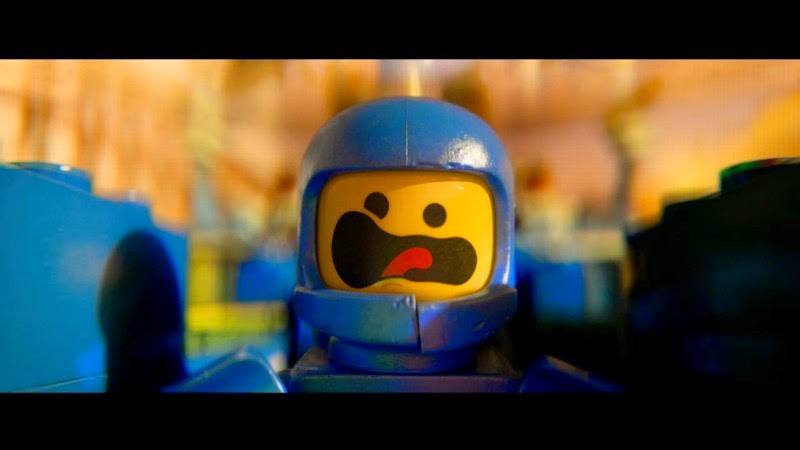 Another cobbled together list of some of my favourite moments from 2014's films as well as older ones I saw for the first time. So here's a leisurely stroll through them... 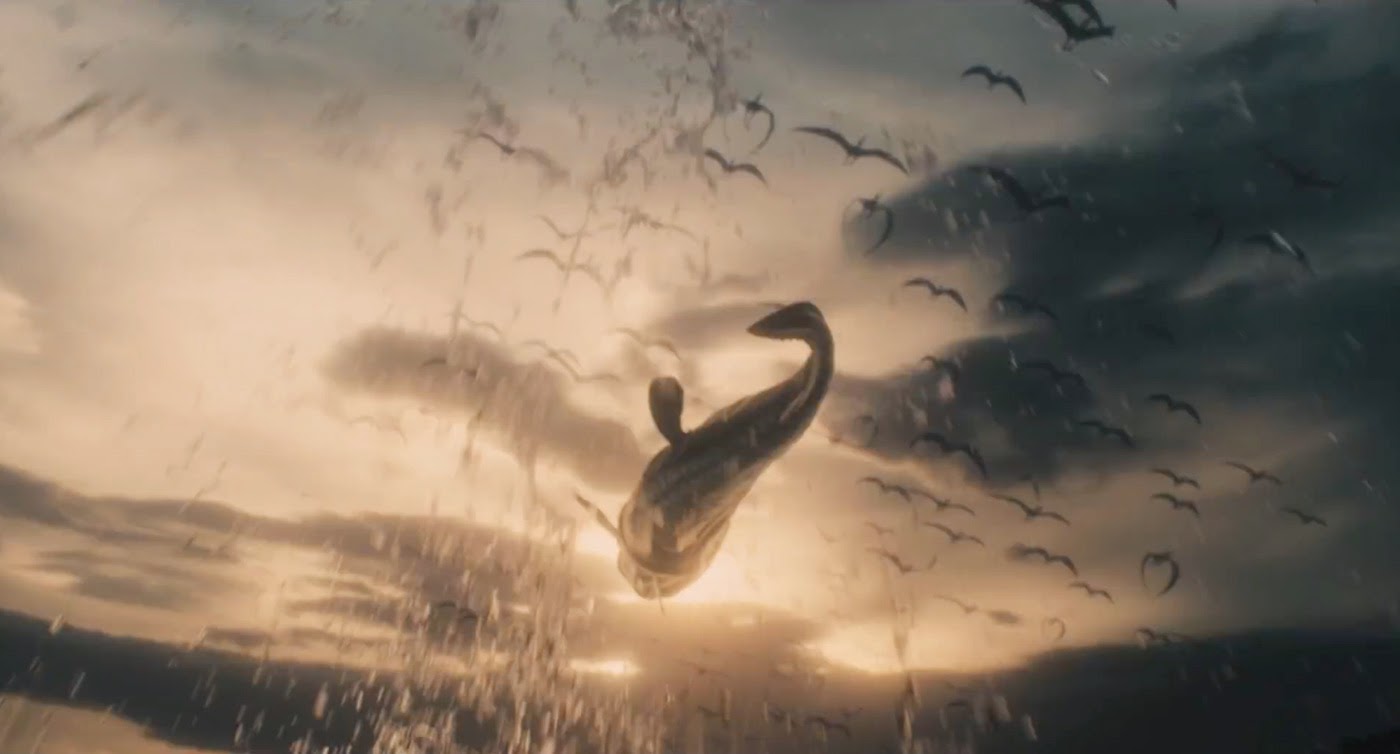 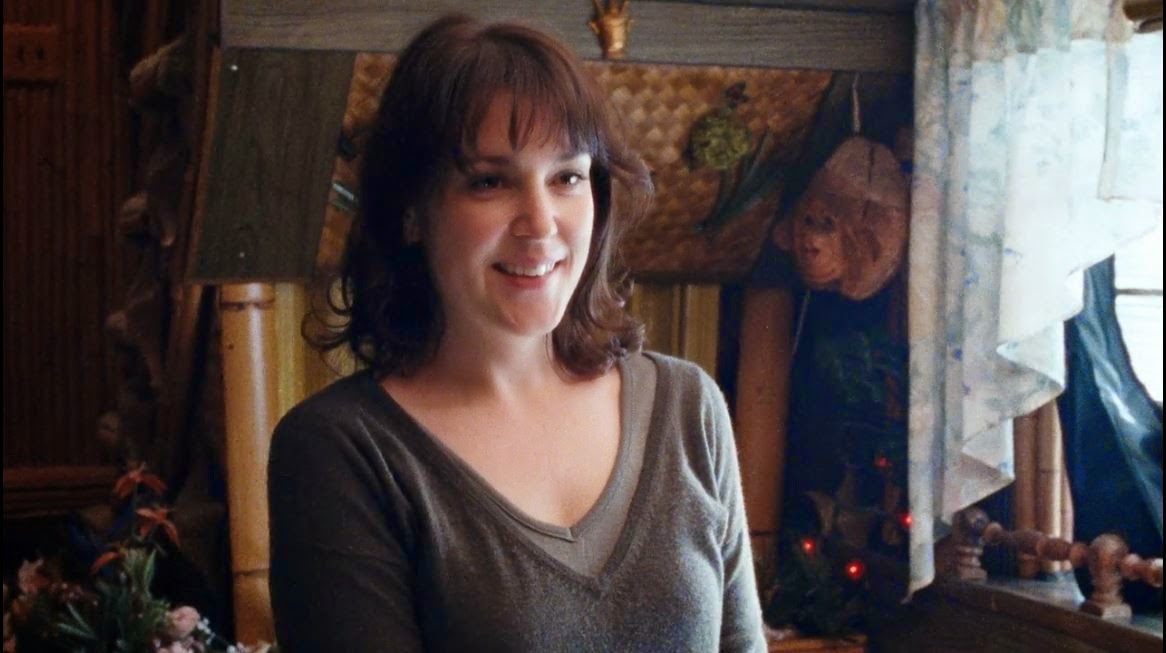 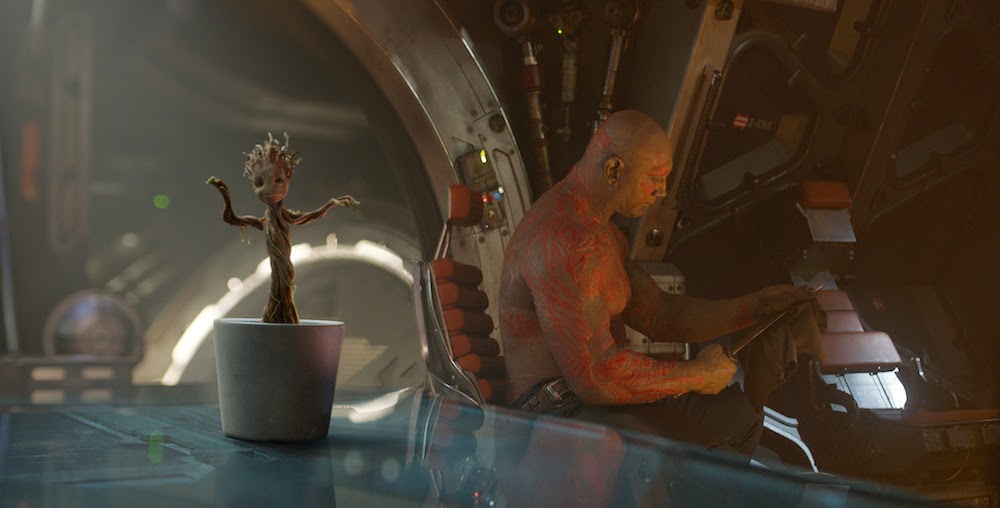 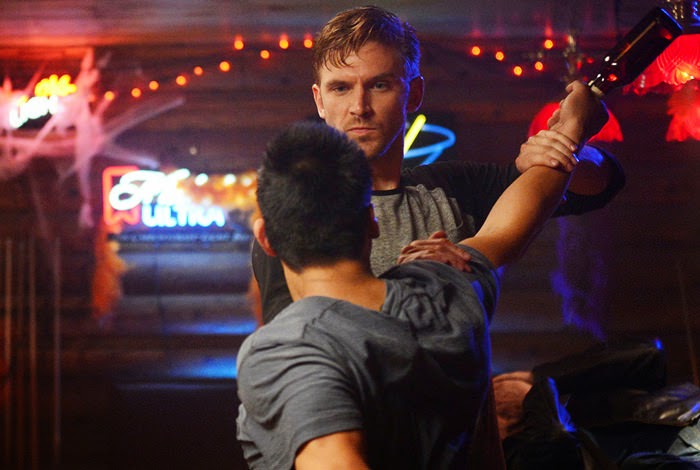 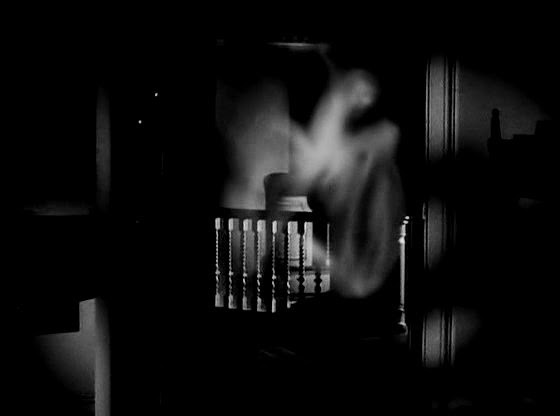 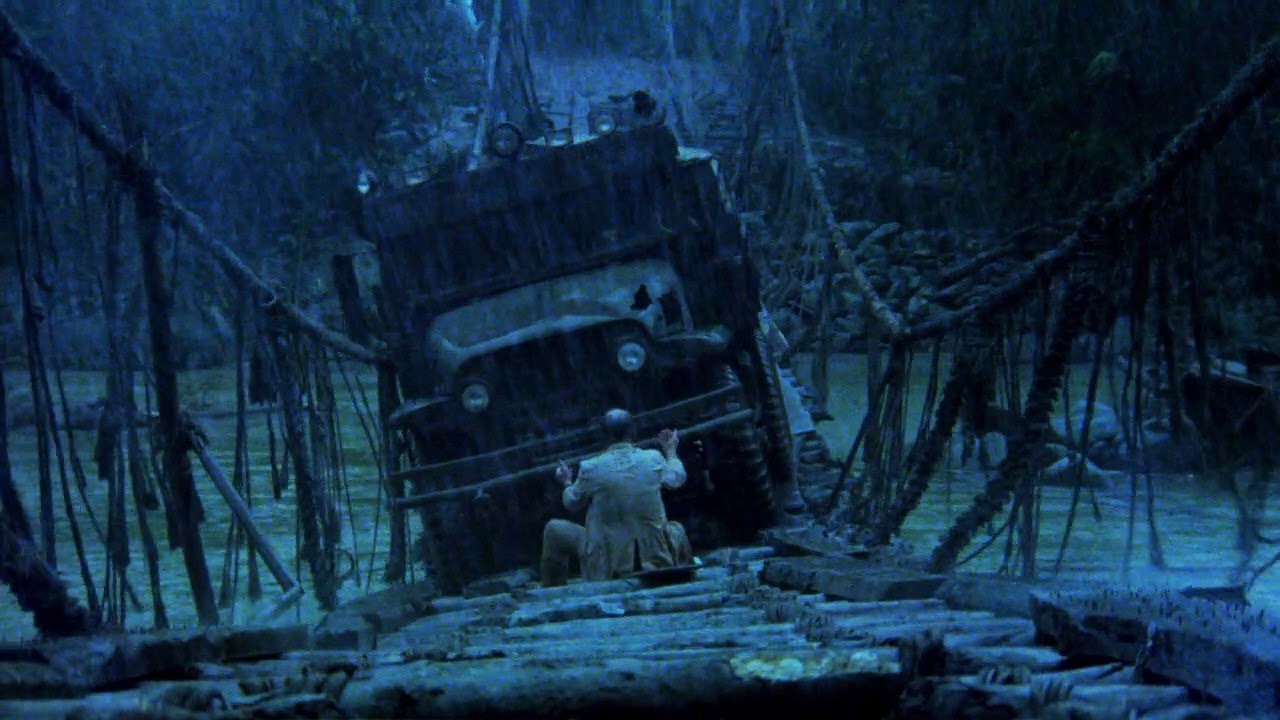 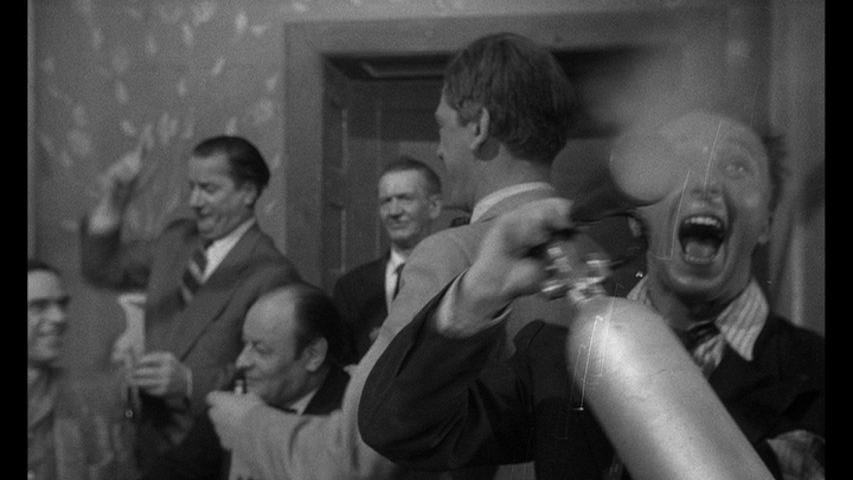 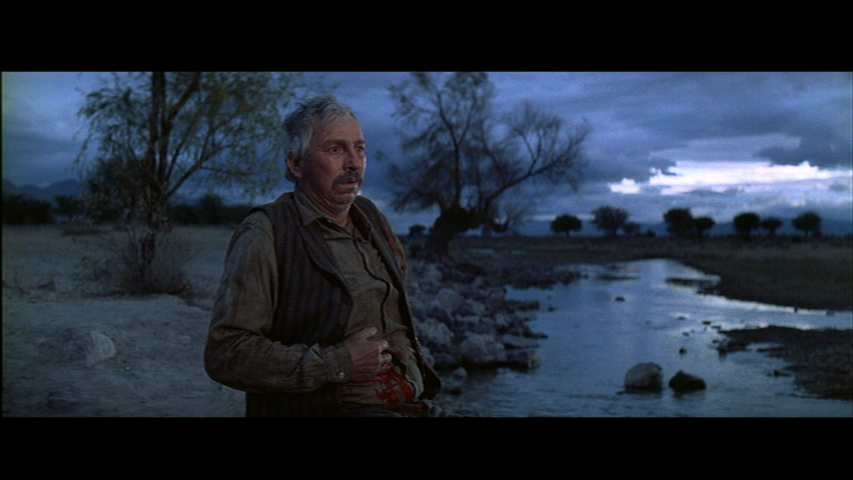 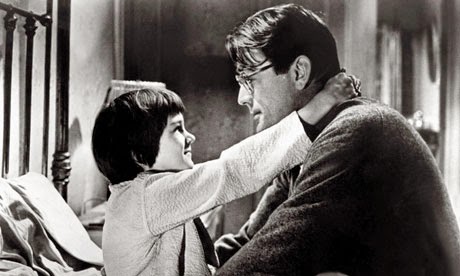 Email ThisBlogThis!Share to TwitterShare to FacebookShare to Pinterest
Labels: 2014, Lists

So many great scenes here. The chase in Nightcralwer, the end of Whiplash... but I love how you just said "Melanie Lynskey in Happy Christmas." Nothing more needs to be said, she's absolutely perfect.

Hey Alex! A little late responding - I don't seem to be getting email regarding all of my comments (not that I get a ton...) so I just saw this now.

But yeah, Lynskey is just great. Both in Happy Christmas and as a general rule. I'm also so glad they didn't attempt to have her cover her accent for North America.