It's A Black And White World - Film Should Be Too!


This post is part of the Bizarro Blog-a-thon hosted by Lazy Eye Theatre. 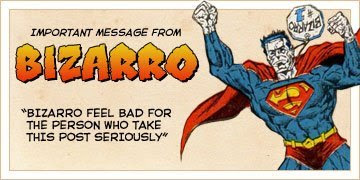 There's Right and Wrong. Left and Right. Chocolate and Vanilla. And when it comes to film, there should be Black and White.

I've always felt that the onslaught of colour to the world of film was an even bigger blow to quality cinema then sound was. And now I have excellent company in that viewpoint. Ronald Bergan over at The Guardian has written an article titled Did Colour Ruin The Movies?. And except for the fact that he's being too lenient (why is he asking this as a question when it's so obviously a statement of fact?), he's bang on.

He begins by noting that Truffault may have had it right when he said that colour did as much damage to cinema as television did. It's a good launching point - who better than a French New Wave director to quote when you are building the foundation for an argument? Those guys were always so specific and literal in their pronouncements and left no room for question.

When looking at any reputable list of great films, it is black and white films that dominate.

Indeed --> More = Better. And then he provides further proof via anecdotal reference:

I remember, years ago, turning off the colour on my television set while watching, say, a Hammer horror, thus making it much scarier.

Absolutely. I did the same with those Roger Corman/Vincent Price/Edgar Allen Poe films. Look how much better The Masque Of The Red Death looks in Black and White: 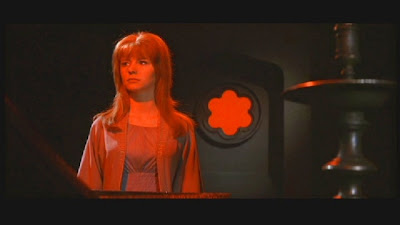 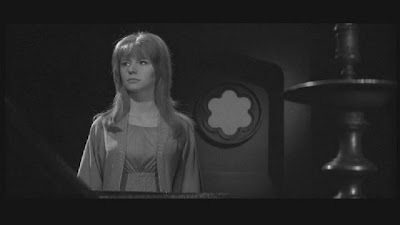 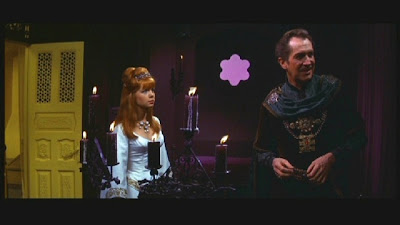 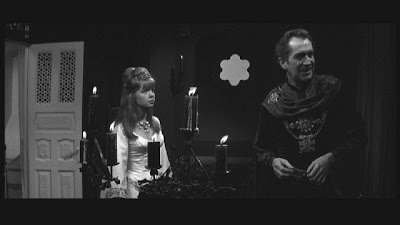 The same goes for "modern master" Dario Argento. Here's a few examples of his garish use of colour in Suspiria and how it could've been improved: 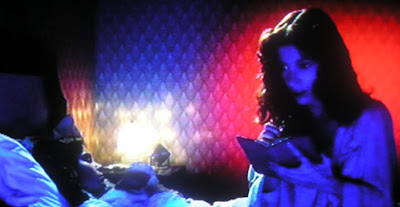 I mean really...And did the blood in the film really need to be THAT red?

Other genres met a similar fate when colour invaded the screen:

There is a belief that two genres, the western and the musical, were enriched by colour....Au contraire. All Lubitsch's musicals were in black and white, as were the Busby Berkeley Warner Bros extravaganzas, as well as Rouben Mamoulian's Love Me Tonight.

Just imagine how much more enjoyable musicals like Singin' In The Rain, Seven Brides For Seven Brothers and The Band Wagon could have been without all those dazzling colours distracting us from the songs and story.

And of course, those Foreign musicals went to town. Black Orpheus is a good example of a film that's just trying way too hard to do something useful with colour - in this case, trying to show what a carnival is like:

And Jacques Demy takes it too far with 1967's The Young Girls Of Rochefort. Yeah, yeah...Happy, happy, joy, joy. How's this for missing the point?:

Isn't that just an assault on the senses? And what of those Bollywood pictures with everyone in a different colour outfit every other second. What's the point? Put everyone in grey, throw a couple of shadows and be done with it for crying out loud...

And so many other films that spend far too much time on the representation of emotions, moods and states of mind by using colour. Don't get all artsy-fartsy on me - tell me what the characters are thinking! Or they just get too caught up in how pretty rainbows are...Offenders like Punch Drunk Love, The Conformist, Do The Right Thing and The Adventures Of Robin Hood all waste too much time with their palettes.

Perhaps Kieslowski could have reduced his Three Colours trilogy to just one film and saved us all a lot of bother...Hell, maybe even Antonioni's Blow Up, without all those bright colours, would've made some damn sense.

Colour is seldom used with imagination. Here are 20 of the relatively few films in the history of cinema, in my opinion, in which colour has been used intrinsically and creatively.

I must admit that I think he's being overly generous here...20? That many? 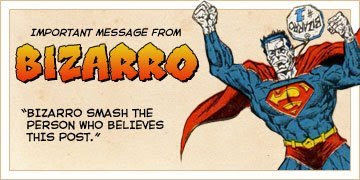 I was genuinely skeptical, but you've convinced me because you showed rather than telled. Who needs argument when you've got pictures?

Perhaps the next step in the evolution of film will be the removal of sound ... .

here, here!
i mean really- look at ALL THAT HEAVEN ALLOWS.
the color erases all subtlety. the autumn leaves? the outfits that become colorful uniforms? and what's with that rainbow window? was douglas sirk short on his quota by that scene?

Exactly shahn! I particularly blame Sirk because the "remakes" made by those hacks Fassbinder and Haynes just bumped up the abundance of colour. Who they trying to impress?

I love the comparing and contrasting of the scenes. I could barely look at the black and white captures because I was so terrified.

On a more serious note, I would say that color is horribly misused these days. Rather than embrace the richness of colors like Do The Right Thing, we are fading and going to more green and grays. I will take the old color of Leave Her To Heaven any day of the week. Give me back my candy apple reds.

>On a more serious note, I would say that color is horribly misused these days.

Oh, I certainly agree. I understand how some films want a drab atmosphere for their story, but it seems to be quite prevalent now.

In the end, I love good use of light...Whether it's the shadows, deep blacks and multitude of grays in b/w films OR the rich hues and timely use of colour.