"And it was always said that he knew how to keep Christmas well..." 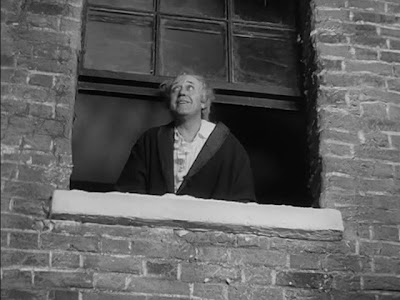 I'm not overly original when it comes to choosing Christmas movies. I love "Miracle on 34th Street", "Christmas In Connecticut" and "Scrooged", but my two favourites are "A Christmas Story" (watching that tomorrow night) and the 1951 version of "A Christmas Carol" (the one with Alastair Sim) which we just watched tonight.

The story, of course, is so well known that it seems trite, but I still think it's one of the better redemption fables out there. This version of the film is a favourite for several reasons, but the biggest is actually the least Christmas-y: it's looks and feels like a Noir film at times. 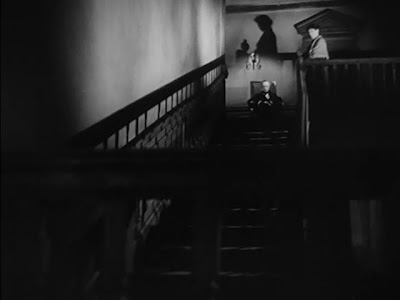 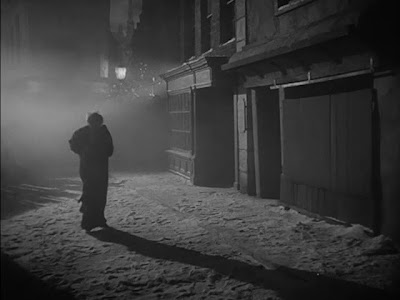 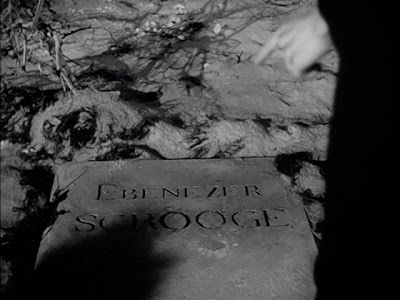 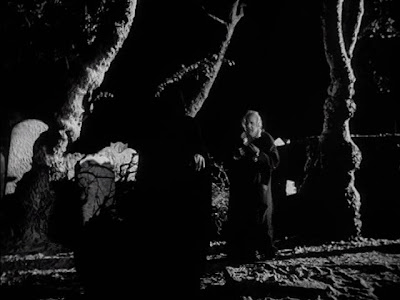 The Noir element was heightened towards the end of the movie (just after Scrooge's nephew's wife leans in to hug him) when my 9 year old son piped up and said "And then she sucker punches him and takes his wallet!". Well, I found it funny anyway...

And of course there's Alastair Sim himself who is just awesomely crotchety at the beginning and insanely giddy by the end. Just his reading of "Intelligent boy! Remarkable boy!" alone is worth watching the entire film.

It's a beautifully shot, straightforward telling of a classic tale. Not a bad way to spend your Christmas Eve. A joyous holiday and end of 2009 to all. 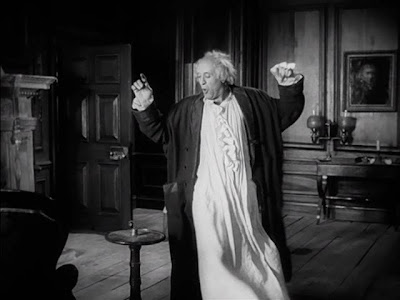 Easily I agree but I about the collection should secure more info then it has.

I will not approve on it. I over nice post. Particularly the title-deed attracted me to study the intact story.