Beyond The Canon - The results 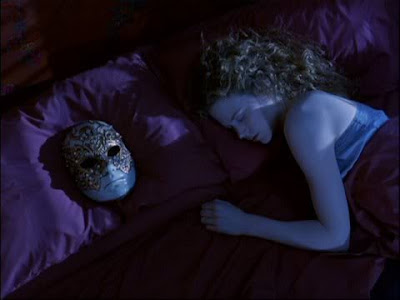 
As we near the end of not only 2009, but also the decade of "The Naughts", we movie buffs turn our attention to lists. Glorious lists. Top 10s, Top 50s, Best ofs, Worst ofs and all the rest. Along with the lists though, come the anti-list brigades. The onslaught of comments about how useless lists are, how they always represent the same small crop of movies and how they don't represent the complainer's personal tastes (which leads one to wonder if the list did match their tastes, would they still complain?). Some people just really hate lists.

This was never more apparent than when the Online Film Community Top 100 films of all time was published a few years ago. The thought was an interesting one - gather numerous bloggers and online film buffs and have them put together their "canon" of top films to see how it compares to the same old same old lists that always have "Citizen Kane", "Casablanca" and "Vertigo". Nothing wrong with those films of course, but there was the idea that the online community might come up with something different...What hidden gems might the community rally around? How might this newer generation of film critics (mostly non-professional of course) expand the canon of great films? As it turned out, neither of those questions had hugely satisfactory answers - the resulting list was different in many ways than existing canon lists (pulling in more action/sci-fi/genre titles as well as recent features), but it didn't really unearth any surprises since many of the individual "different" films selected were sifted out when the data was rolled up. Which is fair enough and should be expected since any list that pulls together more than, say, 10 people's individual lists will weed out the stuff that is "different". That's just the nature of the task (and to be fair to the fine gentlemen who initiated the project, wasn't really their intent anyway). The list, however, generated discussion - and movie geeks love discussion... 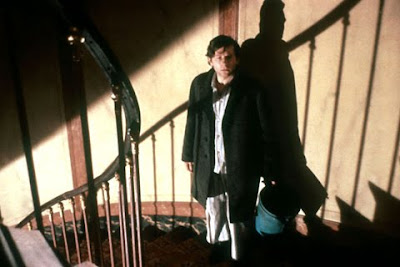 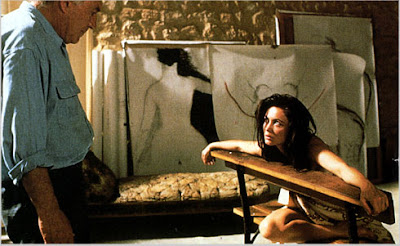 So Iain Stott thought he would try to generate some more discussion with a new list and to do it in a novel way. His idea was to come up with a secondary "canon" of films - something Beyond The Canon. He thought that some of the most interesting parts of these consolidated lists were the dark corners of the individual taste which contained those movies that the listmakers loved and thought deserved wider recognition, but never made the final cut because they wouldn't receive enough votes. He wondered what would happen if we lopped off that top heavy section of "standard" favourites and found what lurked just below. Were there any commonalities in these bubbling under films? Was there a list that could serve to extend the canon? Iain's approach was slightly different: he started by blacklisting any typical "canon fodder" from anyone's list of 100 choices (by combining several sources of top films, he devised a list of films that contributors could not pick). The idea was that it would force the submitters to go deeper into their reserves of favourites and pick out some titles they thought might not get the recognition they so richly deserved. The final list would rank the films that were selected the most often (from unranked submissions).

So, how did it turn out? Pretty good if you ask me...The list is not an amalgam of rare and surprising choices - in fact, there's some very popular and straightforward titles on it. But what other list will have a Top 25 consisting of Polanski's The Tenant, Preminger's Laura and Welles' F For Fake? Or Eric Rohmer's The Green Ray at number 33 (aka "Summer"), Wim Wenders' Alice In The Cities at 47 and Jacques Rivette's La Belle Noiseuse at 87 (3 films I have not seen, but am now eager to search out). In addition to the 100 most popular, Iain has also created a weighted list of films called Further Beyond The Canon - a list of some of those films that really aren't that well known, but still received more than just a smattering of votes.

So have at it. Explore the site and the individual contributors lists and the list of films that got 4 or more votes and even this guy's negative feedback about the whole idea (I agree with his thought that people should extend their comfort zones when watching film, but I love lists far too much to agree with him beyond that). I'll admit my bias here - I was one of the contributors to the list. And I'd do it again. 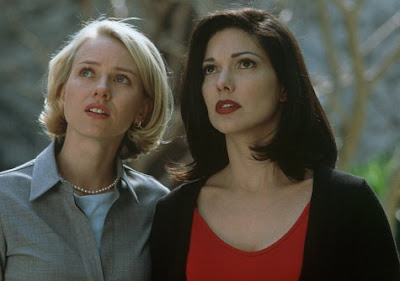 I've decided that making lists with so many films is exhausting, plus I am always second guessing myself. Some interesting choices, and yes, you should see the three unseen films listed.

Nice to see that you're part of the Row Three family. I first encountered Martine online when we were both contributing to a site called Screenhead.

Oh man, I always second guess myself...I enjoy the process of making the lists though. I don't see them (or any of the resultant rolled up versions) as anything more than a fun exercise and a tool for exploring other films. The standard lists don't help much with the latter, but in this case (especially with the "Further Beyond The Canon" list), it did.

Yeah, the RowThree folks are good people. I've been fortunate to have met 4 of them personally. Did you see Marina's coverage of VIFF (Vancouver International Film Festival)? Staggering...