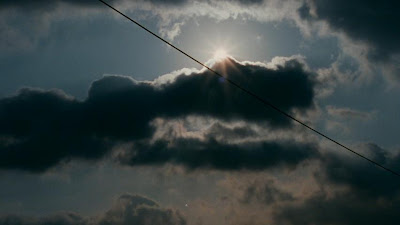 So Yong Kim's 2006 debut "In Between Days" followed the trials, tribulations and awkward attempts to move towards adulthood of a young immigrant Korean girl. Lonely and disconnected from her surroundings, she stumbles through her wintry surroundings and continuously misses opportunities to take decisions and act on them. It didn't exactly feel like a tourist board video for my home of Toronto, but it obviously wasn't made to be that - it showed how cold and distancing a big city can be.

Her follow-up, 2008's "Treeless Mountain", moves its main characters out of the city - this time into the countryside near Seoul. Focusing on two young sisters who get sent to their uncaring Aunt's house when their Mom simply cannot take care of them anymore, it's a beautiful portrait of the little joys of childhood as well as some of the biggest fears. There's much more to say about the way the camera just inserts itself into the lives of the two girls (Jin and Bin), how wonderful the two performances are and how terrible adults can behave, but I'd rather put up these gorgeous shots of the sky that are inserted throughout the film. I'm a city boy, but the sky just looks different when the skyscrapers are removed - bigger, more complex and definitely more lovely.

My favourite is the one at the beginning of this post as it comes just as the girls go through yet another transition...As the sun peeks out from the gloomy clouds, it feels like there's some hope and happiness on the horizon. 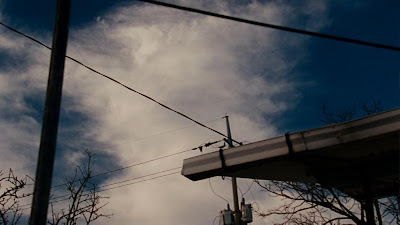 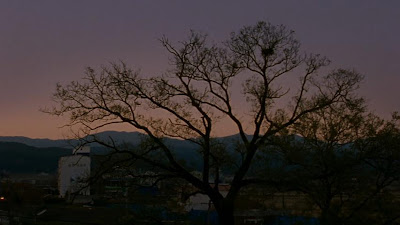 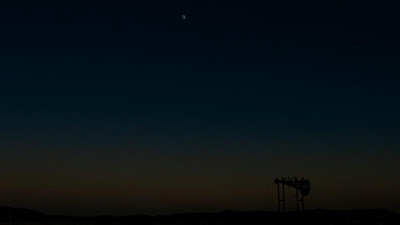 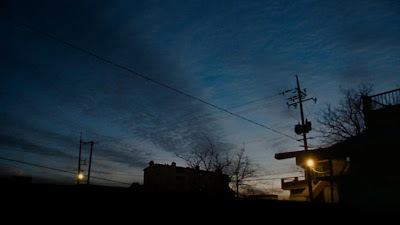 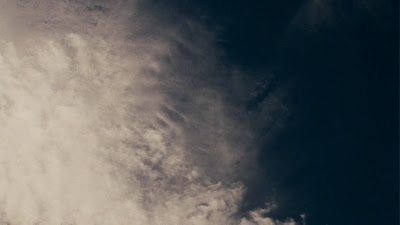 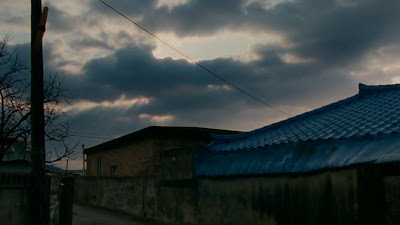 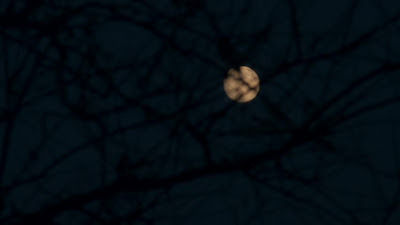 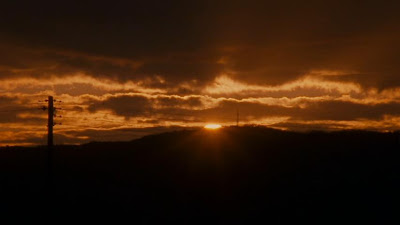 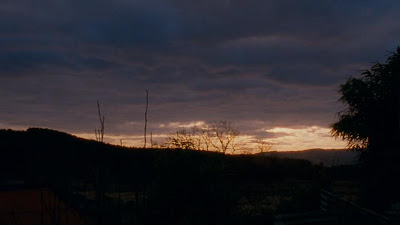 Wow, these are some beautiful screencaps. They sort of remind me of shots that would appear in a David Gordon Green feature (that is, one not named Pineapple Express). Minimalist, yet using piercing skies to their fullest evocation.

Good point Jamie, hadn't thought of Green as a comparison point. I do have to admit that I didn't much care for "All The Real Girls" - I think I need to give it another chance due to many people I respect liking it. But I don't feel in a rush to do so...B-)

The information here is great. I will invite my friends here.