Stealing the ideas of hundreds of bloggers before me, here's my list of movie moments from this year that will stick with me: 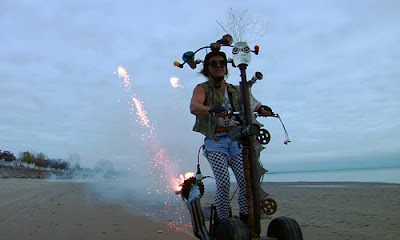 And my very favourite moment of the year which has made me tear up twice and will no doubt do it again when I see the film for a third time in a few weeks: 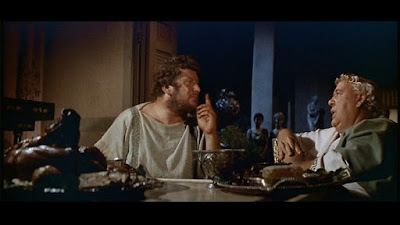