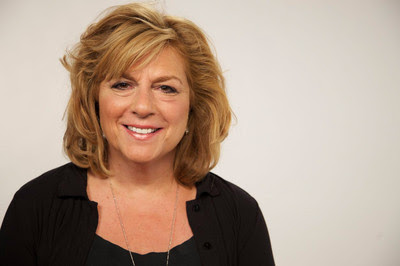 I was watching Woody Allen's lesser known "Alice" last night when I reach a point in the film where the character of Dorothy (the great Blythe Danner) tells her sister Alice (played by Mia Farrow) that she had spoiled her children. Her example was the multitude of stuffed animals that clogged her children's room.

I kinda shook my head for a second because it was a moment of deja vu - where the heck did I just hear about a mother buying too many stuffed animals for her child? Fortunately I'm not completely senile yet, so it didn't take too long to realize that it had come earlier in the evening while seeing the recent "21 Jump Street". There's a scene where Jonah Hill relates his experience of being a bit smothered by his Mom buying him every stuffed animal she could. An odd little coincidence, but feeling better having solved that little riddle, I continued with "Alice" (it's uneven, occasionally awkward and has a lead character that didn't quite allow Farrow to work her normal Woody Allen magic, but still a better overall film then its rather unknown status among the director's work might indicate). And then - just 3 minutes later - I had another occasion to pause as Alice talks to her friend Sue in a schoolyard. Though I recognized the actress Caroline Aaron playing Sue, it struck me that I had just seen her...like recently...

Then it hit me and I dove for IMDB to verify. Yep, Caroline Aaron played Jonah Hill's mother in "21 Jump Street" - the same character that had smothered him with stuffed toys.

I love it when that kind of thing happens. 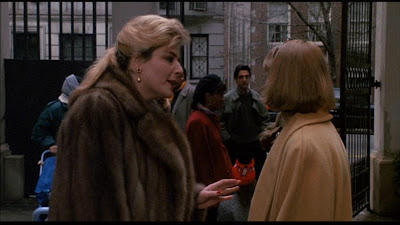