Scribblings Of A Random Nature #23 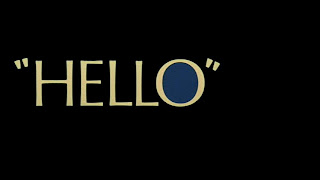 Small Time Crooks (2000 - Woody Allen) - I was on a good run with Woody Allen films for awhile there - "A Midsummer Night's Sex Comedy", "Broadway Danny Rose", "Radio Days", "Shadows And Fog", "Zelig", "Manhattan Murder Mystery" - a top notch string of 80s and early 90s films that ranged from very strong to some of his best work. Now that I've cracked into the 2000's, it appears that I'm reduced to sorting through the chaff...His first entry of the millenium seems rushed, underwritten and without much love for its characters. In fact, it's downright bad - possibly the worst Allen film I've seen so far (though the next four in sequence after this film do NOT exactly have stellar reputations). The jokes (except for one or maybe two) flop with thuds and even though both Tracey Ullman and Elaine May do their best to wring some kind of character based amusement from the film, it stalls at every turn. After planning to rob a bank by tunneling from a nearby shop, those original plans are scrapped when the store itself (turned it into a cookie shop as a cover for the digging by Ullman's Frenchy) becomes a goldmine. You'd think that premise itself was a goldmine, but Allen can't even pan a few nuggets from it. As the story scraps several characters while it focuses on Ray (Allen) and Frenchy's new rich lifestyle, it just totally dries up. Allen's own acting and line delivery drags down everything around it, but I can't even blame him for that - the lines he's been given are terrible. The script writer has to take...Oh. Wait. Yeah, I guess I can blame him. A very poor effort by a previously very consistent director. 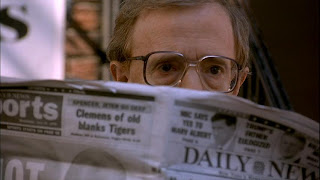 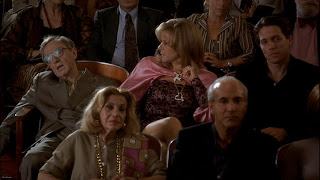 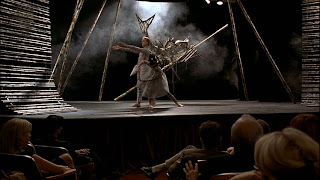 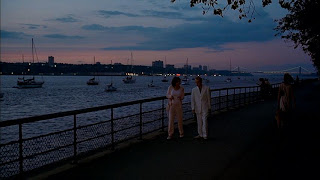 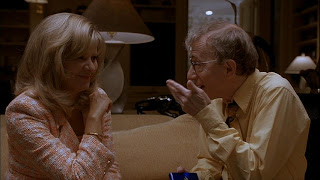 Silent Movie (1976 - Mel Brooks) - Though I appreciate that Brooks was going for a broader slapstick style than what normally works for me, he still seems to come up short in the gag department this time around. I suppose it isn't for lack of trying since he packs in guest star appearances, sped up chases and a multitude of sight gags throughout this completely dialogue-free film (except for one single line), but the ratio of good/original to kind-of-lame/slightly-tired is not overly high for my taste. I feel bad for saying that since Brooks really seems to want to return to an older style of comedy and I'm totally on board with basing laughs around people getting hit in the face with pies or just simply falling down (for example, the cafeteria scene with our three heroes - Brooks, Dom Deluise and Marty Feldman - completely clad in suits of armour crashing about the place had me laughing out loud). Unfortunately there's a bit too much mugging for the camera (perhaps that's why the armour worked so well - I couldn't see their faces) and telegraphing of jokes. There are moments for sure (I could watch Harold Gould all day long), but not enough to even come close to Brooks' 1-2 punch from 1974 of "Blazing Saddles" and "Young Frankenstein". I suppose that's not a fair comparison, though, is it? 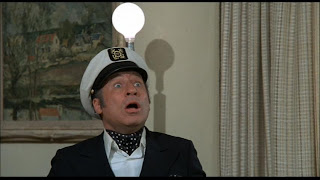 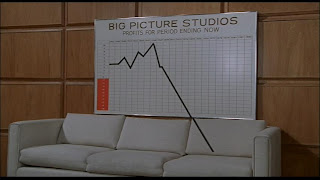 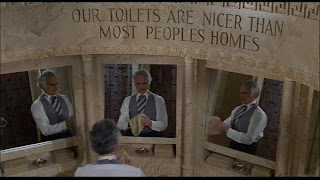 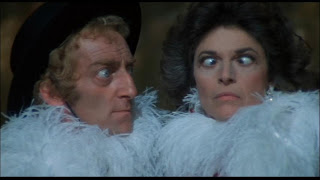 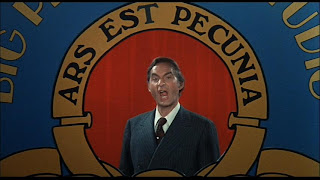 A Chorus Line (1985 - Richard Attenborough) - I quite enjoyed the documentary from a few years ago called "Every Little Step" that focused on the casting process for a revival of "A Chorus Line". Not only did the stories of the dancers keep me interested, but so did the stories of the characters within the play. The songs seemed catchy, the dance pieces looked creative and I liked the concept of building the play around the dancers' individual stories. I finally got around to watching the film version from 25 years ago and within 30 minutes or so was checking IMDB to make sure that I hadn't slipped a memory disc and picked the wrong musical. The characters were annoying, the songs dull and inept (except for the two obvious standouts "At The Ballet" and "One" - how the hell did "Surprise, Surprise" get an Oscar Nomination?) and everything was completely forced. Granted, filming something meant for the stage is tricky business - what comes across as forced on film can be far more successful on stage as the performers project in broad terms to the audience. There are a few scattered numbers where Attenborough brings some needed flair with lighting, staging and framing, but otherwise the whole thing became quite grating. It's hampered by lackluster casting - good dancers, but hammy actors for the most part - dragged further down by the sub plot of the director's (Michael Douglas) old flame showing up for the auditions and then totally sinks when the emotional group-bonding disaster strikes one of the dancers. I'm feeling less fondness for that documentary due to having watched this. 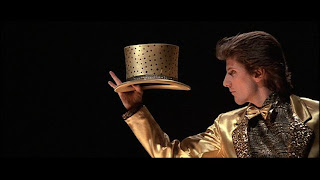 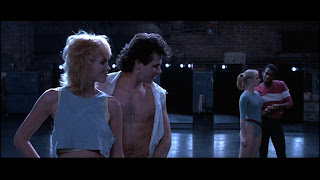 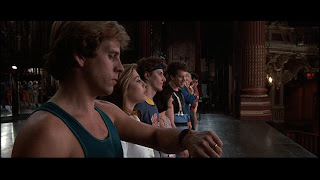 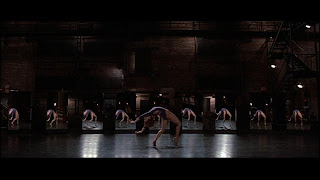 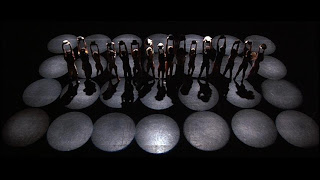 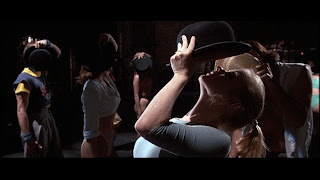 Maelstrom (2000 - Denis Villeneuve) - A movie certainly befitting its title - at least from the point of view of its main character. Never mind the coincidental connections that arise, the film tackles the swirling, crumbling world of its central female character in very effective ways (both visually and structurally) as she slowly gets sucked into her own vortex. The talking fish narrator (which is in the midst of being chopped to pieces) adds to the confusing and surreal landscape and strangely adds to the story. Villeneuve's recent "Incendies" probably hits harder with its ending, but "Maelstrom" is supremely adept at unspooling Bibianne's descent and making you sympathetic for a decidedly unsympathetic character. 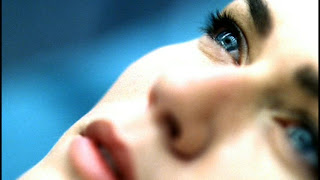 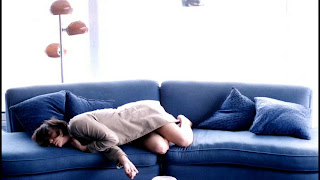 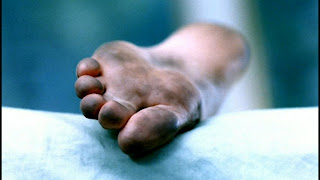 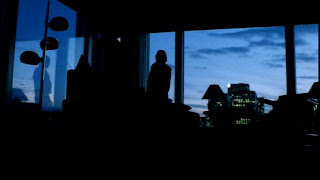 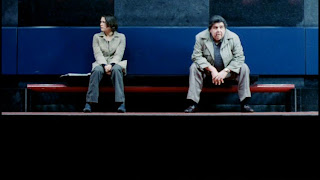 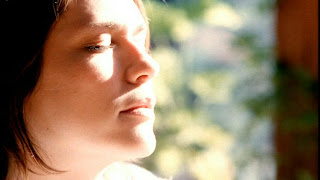