Sequences Of A Titular Nature #10 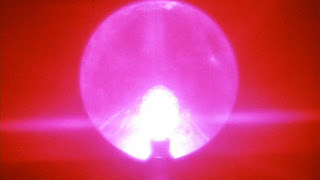 Eastern Promises (2007 - David Cronenberg) - I love the deep greys of the photography of these tattoos and it really adds a sinister feeling to Cronenberg's film before it even gets rolling. It's the perfect single item to focus on for this film - the tattoos not only mark these men as dangerous, but they mark them for life. There's no escape from their past. Though these tattoos are pretty bad-ass, the designs are pretty damn gorgeous too... 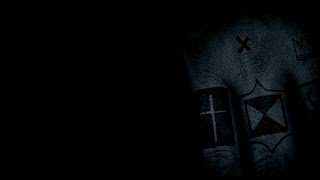 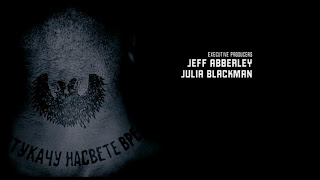 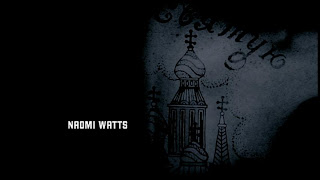 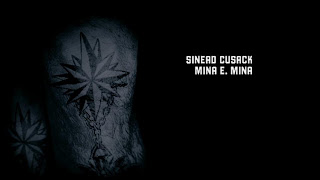 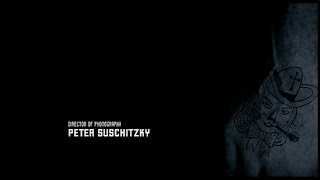 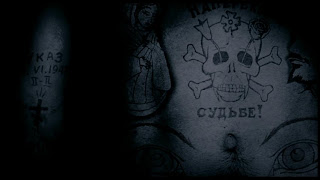 Private Parts (1972 - Paul Bartel) - In this spiffy little 70s psychological horror, director Bartel zooms in on sexual urges and the "dangers" of acting upon them. Young Cheryl flirts with George the photographer (a rather odd sort who has one of the more interesting studios you might come across), but don't expect you know the outcome of the film simply from these great, though slightly disturbing, titles. The saturated colours hint at the lurid scenes to follow - not to mention the flash bulbs across naked female bodies - and it ends with a great fade to a real naked couple having sex. You have to like a movie that states right up front what it's going to do (if not how it intends to get there). 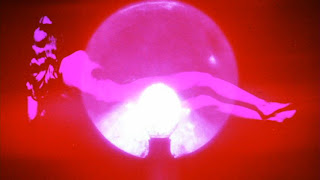 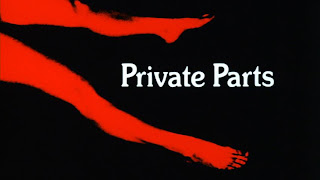 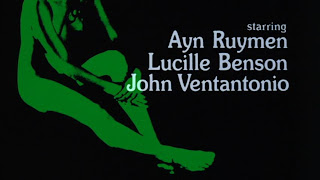 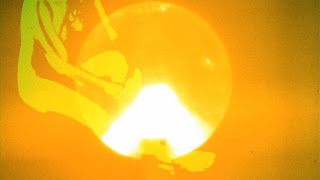 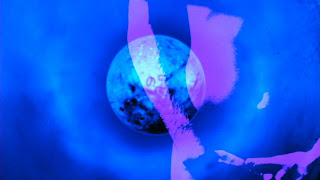 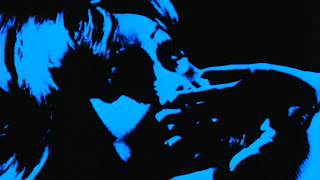 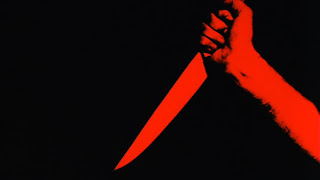 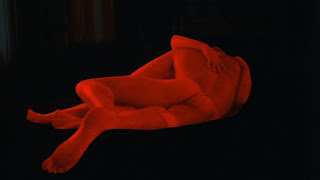 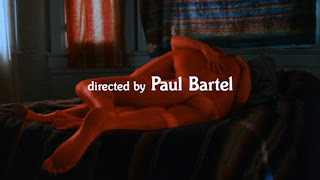 High Fidelity (2000 - Stephen Frears) - The end titles - over the fantastic Stevie Wonder tune "I Believe (When I Fall In Love It Will Be Forever)" - look like typical local band stickers and posters for live club dates that have been plastered across the city on lampposts, construction site walls and even on street signs. This of course melds nicely with central character Rob Gordon's life which revolves almost entirely around music (his collection, his top 5 lists, his record store, his DJing, his record release party, his friend's band, etc.). These titles even have a spinning LP as a faded background image which ties right back to the opening of the film. 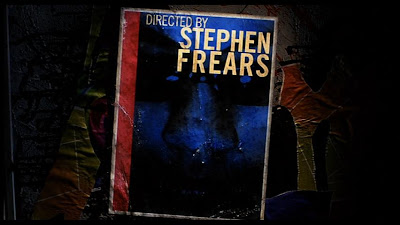 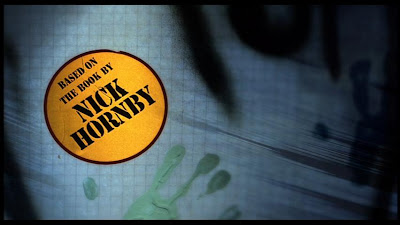 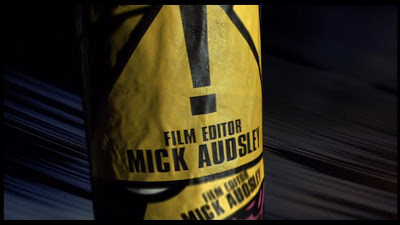 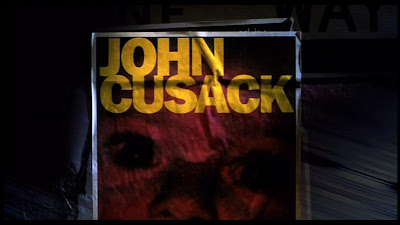 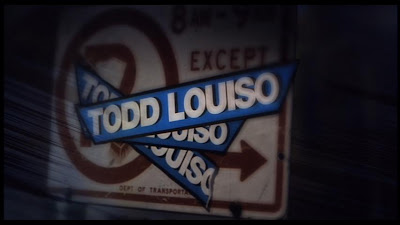 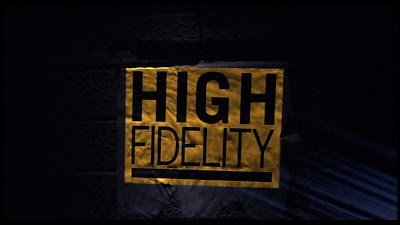 Casino Royale (1967 - Val Guest, Ken Hughes, John Huston, Joseph McGrath, Robert Parrish, Richard Talmadge) - No, that's not the cast list next to the year - it's the list of directors for this movie. How's that possible? Well, after you watch the film you won't necessarily know how that happened, but you'll definitely believe that many different people were behind the camera - it's that schizophrenic. More enjoyable than I expected, but still a considerable mess of a movie with numerous different tones. Nice looking titles though. And consistent too.