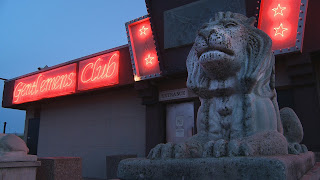 Hot Docs - the biggest documentary film festival in North America taking place in Toronto between April 25th and May 5th - hits its 20th year this April (schedule available and tickets on sale now) and has found a perfect mix of maturity and swaggering confidence. Its been a year since it helped re-launch the Bloor Cinema as a hub for documentary films (the building itself is celebrating its 100th anniversary this year) and the gamble seems to have been paying off. Not only is the theatre still sparkling from its refurbishment, but business is good and Hot Docs itself is prepping for a record setting festival - the 205 films being presented are the most ever for the fest as are the 44 world premieres and they surpassed last year's submission total by 250. Doc films are in a mature and healthy state.

But that doesn't mean that Hot Docs is standing still or feeling complacent. Its decision to open the festival with the world premiere of The Manor - the story of a small town Ontario strip club and the impact it has had on the family that runs it (which includes the director) - shows they are happy to steer clear of the obvious and safe choices. This is also clear in the many additional aspects of the festival:


Pretty impressive and I haven't even really started to dig into the lineup yet...Here's a few of the films being presented that stood out for me:

To map with the theme of their conference, an entire program of films has been selected that focus on the people that continue to push any defined envelope they can find. For example: 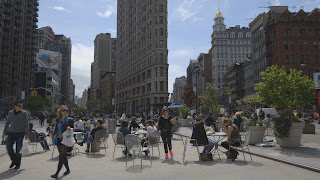 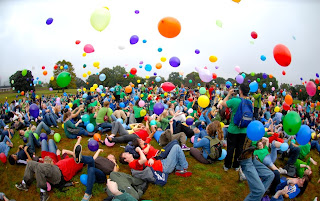 In this special series of three films, additional time will be spent in post-screening discussions with the filmmakers as well as the subjects of their films. These may prove to be some of the most interesting (not to mention popular) events of the fest. 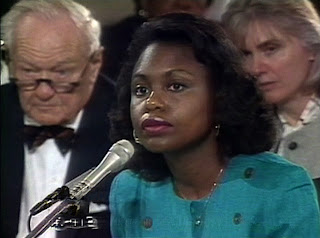 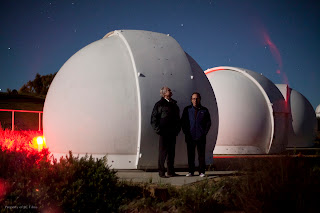 Hot Docs always seems to find some superb music-related docs every year and it looks like they've done it again... 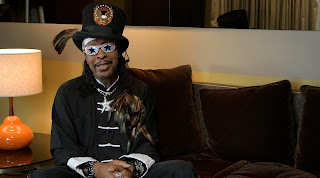 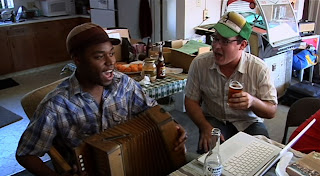 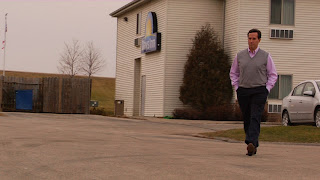 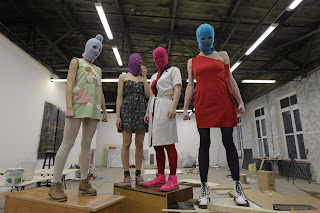 And a Grab Bag of Others... 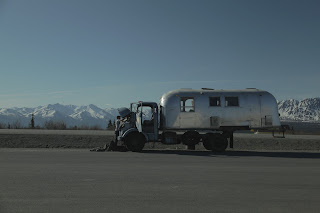 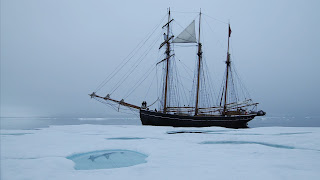 There's also the Redux program (bringing back some lesser known favourites of the festival), a focus on the work of Les Blank and Peter Mueller, and the Night Vision program that holds midnight screenings of some of the more off the wall documentaries that have snuck into the festival. The breadth and scope of Hot Docs is hard to take in all at once, but it's easy to see how it is helping to keep the documentary genre alive and well.
Posted by Bob Turnbull at 00:32

I usually feel left out when I see your film festival posts (please pardon my insane envy), but I'm not jealous of Hot Docs. I've seen a TON of these films which either played at True/False or came through the screening process (I was a screener for T/F this year). I don't even know what to suggest. Interesting to see the differences in the schedules, though. Very interesting.

Pardon my delayed response...I've been diving into some of the screeners I got for Hot Docs.

I saw some of your True/False coverage and it got me primed for Hot Docs. Loved some of your takes, but I haven't gone back to them since I want to go into most of my doc films blind. Of the 9 screeners I've seen so far, 8 have been top notch (nothing mind blowing, but a couple of exceptional ones). Only one dud which still had good moments, but was frustrating for it's complete lack of ability to demonstrate its topic.