Sequences Of A Titular Nature #5 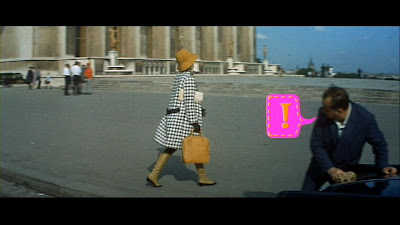 Yeah, I'm pretty excited about this batch too...


Only Human (2004 - Dominic Harari, Teresa Pelegri) - A jewel of a film. This may now be my go-to movie for any questions about "hidden gems". I stumbled across this a couple of years ago by randomly snagging it from my local Videoflicks store and then buying it for myself shortly thereafter. I really should do a better job in getting the word out on this Spanish film (whose title is actually "Seres Queridos") - it does such a wonderful job in combining slapstick scenes and setups with subtle character-based laughs. Each of the characters is flawed, but also charming and detailed. The plot is simple (as I mentioned in my earlier post: "Woman brings recent boyfriend home to meet her slightly eccentric family. Hijinks and misunderstandings follow."), but offers a whole lot more around that central premise. It was only on this recent re-watch that I noticed the titles are each set against different backgrounds that appear in the film: a comforter on a bed, the tiled wall of a bathroom, the rug from another room. Not only do these make for wonderfully colourful titles that put you in the mood for what's to follow, but it puts a smile on your face when you begin to recognize those little swatches in the film itself. It's yet another finely tuned detail in this terrific movie. Seek it out if you can. 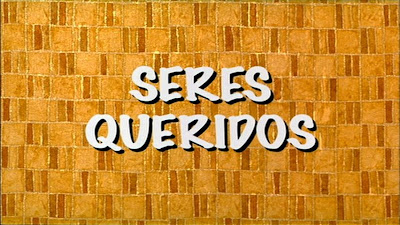 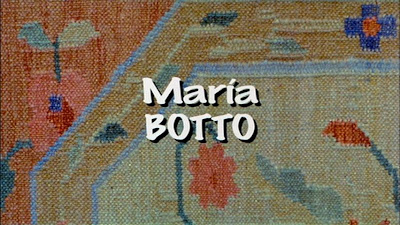 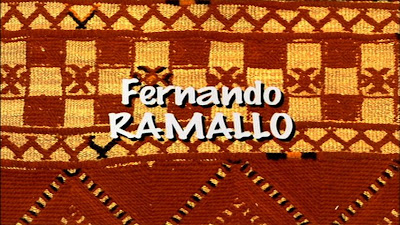 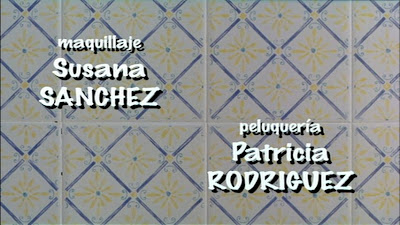 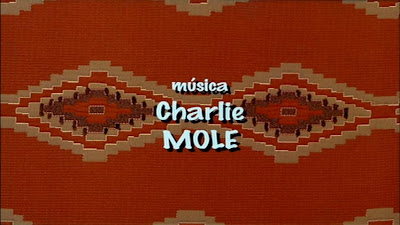 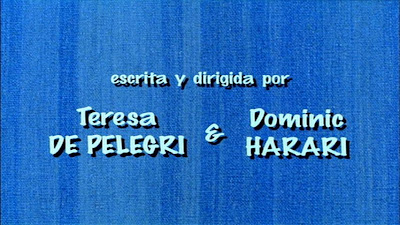 Illegal (1955 - Lewis Allen) - OK, nothing spectacular here at the beginning of this darn good noir, but I love the tabloid style typeface that gets splashed across the screen. The camera first pans across the squad room along with the titles and then begins to show some of the individual details and aspects of a cop's job. Edward G. Robinson definitely deserves his name above the title credit since it's his show pretty much all the way. He plays successful lawyer Victor Scott who has never lost a case, resorts to dirty tactics and is looking for his 100th win in a row. Unfortunately, that win just happens to be at the expense of an innocent man and Scott fails to save him at the last minute from the electric chair. He ends up in private practice and slowly gets sucked into defending the mob. The plot zips along and it's filled with tightly-constructed great scenes and also some incredibly ridiculous courtroom pranks that would never be allowed. Jayne Mansfield has one of her first roles in a small part, but doesn't really impress much. Fortunately the rest of the cast are superb. 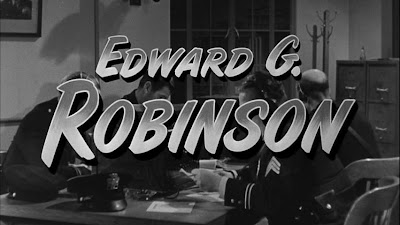 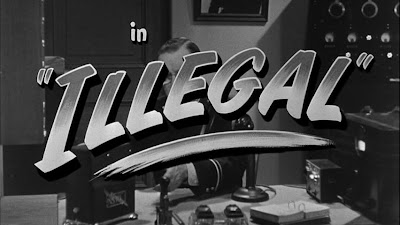 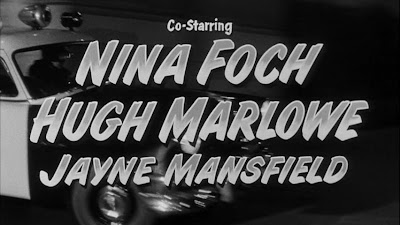 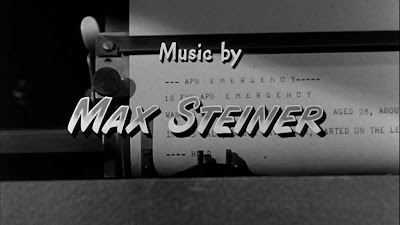 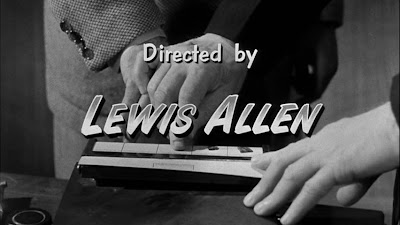 Caprice (1967 - Frank Tashlin) - One of the oddest title sequences I've seen of late - just about every new title is done in a different font, colour, size and with a different background. I suppose that's appropriate given that the story revolves around an industrial designer and Frank Tashlin is at the helm, but unfortunately the film is just about as messy as this sequence feels. Ray Walston is a lot of fun (isn't he always?) and there's style galore in just about every scene (clothes, sets, etc.), but Doris Day drags things down. She just doesn't fit the role of an industrial spy and every scene she is in just loses any of Tashlin's manic energy. Granted, she's handicapped slightly by a shifting script that has her alternatively clever and bumbling. 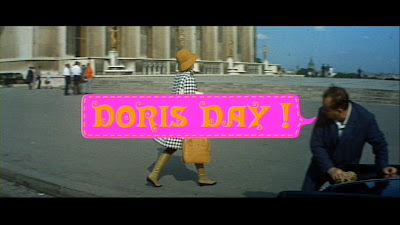 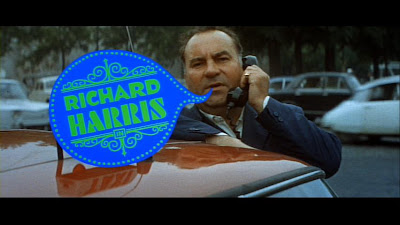 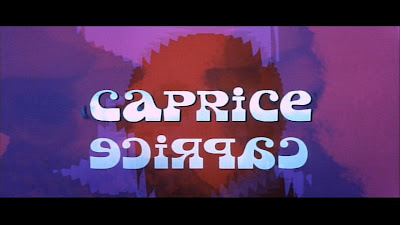 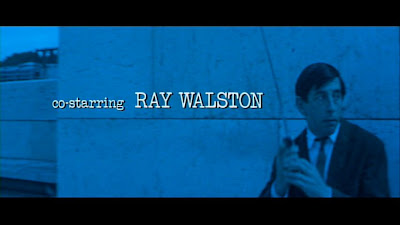 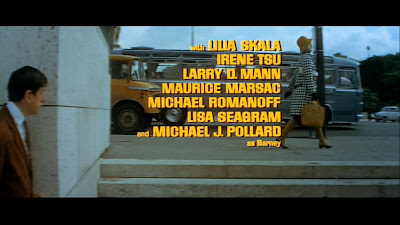 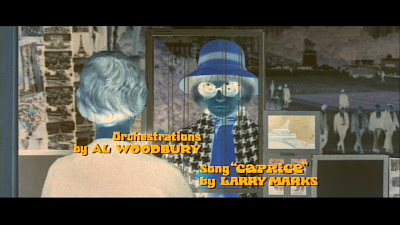 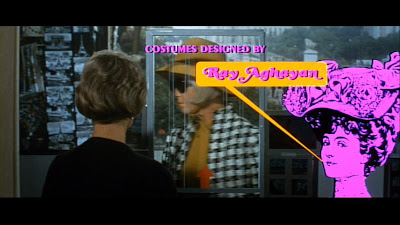 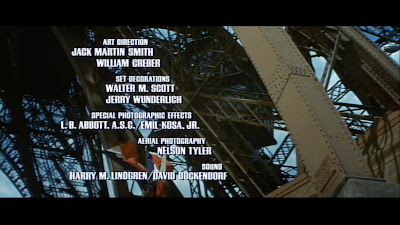 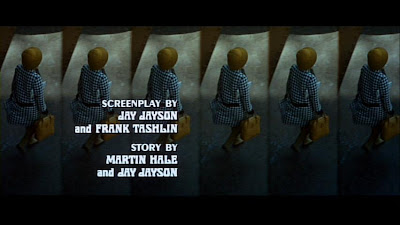 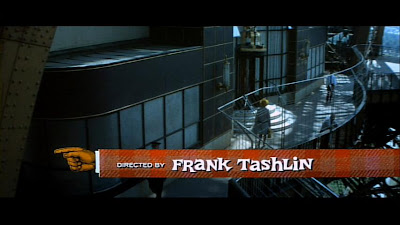 Spider Baby (1968 - Jack Hill) - One of my absolute favourites of the 60s set of cult-classic features, I just couldn't believe how much fun this film was the first time I saw it. The actors give it their all and are obviously having fun with the parts while "the maddest story ever told" unfolds. Though Hill is obviously on a tight budget here, he also makes this thing look pretty damn fantastic with shadows lurking everywhere (especially in the latter half of the film). The titles compliment it perfectly - fun and with a solid eye for doing a lot with very little. 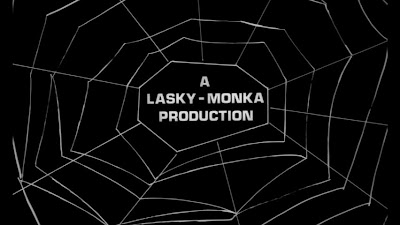 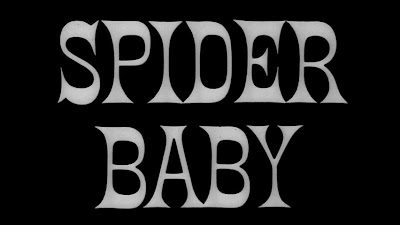 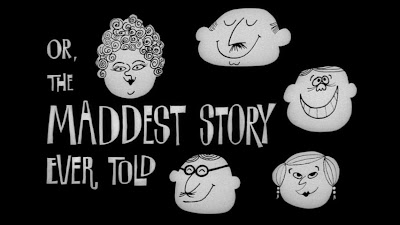 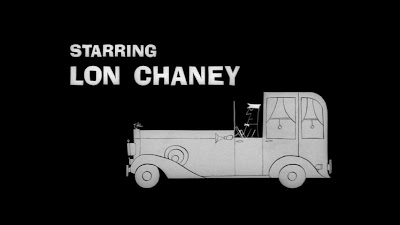 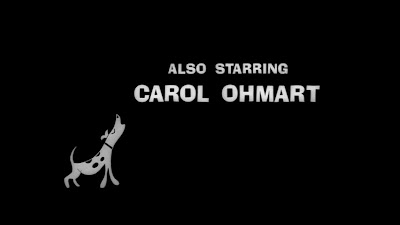 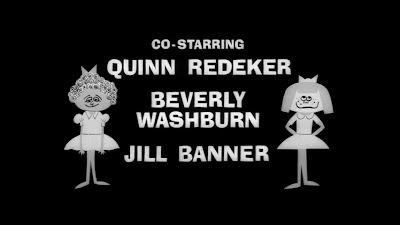 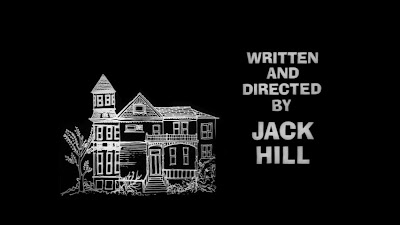