Coincidental Parallels - "House Of Pleasures" and "The Secret Of The Kells"


Two obviously vastly different films that I recently just happened to watch back to back, "House Of Pleasures" and "The Secret Of The Kells" did not strike me as candidates for sharing anything in common. The first is a beautifully lensed story of prostitutes in turn of the century (19th to 20th) France while the other is an animated tale of one boy's quest to complete a magic book and show that enlightenment is the strongest protection from evil. Yet each one - for different purposes - uses a three way split screen at one point ("House Of Pleasures" uses a four way split - in quadrants, not side by side - in a few sections as well), so you just never know where you might find these little connections between films... 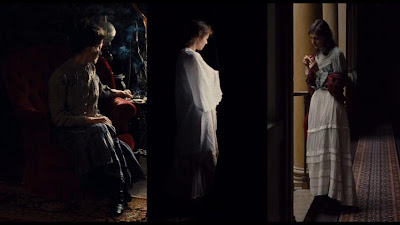 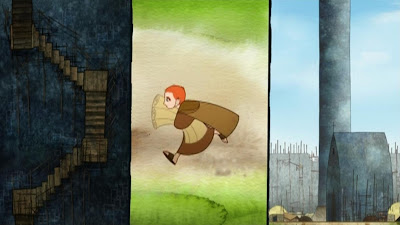 Email ThisBlogThis!Share to TwitterShare to FacebookShare to Pinterest
Labels: Coincidences