Sequences Of A Titular Nature #12 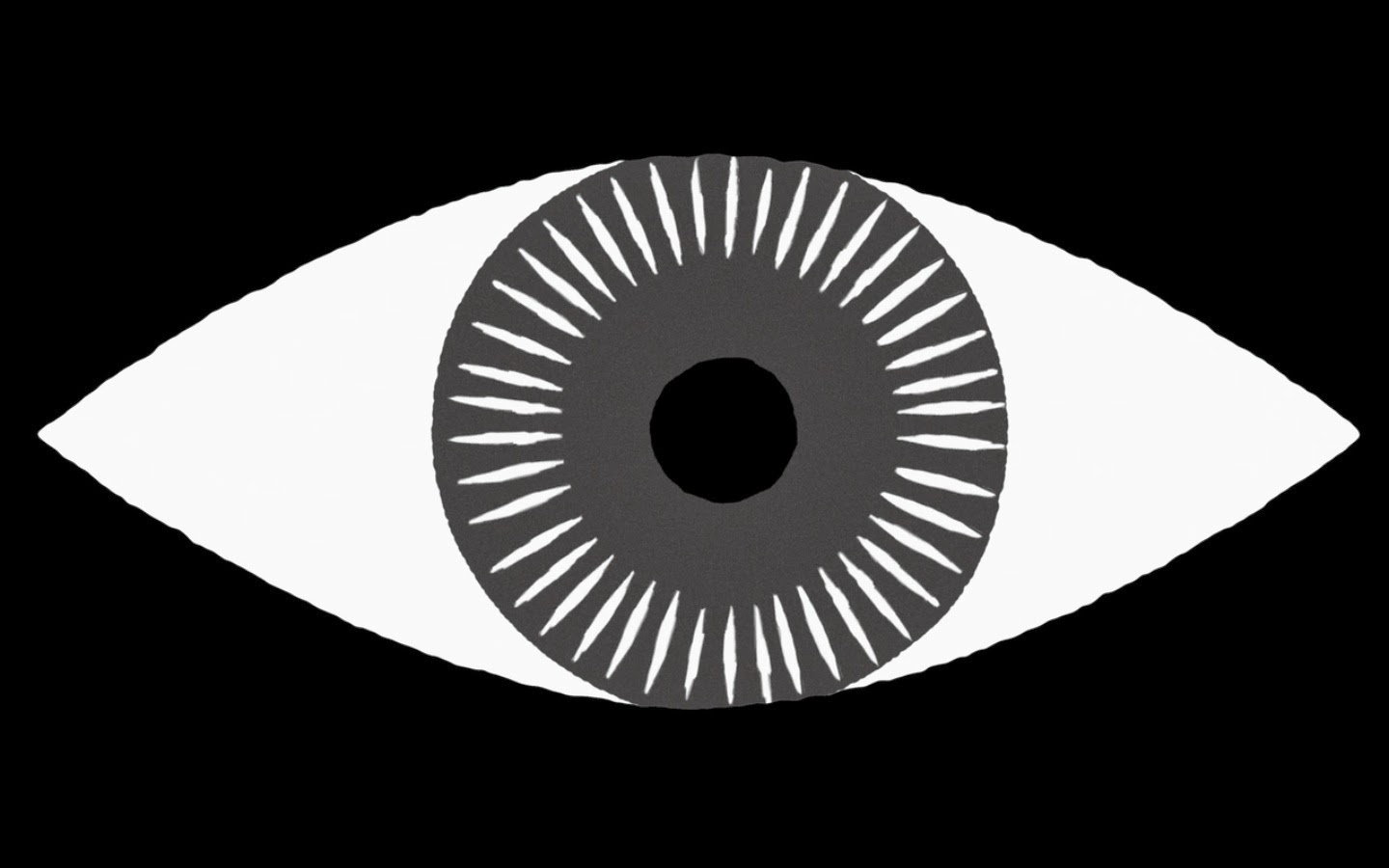 Freeway (1996 - Matthew Bright) - The cartoon female figures are bordering on Fritz The Cat style voluptuous sex toys, but given the tone of a modern day Red Riding Hood story (with a smidge more sex than the original) the credits work well - especially since the young girl in question is no pushover.... 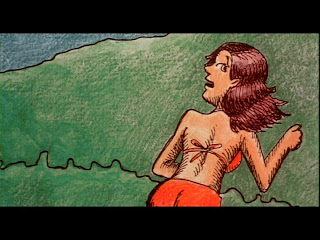 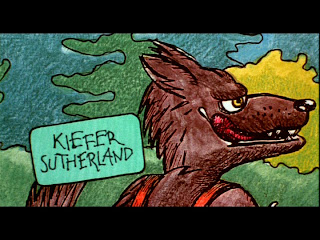 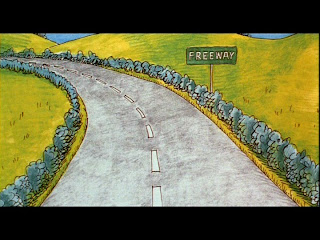 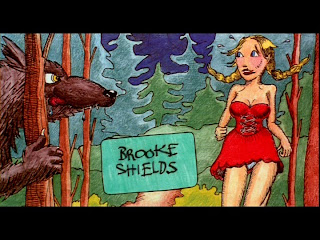 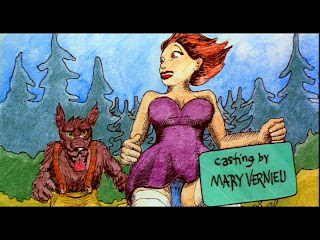 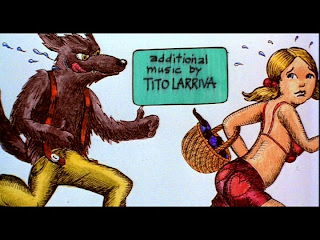 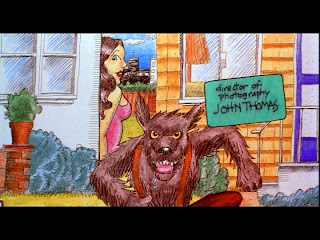 Billion Dollar Brain (1967 - Ken Russell) - A combination of suaveness and old computer gear - how awesome is that? The film itself is an up and down affair matching the effectiveness of former spy (now detective) Harry Palmer. Its one of the lasting effects of the film though - you never truly know exactly where it's going and whether Harry is being smart or clueless. Containing tiny flashes of Russell's creative flair, he is mostly restrained throughout which was probably for the best. 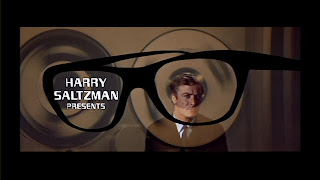 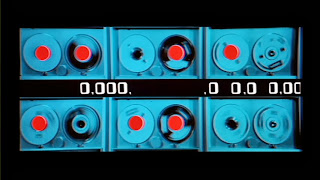 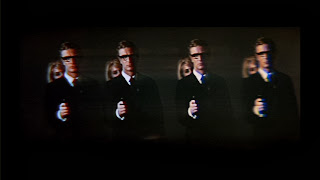 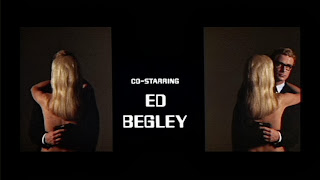 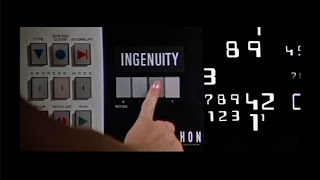 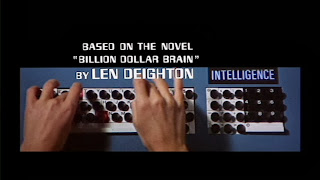 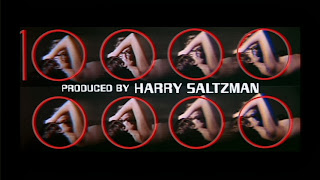 Crystal Fairy And The Magical Cactus (2013 - Sebastian Silva) - The simple black and white drawings effectively tie crystals, fairies and cactii into different story elements while also being pleasing to the eye and managing to give off just a hint of a hallucinogenic vibe. Your mileage with the movie will depend highly on how much you can tolerate Cera's terribly annoying character (which he performs extraordinarily well), but the star here is definitely Gaby Hoffman. She's a joy to watch. 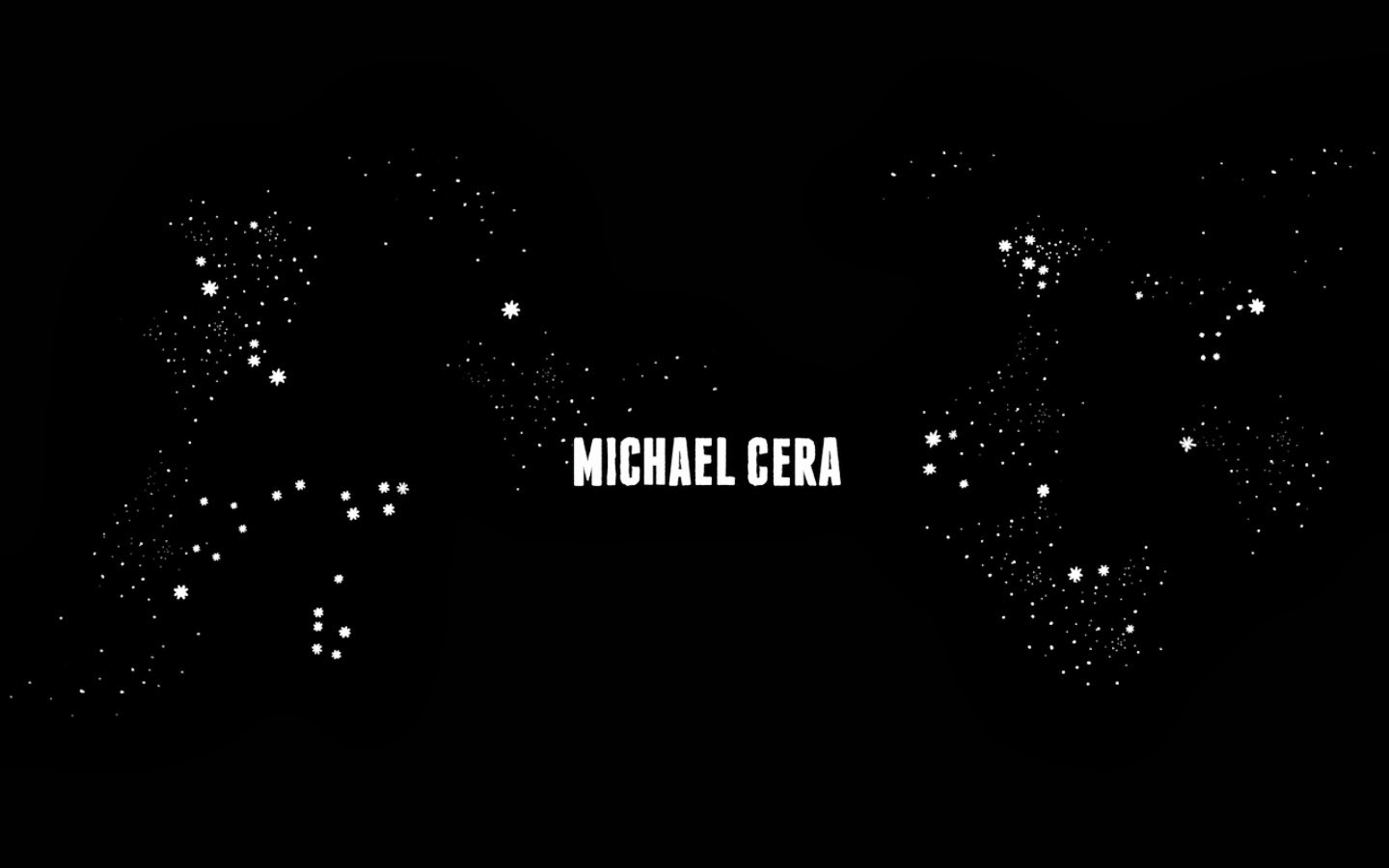 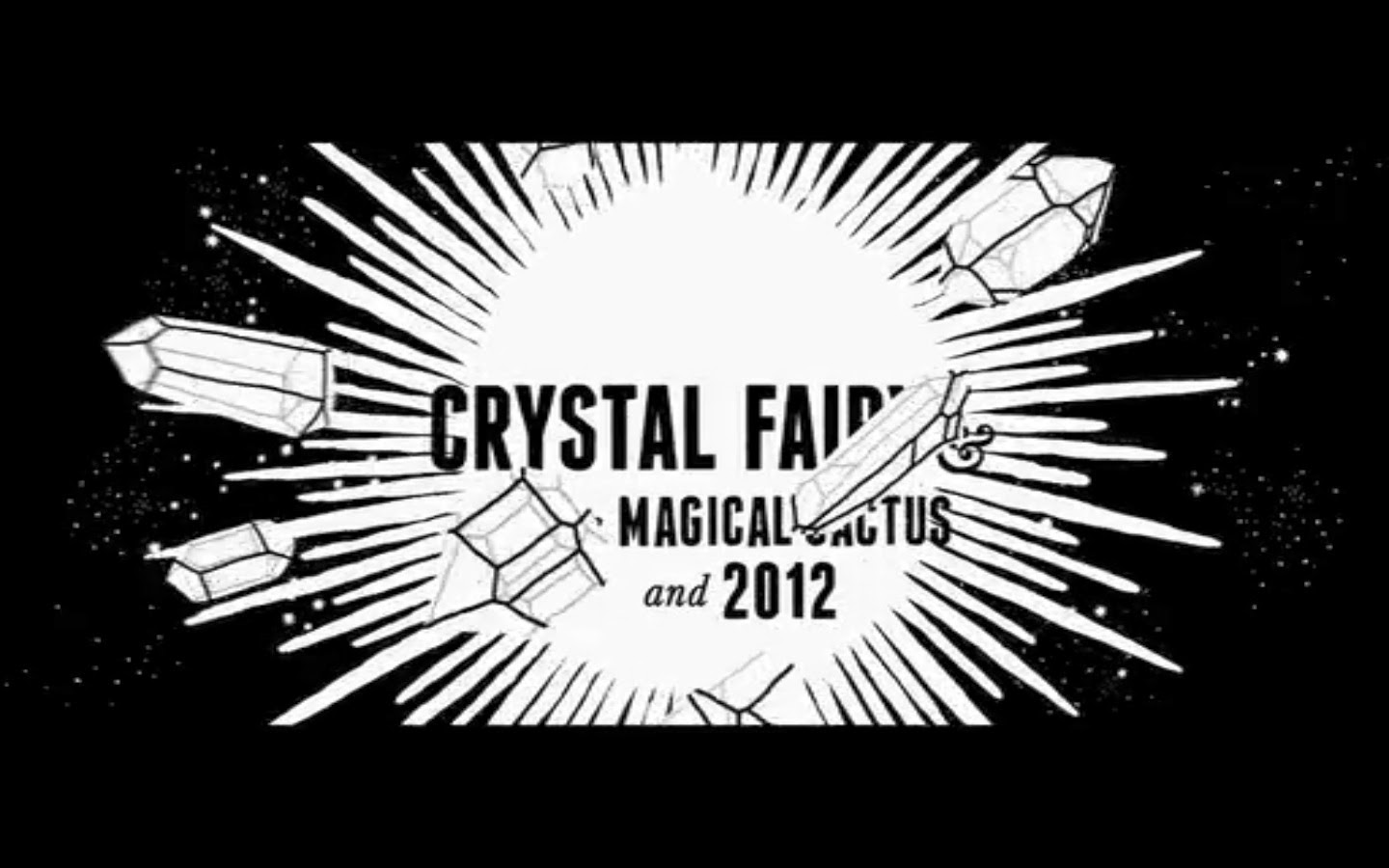 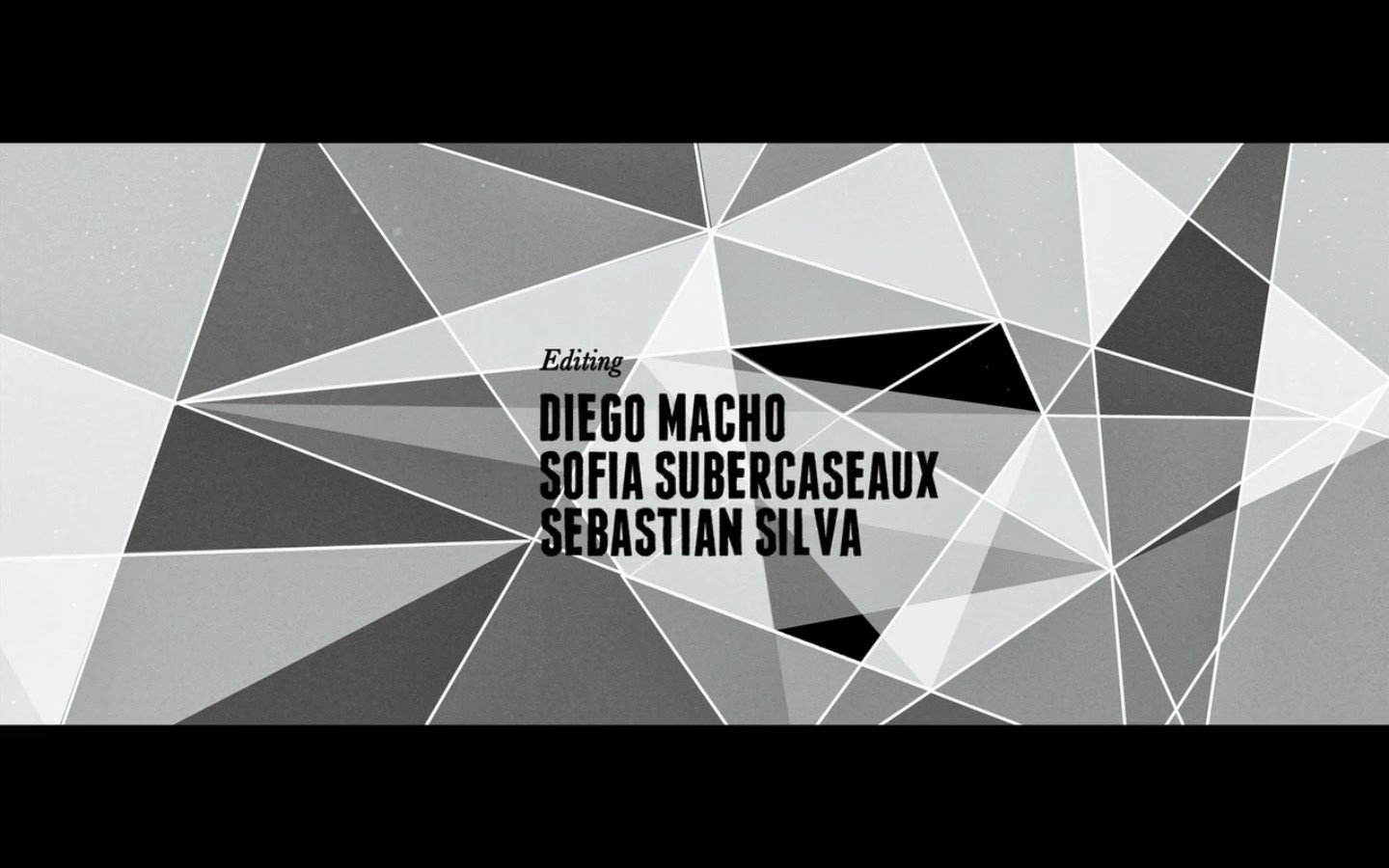 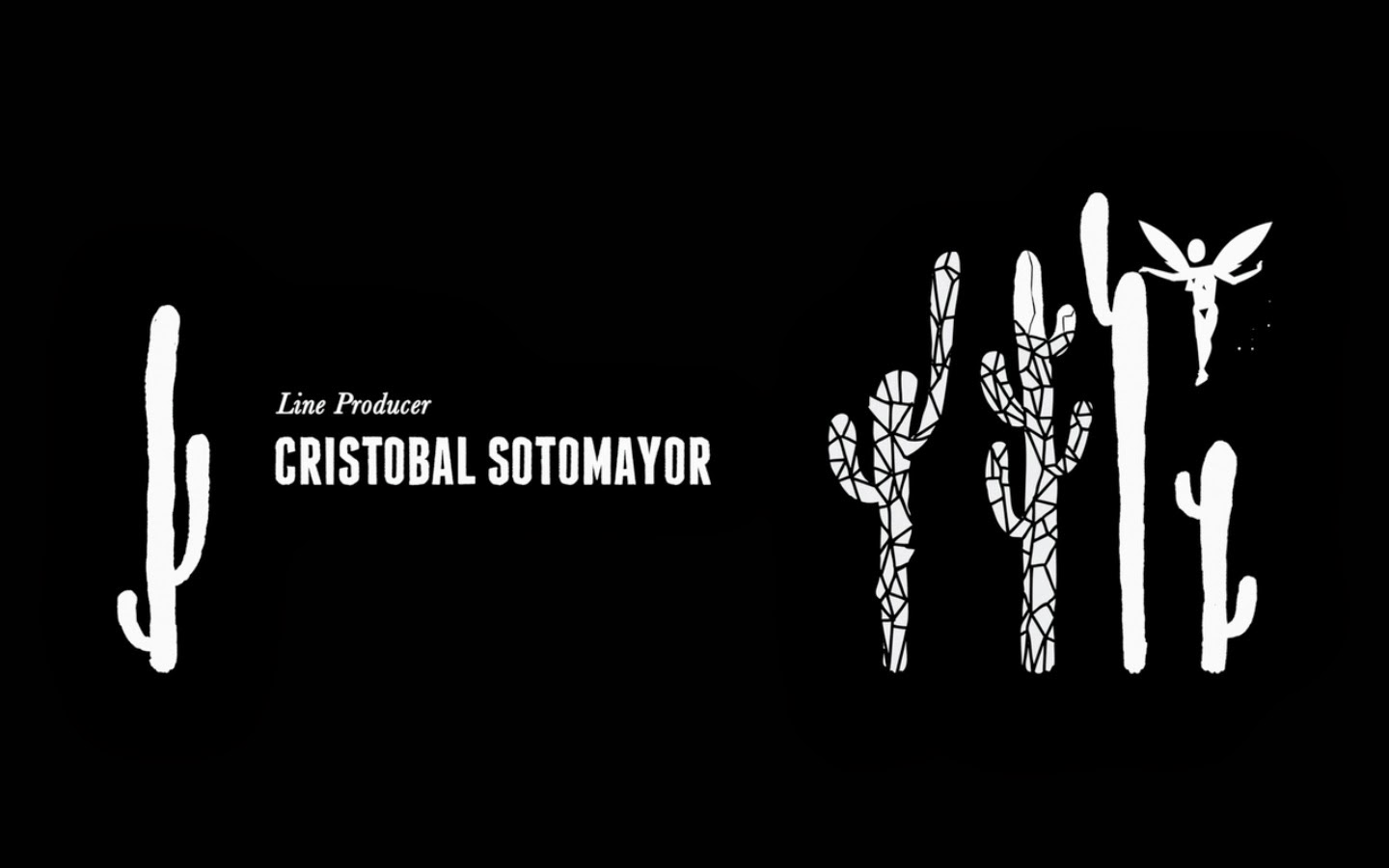 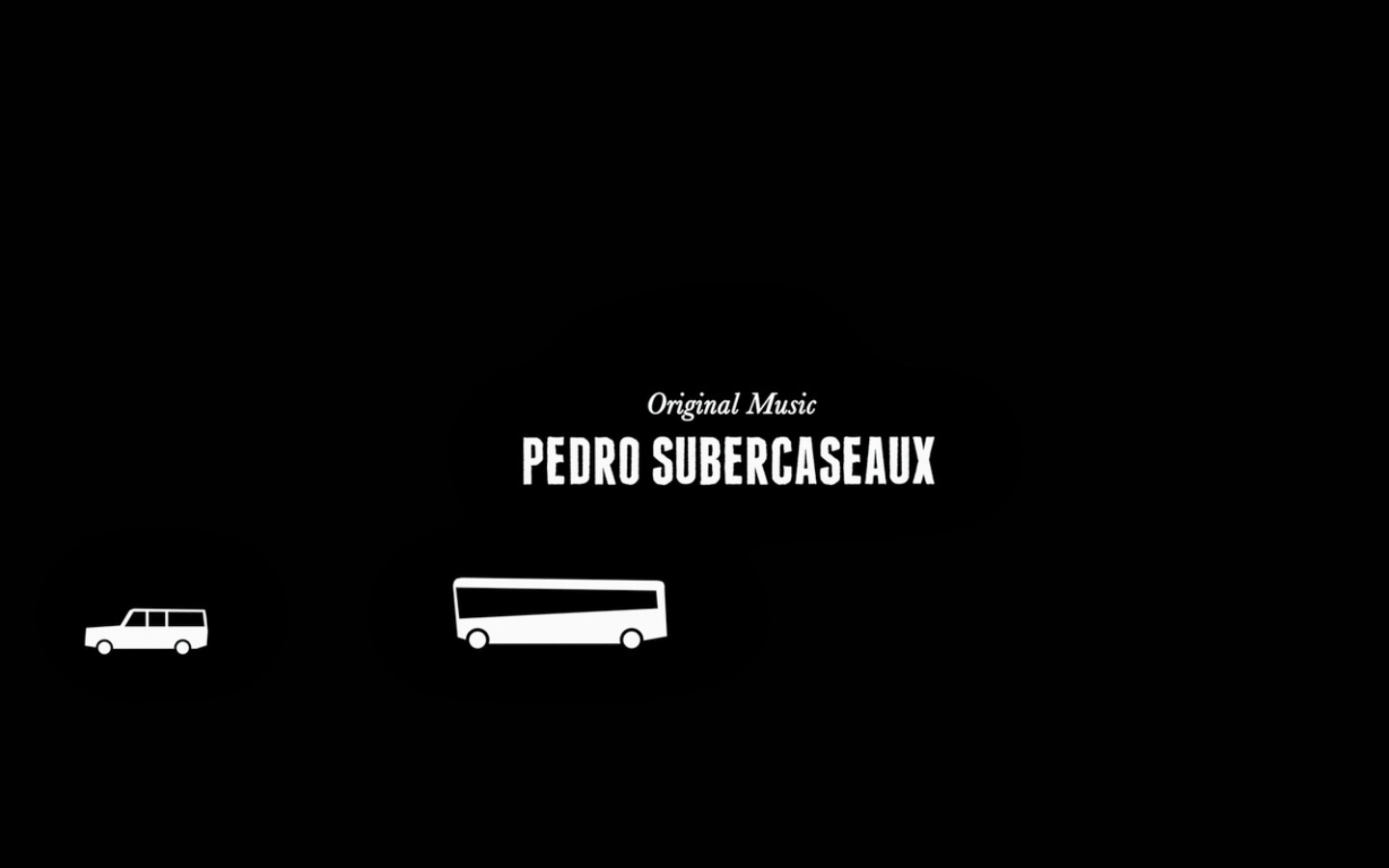 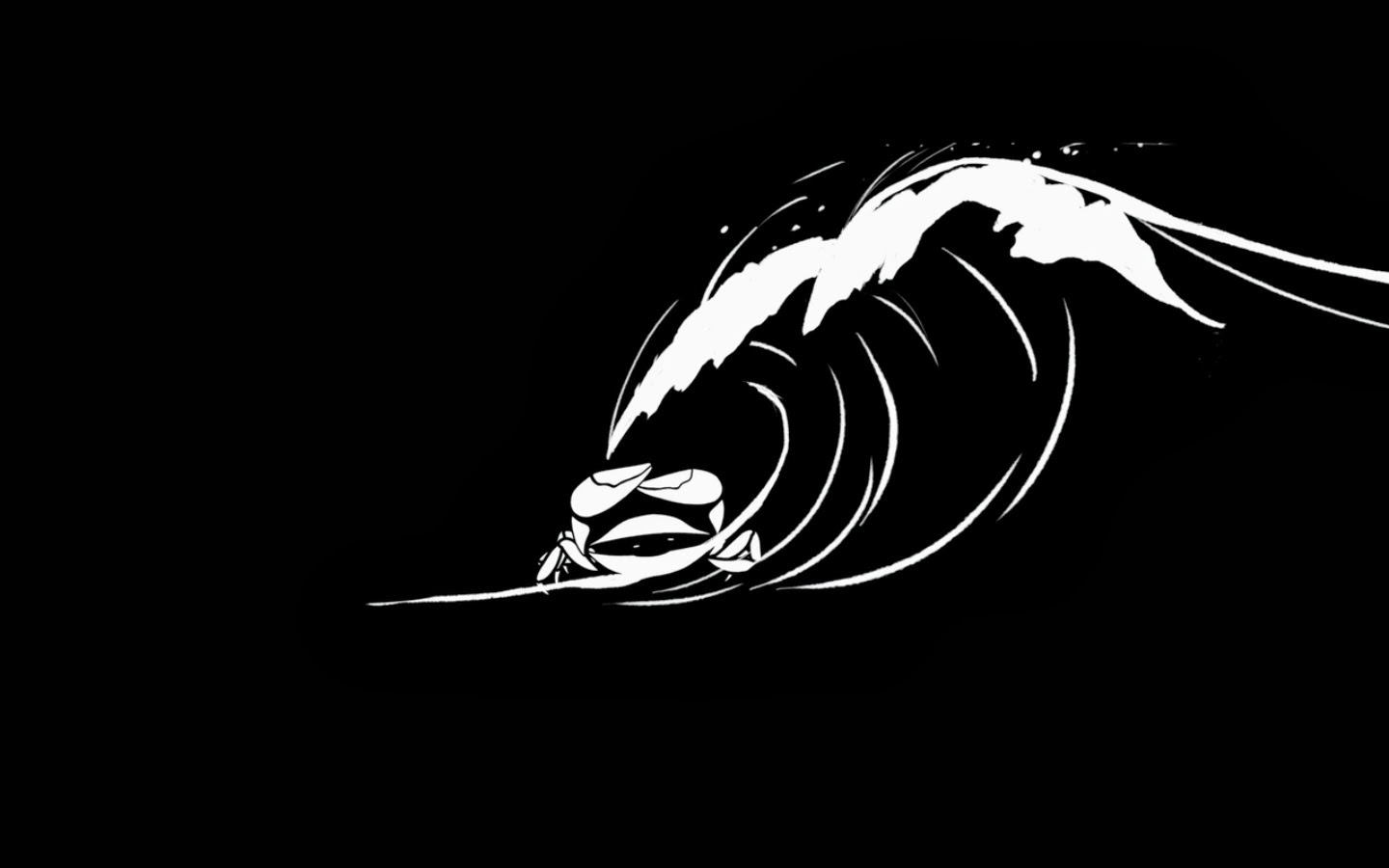 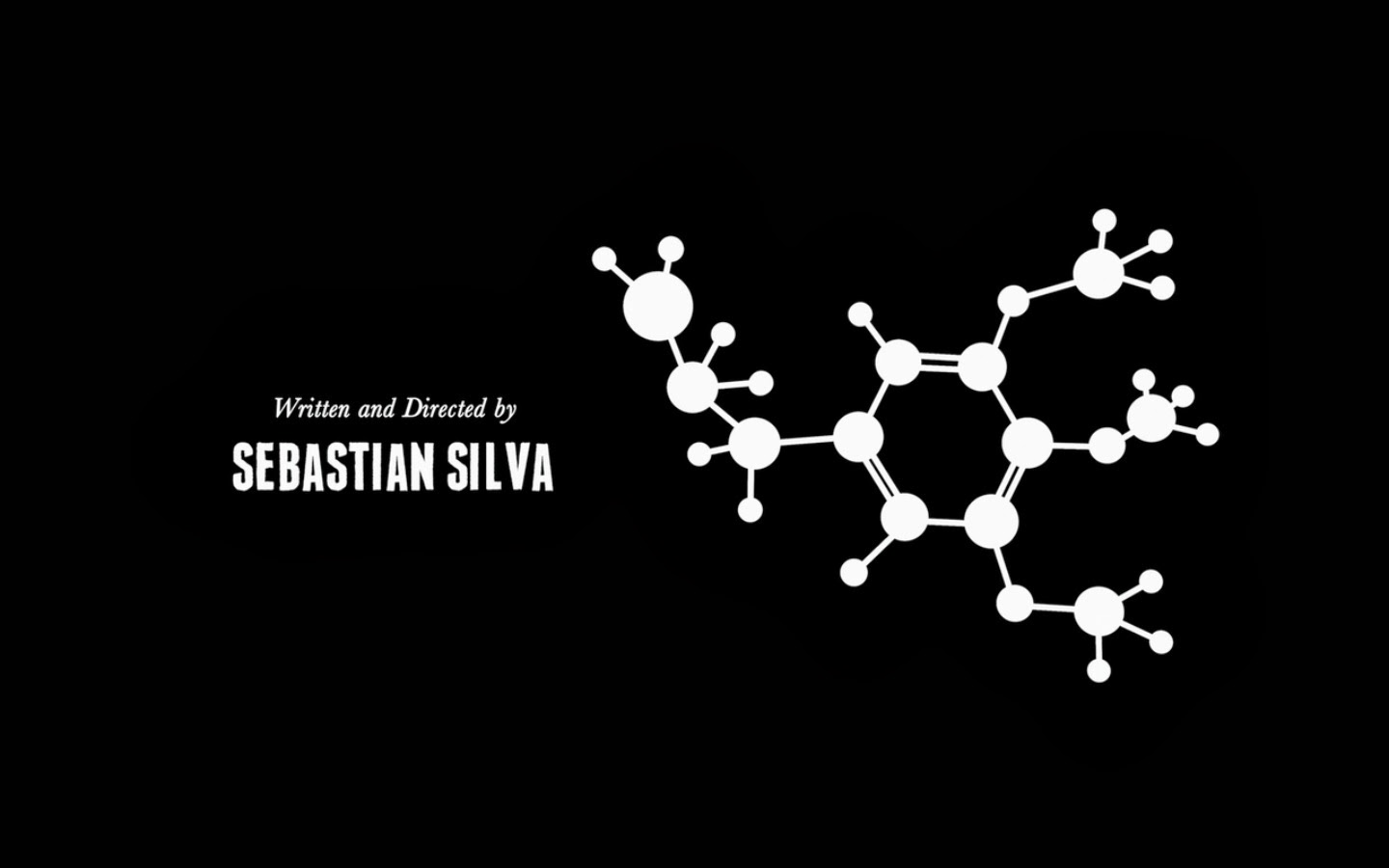 West Side Story (1961 - Robert Wise, Jerome Robbins) - The splashes of colour in the opening titles (groups of vertical lines representing New York City from up on high) are replaced at the end of the film by these street levels bits of almost monochromatic graffiti. It feels apropos that the colour is drained, since the energetic colourful sparring of the rival gangs has turned to tragedy. Great touch using the scratching of the street signs... 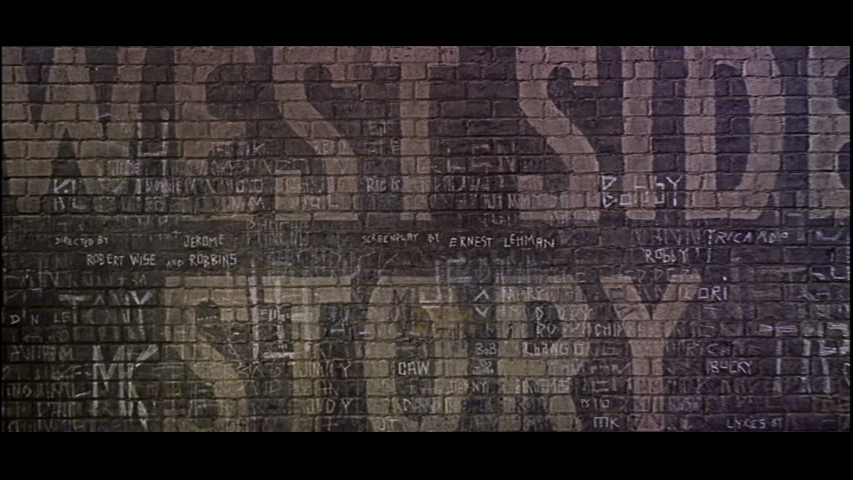 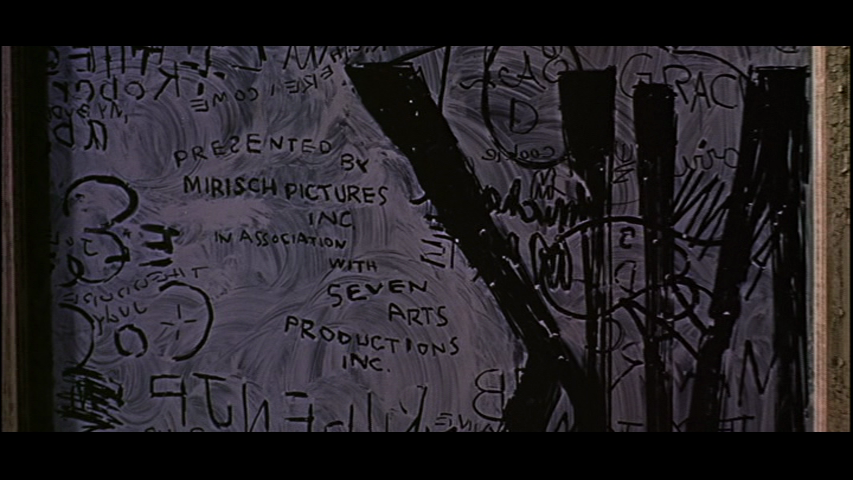 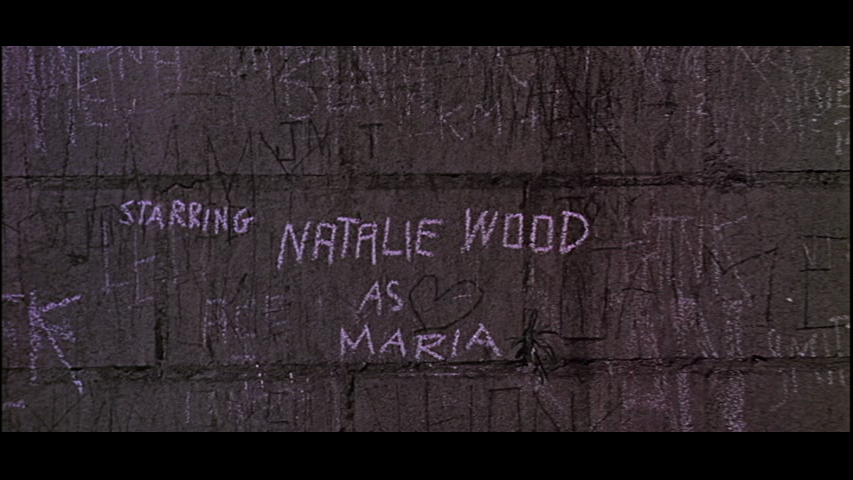 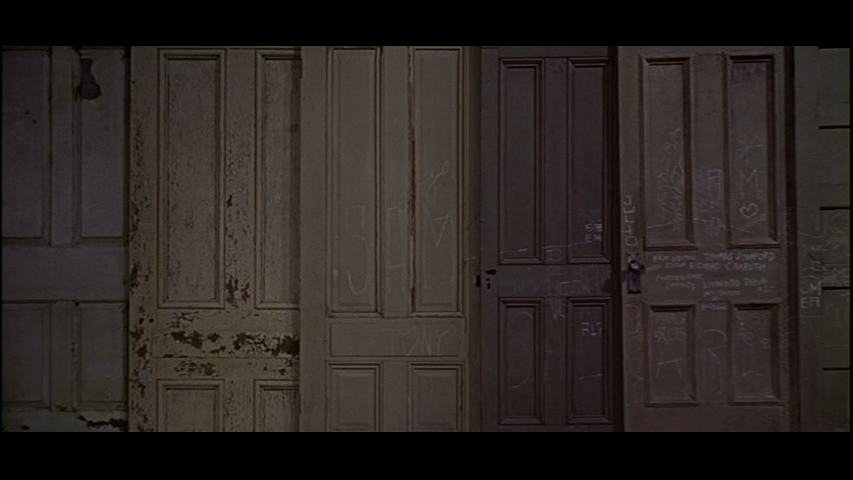 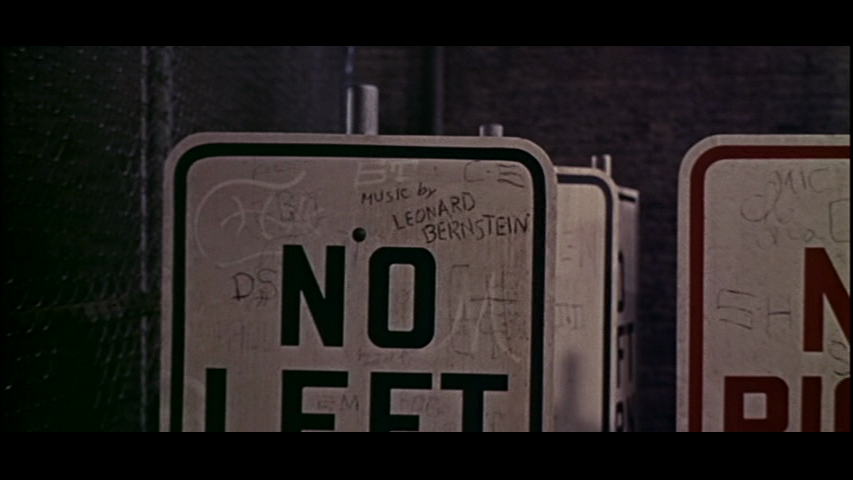 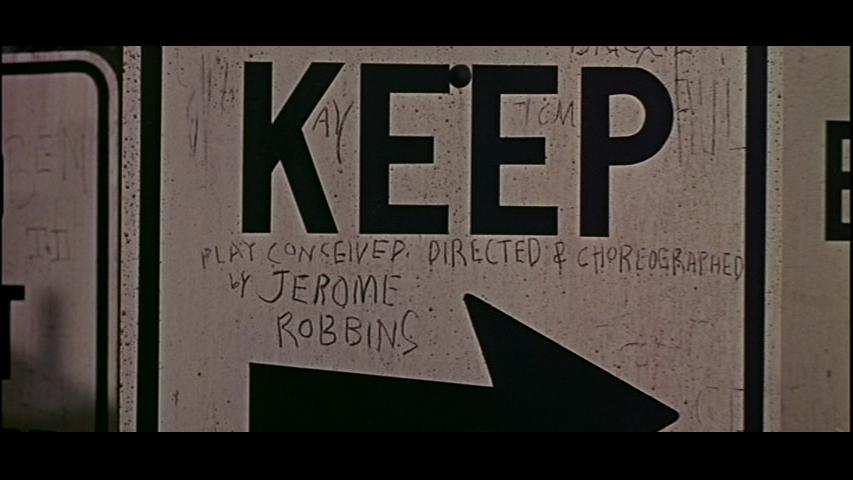 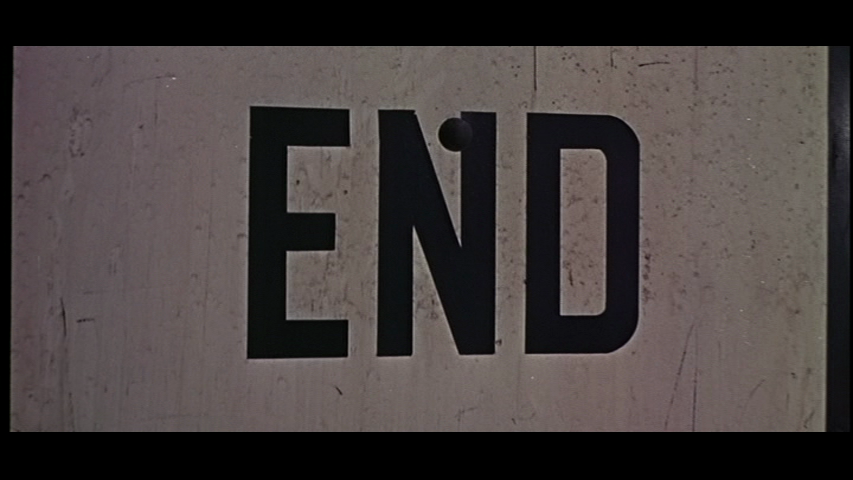 I happened to see Freeway at a local rep cinema. I'd never heard of it, but I kind of loved it. I'm surprised it doesn't at least have a cult following that would've kept it more well-known than it is. Thanks for the reminder of how cool the opening credits are, too. :)

I'd been meaning to catch up with it for years because I had heard several people talk about it as a hidden gem. Reese was pretty terrific in it and I liked how they based it on Red Riding Hood, but didn't feel they had to mimic it.