Before They Got Big... 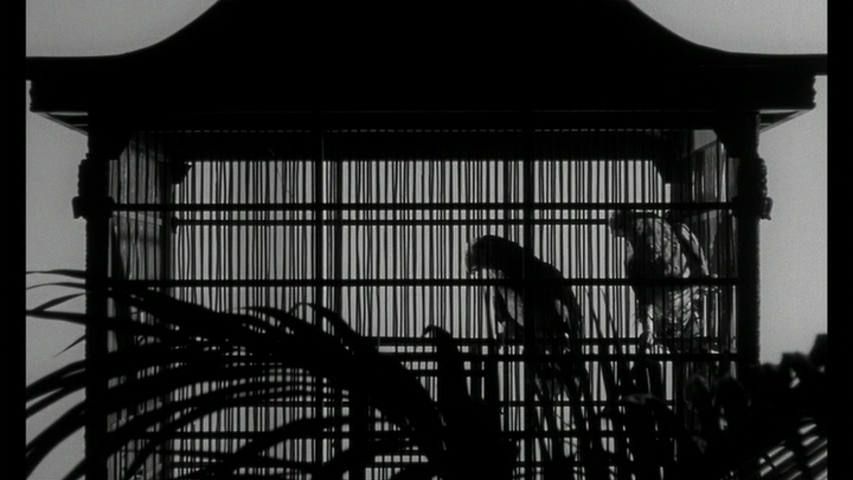 After being cooped up in a cottage for an entire week (not that I'm complaining), I went on a bit of a movie bender and dove into some titles from the 60s and 70s. Almost as much fun as watching these films (and I was treated to some great stuff) was spotting some future stars in very early film appearances. Here's a quick run down of a few I stumbled across...


Donald Sutherland (in "The Bedford Incident") 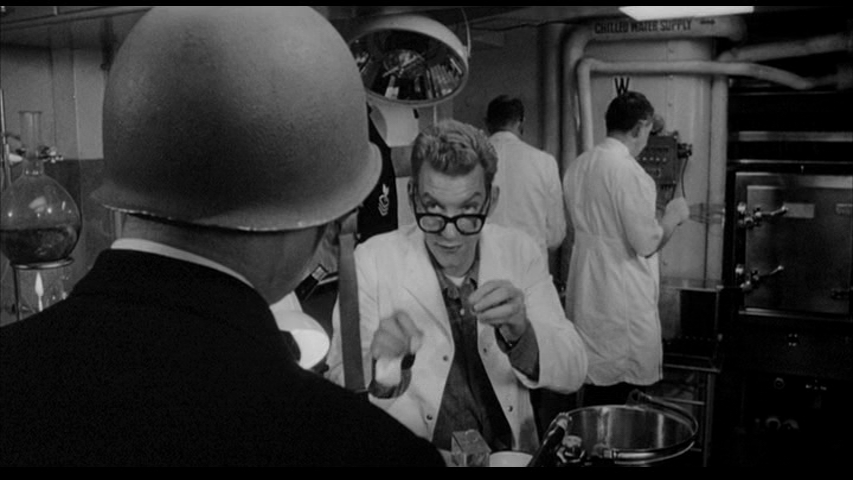 This fine and surprising maritime thriller had some awesome talent in it: Richard Widmark, Sidney Poitier, Martin Balsam, Wally Cox, etc. It also happened to contain one of the very first film roles for this young Canadian lad. Nothing to really indicate his future career, but he manages to get in a few smirks.


Peter Bonerz (in "What Ever Happened To Aunt Alice") 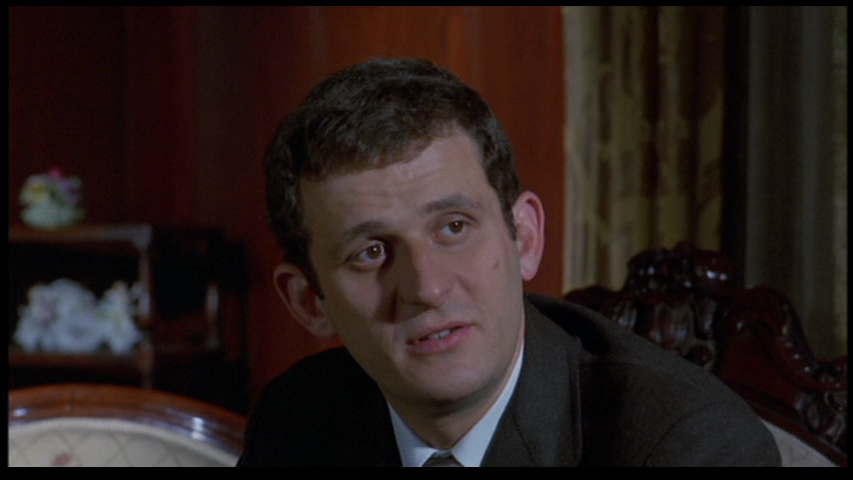 OK, so he may not be a big name nor even a very recognizable one, but Bonerz's role as dentist Dr. Jerry Robinson on The Bob Newhart Show (a major component of my childhood) is an old favourite. So it was nice to see him (even if just a scant few years before that classic sitcom started) in this entertaining and blackly comic suspense film. He looks so baby-faced. 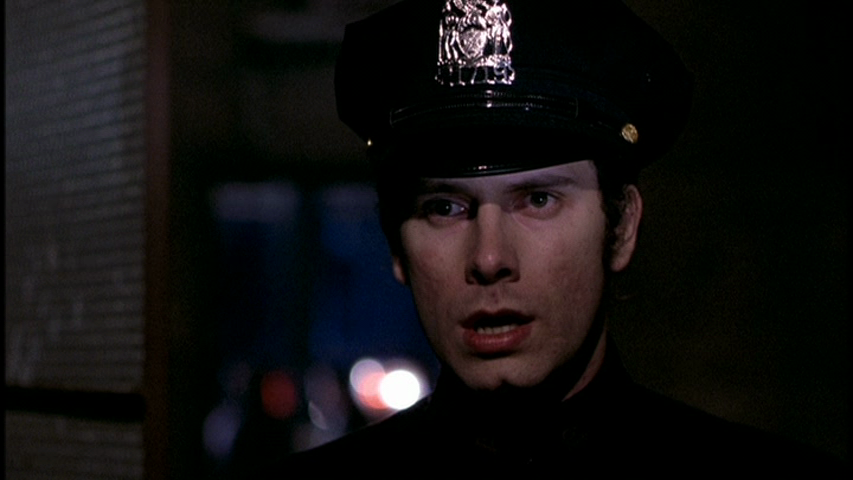 Speaking of baby-faced kids, you can definitely buy Christopher Guest as a rookie cop in this scene near the end of "Deathwish". Not a lot of room for improv, but I'd like to think the outtakes between him and Vincent Gardenia were gold. 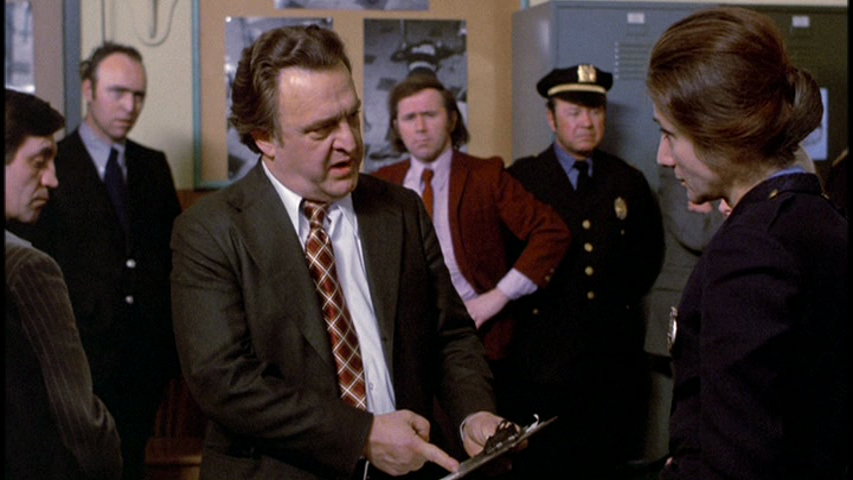 Though she never gets a full on view of her face in her single scene, her voice has a nice dose of attitude as she provides an update to a police detective bullpen. You could tell. You could just tell she had something... 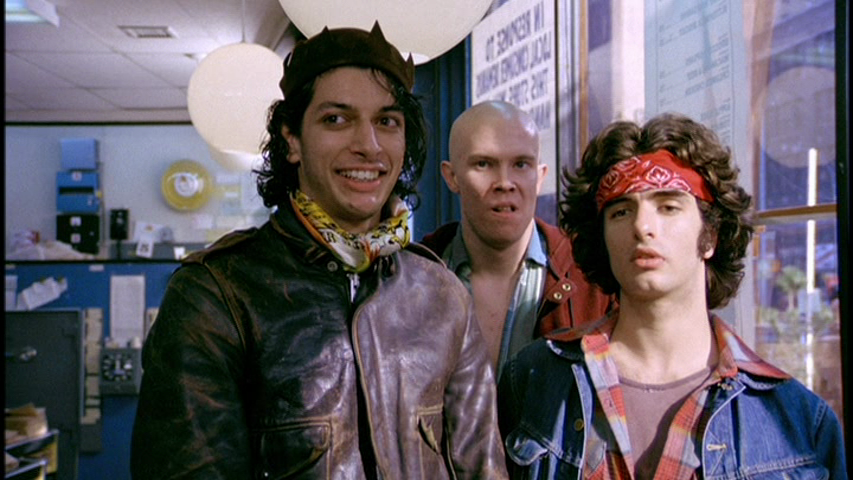 It may have been my least favourite film of this bunch, but it sure had a great ratio of future successes in its secondary cast. After witnessing his performance as "Freak #1", though, you likely would have been hard-pressed to guess that Goldblum would be one of the ones to break out.


Joan Rivers (in "The Swimmer") 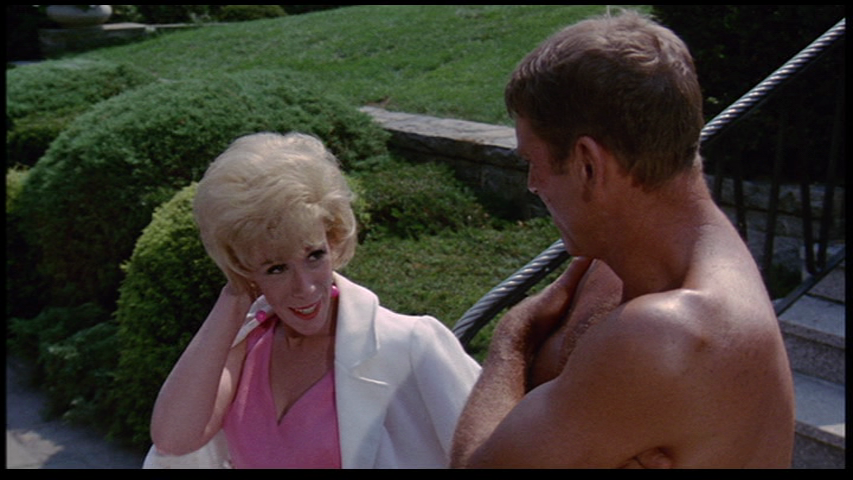 Though already known as a comedienne from TV, this was her first speaking role in a film. Both she and the scene are a bit awkward, but the entire film is profoundly odd, so it worked out well. 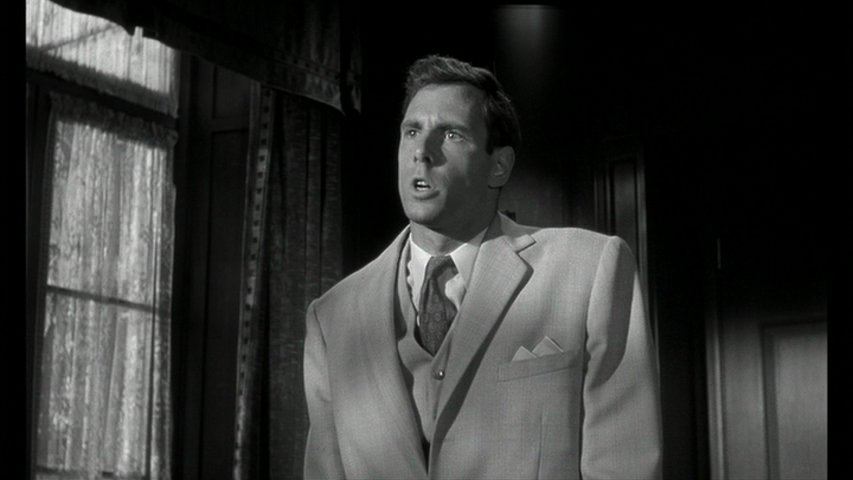 Along with Hitchcock's "Marnie" in the same year, this was Dern's first big screen appearance (after several years on TV). And look at him now...

Love this post! Man, I completely forgot about Guest in Death Wish. He's so young there! And I love that Dern was such a stud back in the day.

I kinda want to pinch Guest's cheek there...

And doesn't it look like Dern is wearing David Byrne's big suit?