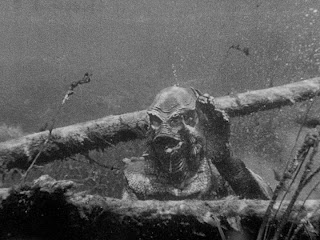 I'm a little late in saying hello to another month of horror viewing, but it's not like I've been sitting on my hands. A few of my early watches will show up on my blind spot later in the month, so I'm just now getting to my first installment. I'll watch horror anytime, but as in past years I love to pack them in during October. Let's start with some of the older classics..


Dr. Jekyll And Mr. Hyde (1931 - Rouben Mamoulian) - It really is high time I see more films by Mamoulian...His use of moving cameras, shadows, point of view shots and quick edits not only greatly enhance the story of a man wrestling with temptation, but also rival many directors 80 years down the road. He also cuts in numerous shots of inanimate objects (statues, boiling cauldrons, burning candles, etc.) to convey emotion, suspense and foreshadowing. As an early sound picture there are still some awkward moments (and a rather disturbing pronunciation of the good doctor's name as "Gee-kull" - though maybe I've been saying it wrong all these years...), but that really only underscores how impressive the rest of the picture is. A great start to my October. 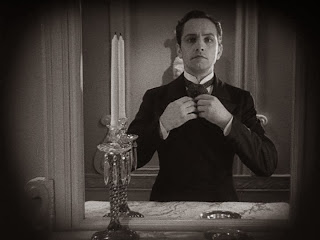 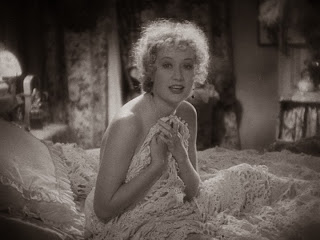 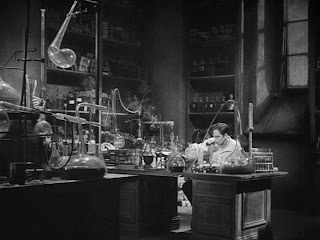 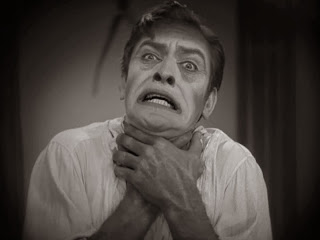 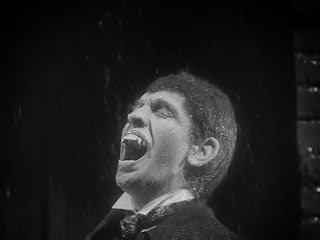 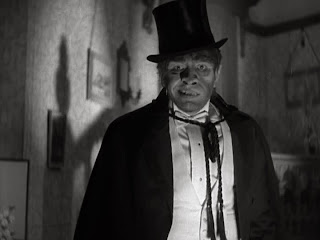 The Picture Of Dorian Gray (1945 - Albert Lewin) - A classic tale told exceedingly well. It's initial 40 odd minutes are more straight drama, but it gives us time to better understand Dorian and those around him, so that when things turn darker there's a real sense of horror. The brief use of colour to show Dorian's portrait is highly effective as is the use of lighting throughout. The most entertaining aspect of the film may be Oscar Wilde's wonderfully cynical, cutting and very funny writing. George Sanders was born to play Lord Henry Wotton and speak words like "To get back my youth, I'd do anything in the world, except get up early, take exercise or be respectable". They roll off his tongue in an effortless biting way that feels so very spot on for something Wilde wrote. My favourite and best bit of nastiness though is spoken by the narrator describing Wotton's view that the hostess of a dinner party had "the remains of a really remarkable ugliness". Ouch. 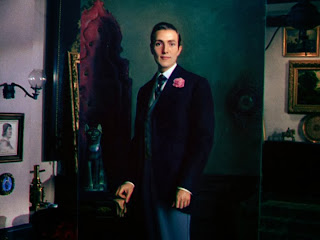 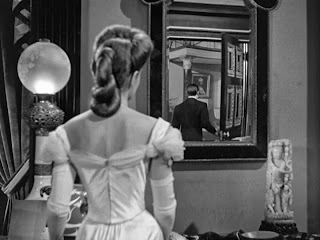 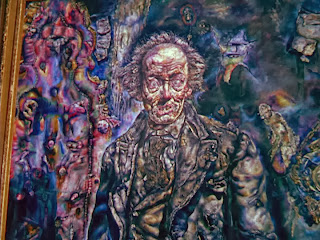 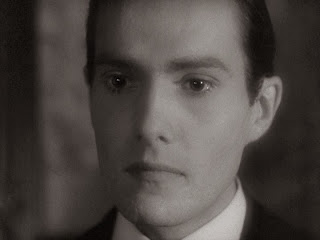 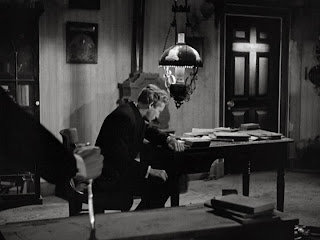 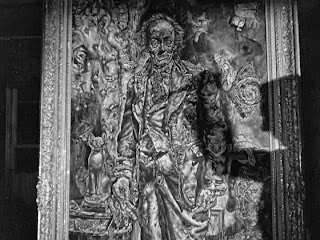 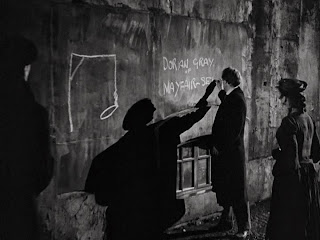 Revenge Of The Creature (1955 - Jack Arnold) - This follow-up film to The Creature From The Black Lagoon (more on that one as we get to my blind spot at the end of the month) was an obvious attempt to continue to cash in on the creature, and it surprisingly works almost as good as the original. It covers a lot of the same ground (the boat in the amazon, loads of really fine underwater footage, same creature, same blaring music whenever he shows up on screen, the female who needs rescuing, etc.), but moves out of the Amazon fairly quickly and brings the creature back to a marine park for study as well as public viewing. Of course, the creature ain't too keen on the arrangement and manages to cause havoc after he escapes. For a "man in a monster suit" type of film, it's pretty effective as well as fun and the acting/dialogue never slows it down. The "science" is a bit wonky at times, but like its antecedent I appreciate the attempt at using evolution as a core tenet (take that Texas Board of Education!). I also appreciate the attempt to make a strong female character - here the beautiful blonde is an ichthyologist, dives down to do research on the creature and can handle herself in any verbal debate - and also acknowledging (though somewhat awkwardly) the pressure for women to choose between domesticity and a career. As Helen ponders her decisions in life (since many of her classmates are married with kids) there's this exchange with her fellow scientist and new romance Clete: