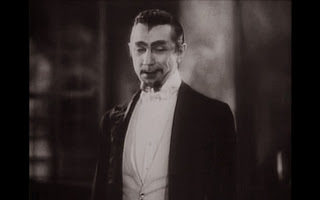 Not watching horror films this October? Bela Lugosi feels sorry for you...


The Night Flier (Mark Pavia - 1997) - Miguel Ferrer runs roughshod all over this film and holds together a story that could easily fall apart, but strangely doesn't. The titular character has been flying into small airports and killing the unsuspecting souls that he encounters. Dubbed the "Night Flier" by a tabloid reporter (due to the black plane only taking flight during the evening hours), this serial killer ends up being a different take on the vampire mythology. Ferrer plays the reporter who gets deeper into the story than he should - simply in order to get back on the front page. But as the Flier seems to know his every move and begins to warn him not to follow, will the grumpy, hard-nosed sensationalist be able to let it go? As an under the radar Stephen King adaptation, I was surprised by how much I actually cared about the answer to that question. 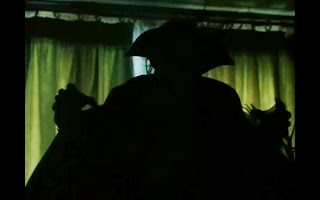 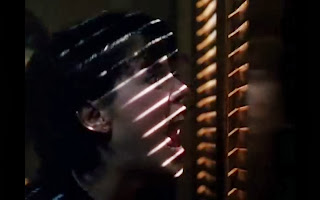 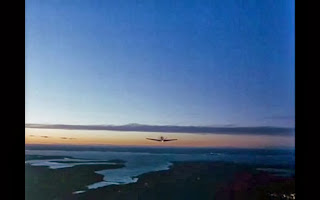 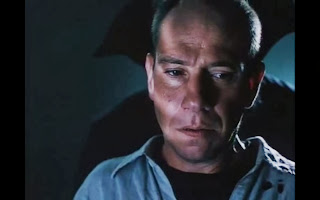 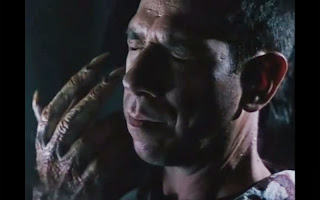 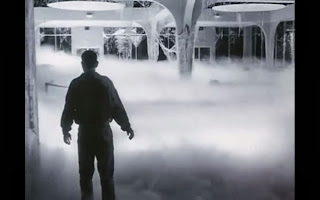 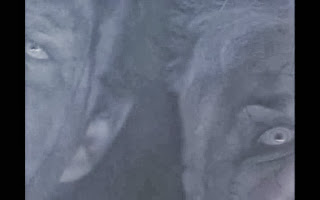 White Zombie (Victor Halperin - 1932) - "But what if they regain their souls!?" "They will tear me to pieces. But that my friend...SHALL NEVER BE!". If you can picture Bela Lugosi saying that second line and it brings a smile to your face, then you will love this progenitor of all the zombie films. There's some expressionistic use of shadows, some creative transitions & screen wipes and a couple of vultures, but its main selling point is Lugosi. His delivery, his emphasis on certain words and his glaring I'm-looking-into-your-soul eyes all make for great classic horror entertainment. The plot has goofy moments and forces a few things just to keep the story going (seriously, if you're stealing a body from a mausoleum, close the freaking door when you leave!), but this is simply 65 minutes of great, creepy fun. 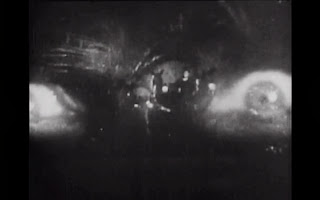 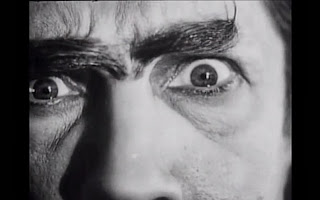 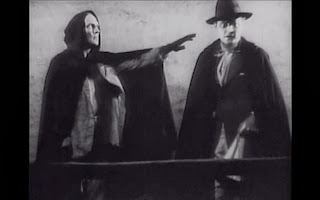 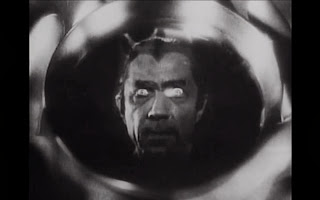 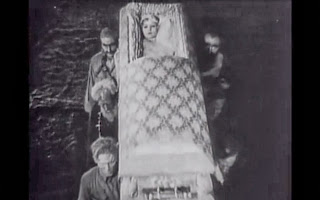 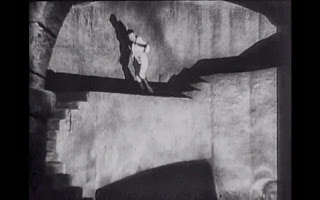 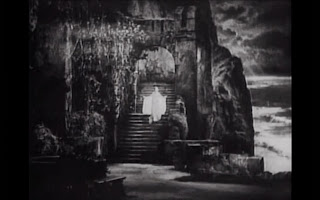 Aswang (Wrye Martin, Barry Poltermann - 1994) - A couple pay a young woman to give up her baby to them in order that he may inherit the entirety of his family's estate. She must also accompany him for a weekend with his mother and pretend to be his wife. After an uncomfortable and slightly creepy initial meal, it's apparent not everything is as it seems - there's a "touched" sister in the cabin out back, a Filipino housekeeper who insists the pregnant girl drink her homemade cider, the stuck up secretive husband, his ailing mother and weird cocoons littered over the grounds with baby-like skeletons inside them. And then things start to get weird. Especially once you hear about the mythic Aswang - a vampiric beast who feeds on unborn children. Shot like it's an old 1970s relic, it has a similar feel to many of those slow paced, yet engaging horrors from that time period - until it picks up its pace substantially. A great find. 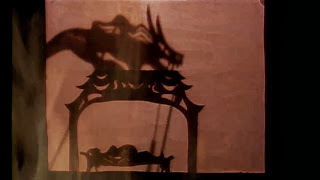 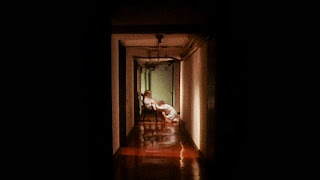 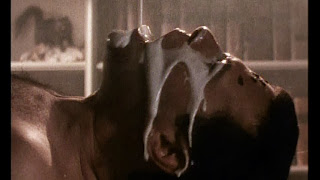 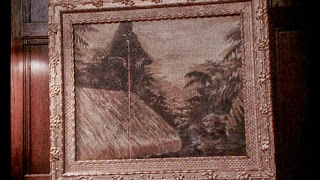 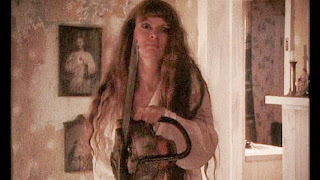 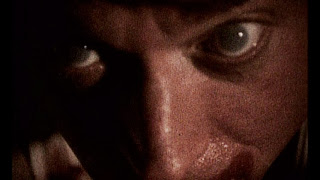 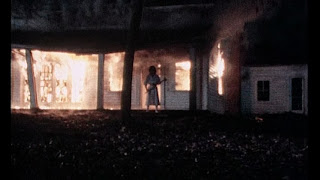 The Invisible Man (James Whale - 1933) - "He's mad and he's invisible". I daresay, that's a prickly combination...This classic is best known for its many "invisible man doing things" tricks (which look to be pretty impressive given the 80 year old technology), but it's really all about Claude Rains - at least his voice anyway. At the halfway mark of the film, you still haven't seen his actual face but you know for sure you've met a monstrous being. Whenever he's (so to speak) on screen, the film comes alive. Whenever he isn't, it flags and becomes, well, kind of commonplace. In particular, any scene with the screeching innkeeper's wife is almost unbearable (whether she was meant as comic relief or not). But Rains pulls it together and you totally believe how he suddenly moves from grumpy scientist to master evil criminal in the blink of an unseen eye. A well-deserved, if not always successful, classic. 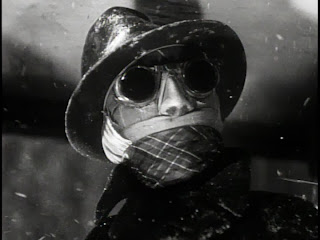 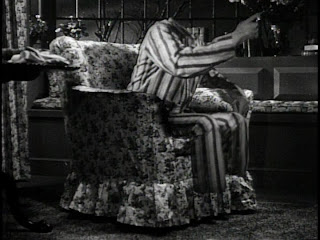 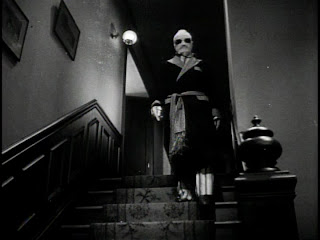 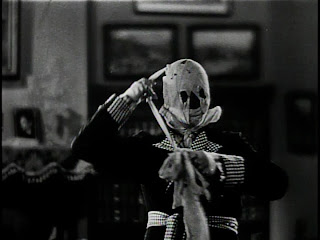 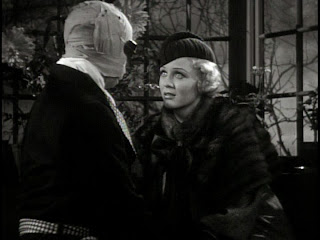 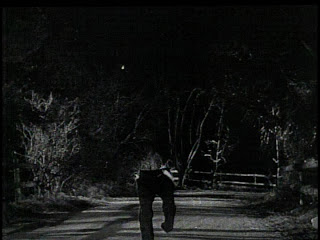 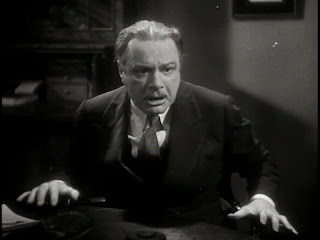