Going through several lists of upcoming 2014 movies today (while putting off writing another post I should finish up), I began to gather a few titles to add to my ever growing list of Movies To See. It didn't take long for that number to crest over 50, so I stopped digging for more new titles and thought I would try to cull them down to a manageable 20. These, then, would be my most anticipated.

But first, let's review last year's list...Of the 13 titles I mentioned, I've seen 8 of them (2 of which even changed names before I got to see them) and all but one of them met or exceeded my expectations (the less said about the Kurosawa the better). The 5 I didn't see were all pushed back to 2014 (at least as far as North American releases goes), so they kick off my list below - everything after them is in random order so that I can properly space out the few stills I could find. No matter how you frame it though, it's looking like a pretty exciting 12 months ahead... 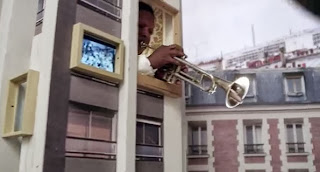 As I stated last year, I'll always be curious what Gondry does next...This still looks to have a great sense of wonder to it, so I'm equally as excited to see it as I was 10 months ago.


A Pigeon Sat On A Branch Reflecting On Existence - Roy Andersson 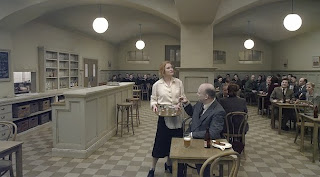 Beyond the moon for this...It's been over 6 years since he gave us the extraordinary You, The Living and this is (I think) the 4th year in a row that I hope it finally arrives.

I fully expect this will be sapped of any of the chills and creep of Shimizu's best J-Horror work, but I can't deny that I'm still eager to experience some genuine atmospheric horror on the big screen. Fingers and toes crossed he can deliver at least a bit. 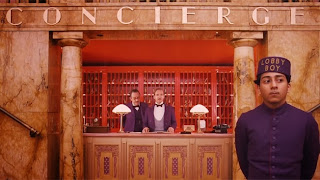 I had avoided all trailers and as much info about this as I could - I mean, I'm going to see it no matter what, so why spoil anything? But just last week the trailer showed up in front of Inside Llewyn Davis and, well, I'm only human...I couldn't turn my eyes away. Of course, it made me even more anxious to experience Anderson's world again. 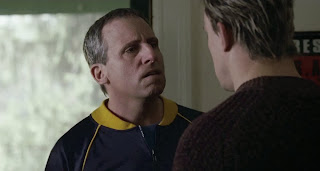 The delay on this concerns me, but I still think a dramatic turn by Steve Carell could be of interest.

The movie that Linklater has been working on for 12 years (with the same cast members, including a young boy who has grown up throughout the shooting) should finally make it to the screen this year. It sounds like the title may be changed, but I expect you'll be hearing about it no matter what it's called.

Yep, I'm one of those P.T. Anderson fanboys...If his last two still don't quite reach the apex of Punch Drunk Love, they are still fascinating works of art. 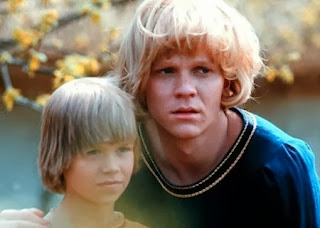 From vampires to spies to a Scandinavian children's story. I have supreme confidence that Alfredson could be randomly assigned a genre and story and make it all work.

Though the big pull for most people will be Greta Gerwig, it's Hansen-Love who will get me in the seats. Both of her previous films (The Father Of My Children and Goodbye First Love felt effortless in building the casts of characters and their relationships. Which of course meant great attention to detail was given every step of the way.

Non-Batman Nolan films are tremendously fun and engaging for me. I hope that his reach doesn't extend past his grasp here, but I trust that the popcorn sci-fi treat he's bringing to the multiplex will be exactly what I ordered. 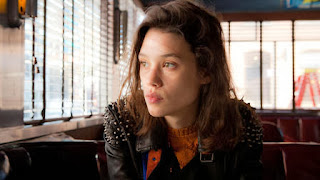 Though I quite enjoyed Cahill's previous effort (Another Earth), I'm more interested in the story here - "A molecular biologist and his lab partner uncover startling evidence that could fundamentally change society as we know it and cause them to question their once-certain beliefs in science and spirituality." It could all come crashing down in mumbo jumbo, but I appreciated the thoughtful approach given Another Earth so the hope remains for a "thinking person's" sci-fi film.

Who isn't looking forward to seeing the life of Roger Ebert brought to the screen by one of the greatest documentarians alive?

As much as I liked Dogtooth, Lanthimos' second feature ALPS is what did it for me. He brings a unique sensibility and rules to his stories and characters and I'm wondering where he's going to bring us next. 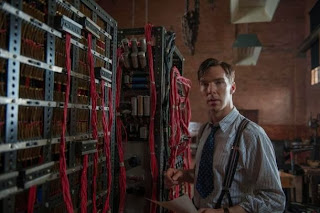 The story of Alan Turing cracking the Enigma code in WWII by the director of Headhunters. Yep. Most definitely.

Didn't I just finished saying (in my list of favourite films of 2013) that Jeff Nichols has jumped up to the ranks of directors who can get me to watch anything they make? So I don't even need to know what this new one is about. I'm going to see it, so no further info is required. As a matter of fact, I'm going to attempt to avoid any information about it entirely. Nothing. OK, so it's about a father and son going on the run after the dad finds out the boy has "special powers" and stars Michael Shannon and Kirsten Dunst, but that's all you'll get from me...For now. 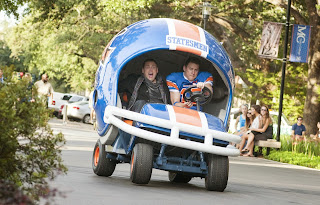 If this is half the fun of 21 Jump Street (so, 10 1/2 Jump Street?) it'll still be one of the best comedies of the year. Word is they are looking to play up every sequel cliche in the book. Maybe they should call it 42 Jump Street...


The Trip To Italy - Michael Winterbottom

A sequel of sorts to The Trip - the road movie (initially a 6-part TV mini-series) which allowed Steve Coogan and Rob Brydon to bicker, complain and do a variety of impersonations while visiting restaurants and eating remarkably appetizing food. Apparently this is more of the same, but now in Italy. Take my money. 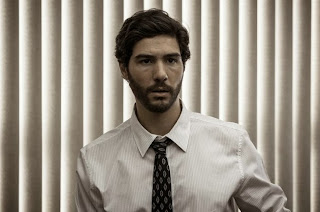 Five years since his last narrative film, so expectations are high as Akin returns to drama after the fun comedic tone of Soul Kitchen. I haven't dug out any further details about the story yet, but no matter...

There were rumours that Malick has had a couple of different movies on the go since Tree Of Life (another was called The Burial I believe), so who knows what will show up, at what point and with who in it. Regardless, I await any and all of them with bated breath. 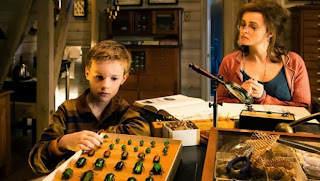 Jeunet is not one for subtlety, so I worry that this young boy's adventure tale might get away from him on a 3-D canvas. But I'm still an unabashed fan of his French language films (with Amelie having settled in quite close to my heart), so why not be positive about what he might be able to do here?


And here's a grab bag of other titles expected within the next 363 days. My interest is mostly based on the directors involved...

Email ThisBlogThis!Share to TwitterShare to FacebookShare to Pinterest
Labels: 2014