One of My Best Deals Ever 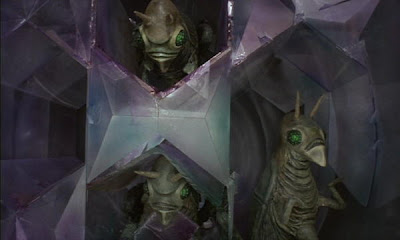 The other week I was browsing through my mammoth Google Reader list of subscribed blogs and was catching up on Glenn Kenny's Some Came Running site. He had a post with a very arresting image in it (not the one above), but with no further description of the film. I was intrigued and dove into the comments to finally discover it was from "Quartermass And The Pit" - a movie from Hammer Studios that has been on my list for quite some years.

That single image boosted it way up, so I decided to look for it. No listings in zip.ca (and definitely not on netflix.ca - a good service, but needs to grow its catalog) and nowhere to be found on amazon.ca or com. OK, likely not released in Region 1. No problem...My acquisition of a region free player this past year has opened things up, so across the pond I went to look for it. My very first search on amazon.co.uk yielded several hits, but right at the top was a Hammer films box set listed at what seemed a reasonable 35 pounds. At under $60 with the exchange, it sounded pretty good and I thought maybe there would be a good 5-6 films in it. As I clicked on the link to look at its contents I felt that there was the makings of a pretty decent deal. And indeed there was...

Turns out the set contained 21 discs. Twenty One. My jaw dropped. I scanned the list of titles and I had seen only 2 of them. Two.

Within mere seconds, that set was ordered. Hell, even if there were nasty shipping charges and duty, it still wouldn't come out to more than $4 a disc. Four.

I now have the set and have watched the Quartermass film which was absolutely as entertaining as I hoped it would be. I expect there will be some clunkers in the box - "Prehistoric Women" and "The Vengeance Of She" don't appear to be masterpieces (but, hey who knows?) - but I'm pretty thrilled with the purchase. There's even a couple of documentaries thrown in and several commentaries sprinkled about.

OK, maybe that's not an outlandishly amazing deal since it's still available and it's not like I had to scour for it. I still got a nice little movie geek thrill out of it though. 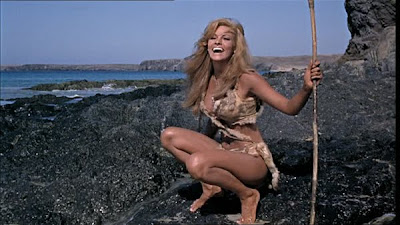 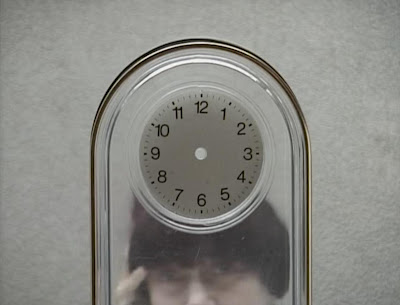 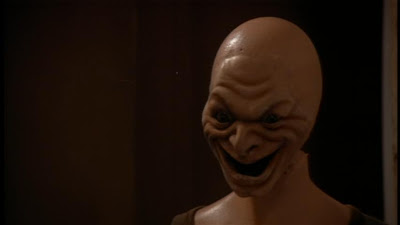