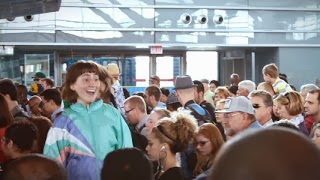 Though I didn't keep very good track throughout the past 12 months, I think I've cobbled together some of my favourite moments from 2013's films as well as some older movies I saw for the first time. So here's a random walk through them... 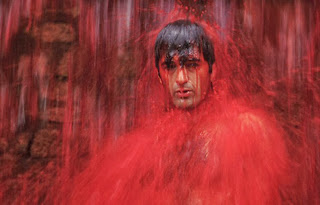 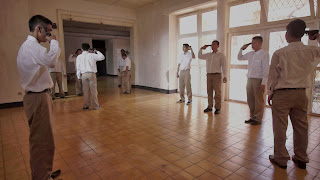 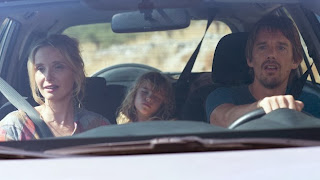 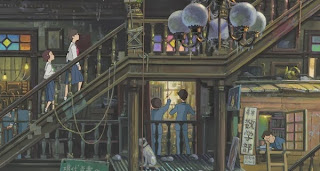 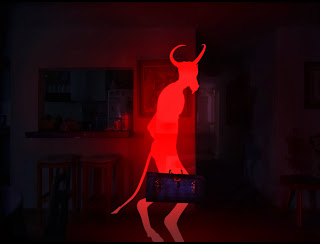 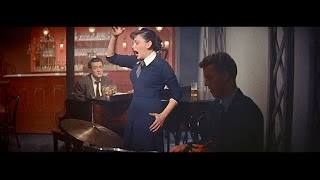 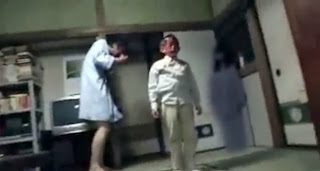 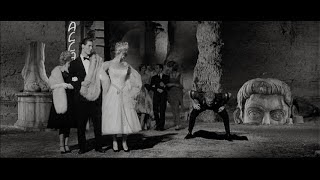 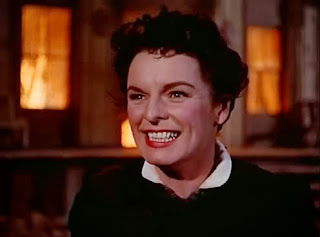 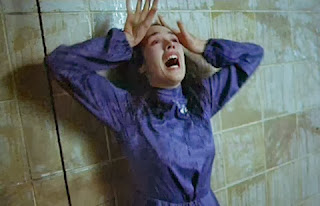 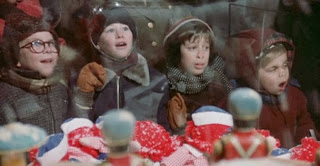 Email ThisBlogThis!Share to TwitterShare to FacebookShare to Pinterest
Labels: 2013, Lists 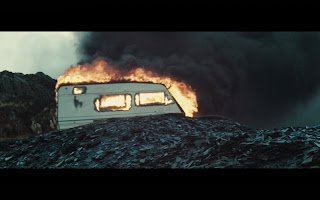 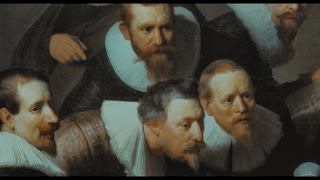 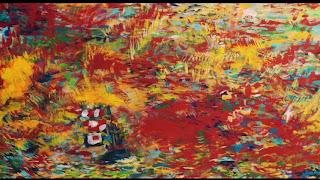