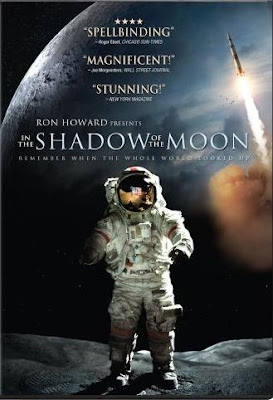 
The deadly duo of Ed Howard (Only The Cinema) and Jeff Ignatius (Culture Snob) will be hosting a Short-Film Week Blog-a-thon coming up December 2nd to the 8th.

According to Culture Snob: "Commercials, music videos, movie trailers, and episodes of television programs are all fair game, as are proper short films". This creates a wide open field of possibilities - but I have no idea what I might focus on.

As an aside, it got me thinking of movie trailers I like. This recent trailer for the new horror film called "[rec]" is pretty cool and makes me want to see the film (which is kinda the point...). It simply shows scenes of an audience while they watch the film and their reactions to it: 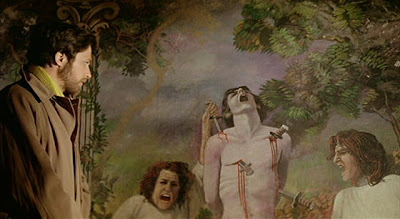 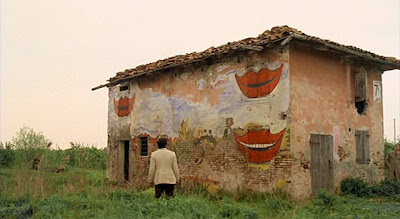 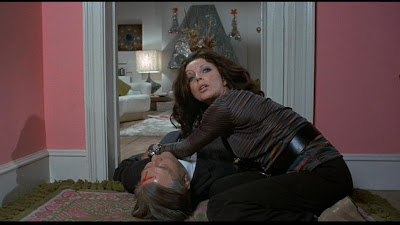 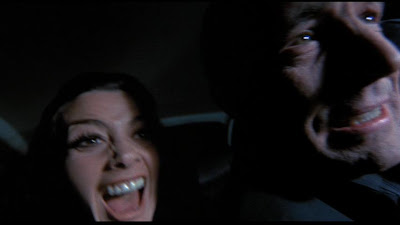 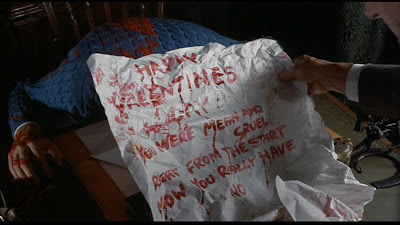 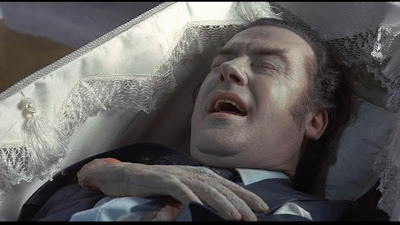 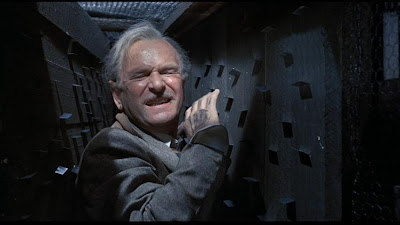 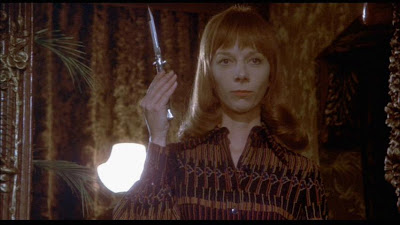 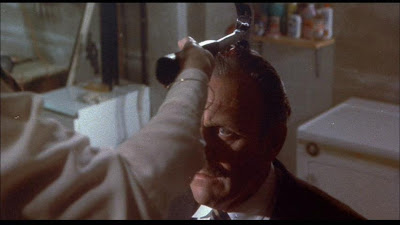 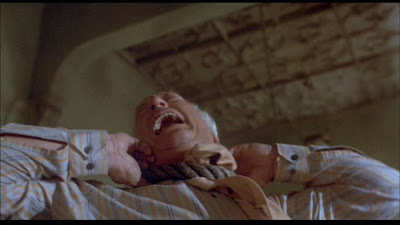 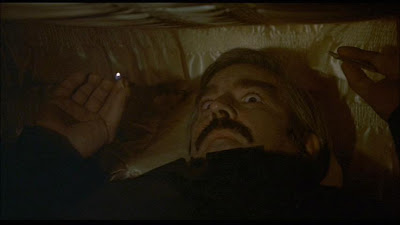 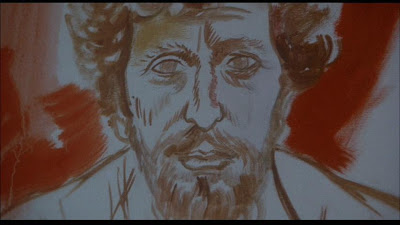 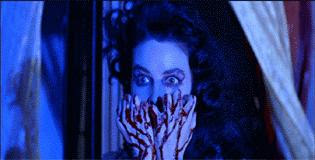 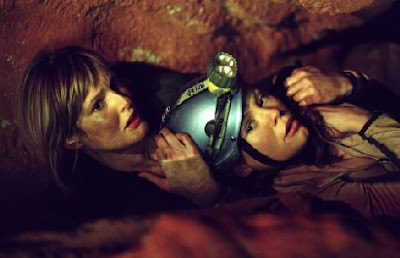 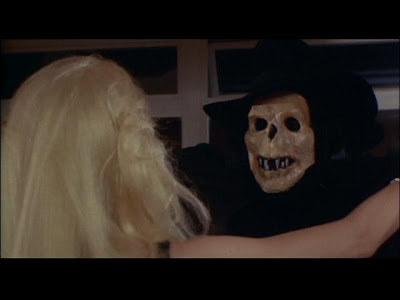 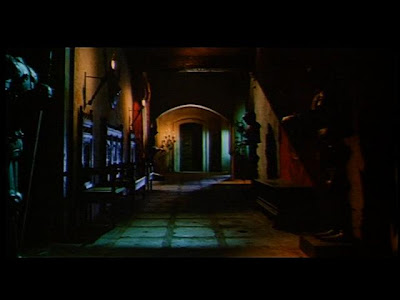 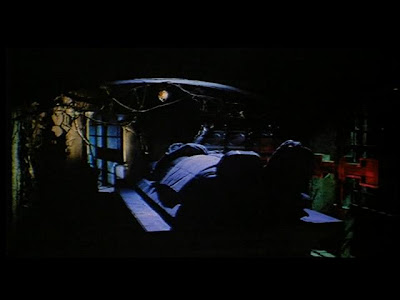 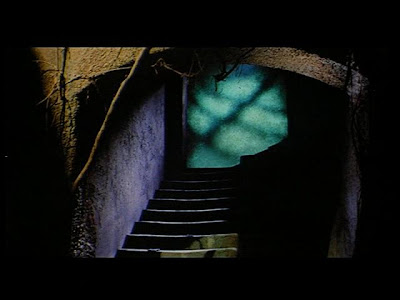 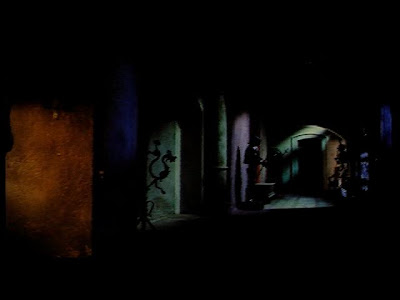 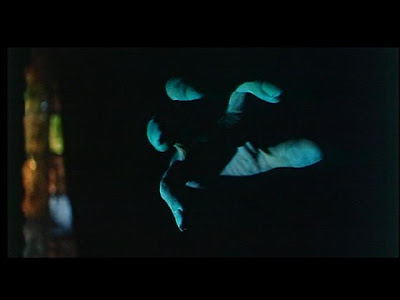 I hadn't heard of the festival previously, but it looks like a really interesting and fun lineup. You can see the entire line up on the web site, but some of the ones I'm curious about are:

Done The Impossible (The Fan's Tale Of Firefly And Serenity) - USA

A documentary about the rise and fall of Joss Whedon's short lived, but much loved TV series (and film).

From the Festival site - "A black comedy about Charlie Silvercloud III, whose father and grandfather were killed by milk trucks on their 25 th birthdays… and Charlie is about to turn 25. He has accepted his fate and is going about shopping for caskets and returning his library books when he meets a girl who won't let him die in peace."

From the Festival site - "Tassos is jealous… very jealous! But his is also very… dead. He returns to earth, invisible and incorporeal, with one thought – to win his girl back. He has been given a total of 5 minutes grace by God, an extended play, to turn everything upside down in real life. A comedy of mistakes and jealousy incurable even after death."

From the Festival site - "On Christmas, one of the gifts Francois Mangin receives is a small jar of cream which makes whoever uses it… famous! His life is about to change… and so is his fate."
Posted by Bob Turnbull at 21:08 2 comments: 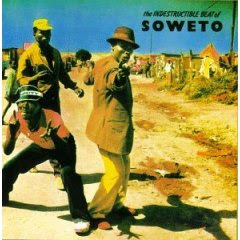 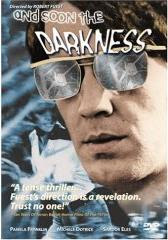 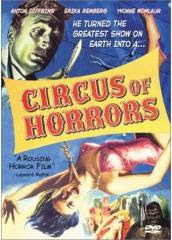