Just yesterday I was catching up (make that "trying to catch up") on the blogs in my blogroll when I was reading through Film Of The Year. In a recent post about Citizen Kane, the crossing of the stage line in a particular scene was held up as an example of a failed experiment. Though I haven't pulled out my copy of the movie to review that scene, the discussion of it by Thom made me want to... 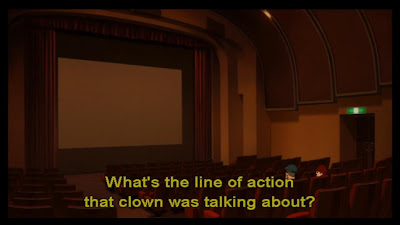 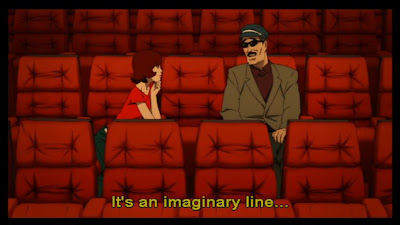 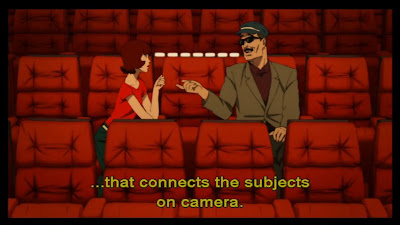 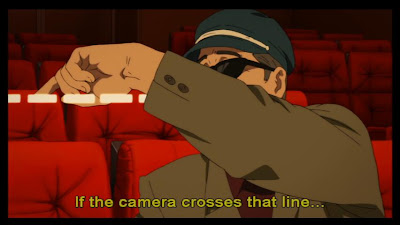 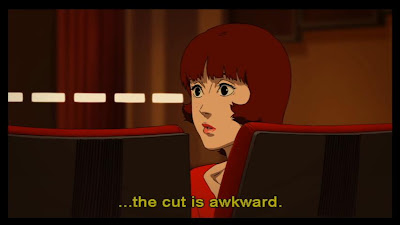 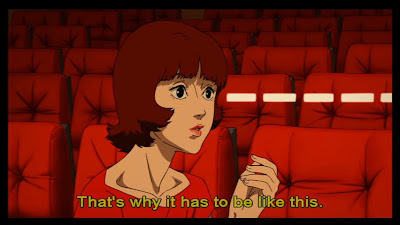 Cool. It's kinda like the director of "Paprika" saw Thom's post, agreed with it and decided to document it.

By the way, the film is a joy to watch as it uses the plot element of a machine that enters people's dreams as an excuse to "get creative" with the imagery. Beautiful stuff.

Standard rate...Though with the exchange rate as it is, I'm thinking I need to renegotiate.