Though I watch a decent amount of movies every year (I'll be just over 400 this year), I don't really see a whole lot from the current year in the theatres - typically maybe one a month. And even though my count is higher this year because of a few film festivals, I still couldn't really make any claim to putting together a "Best Of" list for the year.

So here's a stab at a compilation of a few faves - released or simply seen for the first time this year. 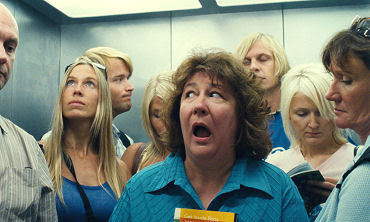 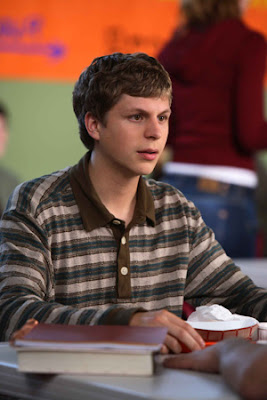 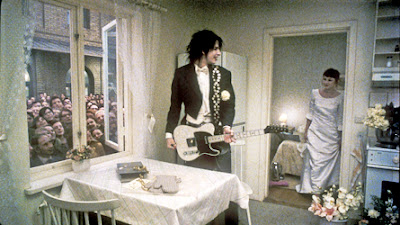 In total agreement with you about Stanwyck in Ball of Fire. It's certainly one of my all-time favorites of her performances!

Thanks for your wonderful blog. I love it.

Hi Sheila. Thank you so much for the kind comments...

Speaking of Stanwyck, have you seen this video of her at the Oscars?

Great choices there! 2007 was a pretty stellar year.

I think you'd really like "Linda Linda Linda" Shannon...It's charming and sweet without any saccharine.

Hey James...I can't even remember where I first heard about it, but it had been on my to-see list for awhile. Though my first TIFF was this past year, I always read the reviews and recommendations in The Star and other places for previous fests, so I expect that it was from the 2001 festival. I got the disc from zip.ca, but haven't found it on yet on the major DVD sites I order from (I'll just have to dig a bit deeper).

It's well worth seeing.

Nice blog. I will keep reading. Please take the time to visit my blog about Free Guitar Lesson