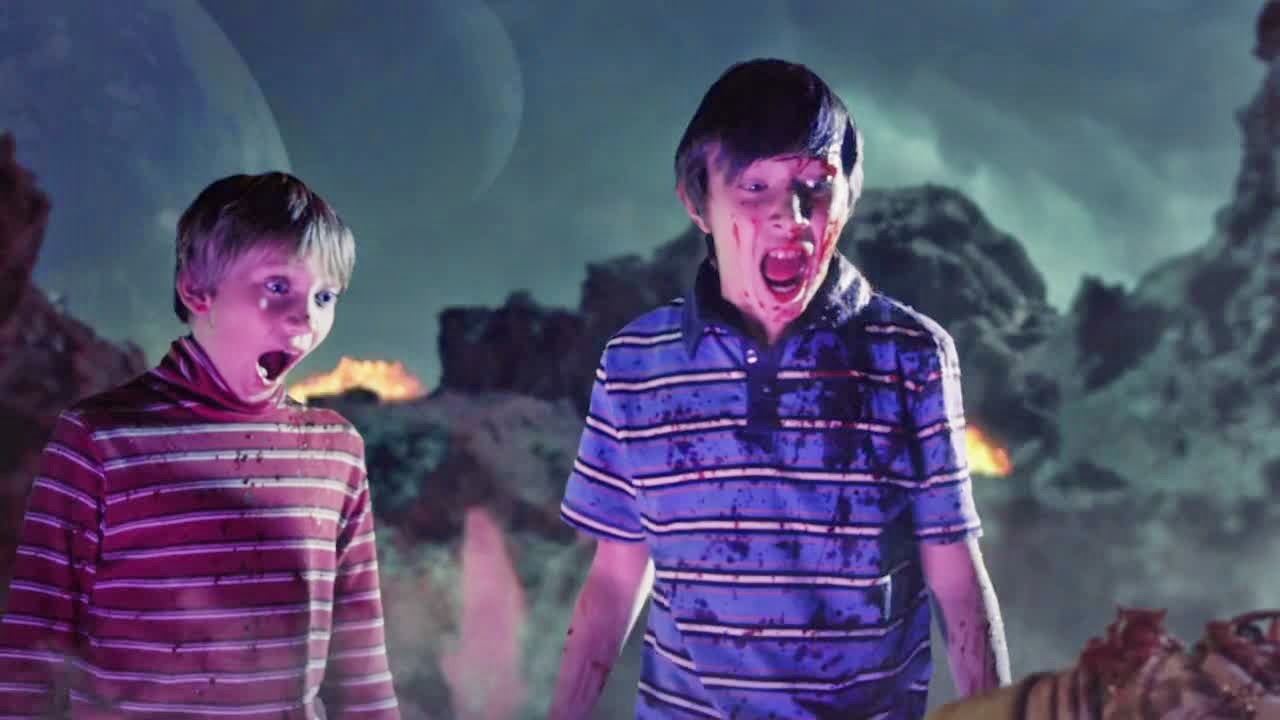 However you want to say it, ABCs Of Death 2 easily outpaces its predecessor in pulling together 26 stories (from 26 different directors/director teams) marked with mishaps and killings. When I saw the first in this series (let's assume right now that number 3 will be in the works soon if not already), it was easy enough to count the solid segments on one hand. With their follow-up, the producers have gathered a completely new group of directors (many of whom have had films at previous After Dark festivals) and reversed the trend. I can only think of 4-5 stories that didn't work for me or had major issues. If your 125 minute anthology film is firing on all cylinders for 80% of its runtime, that's a damn good ratio.

The lesser stories certainly stand out...P is for P-P-P-P Scary may have been trying for something different, but seemed out of place, unfocused and intentionally somewhat annoying. L is for Legacy suffered hugely from easily the worst acting and special effects of the entire omnibus. A shame since you don't see a great deal of genre fare from Africa (at least not in any potentially wide released film). There was an attempt to try things from a different angle as the story uses an African myth of the supernatural avenging the wrongly accused, but its execution is simply poor. And I is for Invincible failed to do anything interesting with its tale of a family trying to get rid of their rich matriarch.

These lesser segments impact the flow of the film somewhat, but even so, they are spread out and never drag things down. At 4-5 minutes a segment, this enables the 2 hour film to move at a pretty brisk pace. It all starts well with an amateur assassinator's idealized view of himself and a pompous British personality getting bested by mutated badgers. It's at this point that the audience started to settle into their seats and realize that talk of the sequel being an improvement was bearing itself out. The mix of styles starts to show here too - while 'B' is a stripped down "single shot" from a TV cameraman, both 'A' and 'C' have top notch production values and special effects. D is for Deloused is a grotesque, but fascinating stop-motion animation (very similar to a Tool video) and Bill Plympton uses the letter 'H' to contribute a manic wordless hand-drawn view of the deleterious effects that can arise from the head games couples play. A high point of the film is its actual centre: a slo-mo mountain of a man terrorizing a sidewalk in M is for Mastigate and Larry Fessenden's marvelous convergence of events in N is for Nexus.

Apart from the 'P' segment, the final half of the film is consistently strong mixing in a zombie courtroom, some torture porn karma and a reminder of the evil that children's musical instruments can cause. Of particular note are 3 segments that bordered on perfection. Juan Martinez Moreno's S is for Split takes a harmless call home, works it towards a particularly malevolent outcome then spins it to something wholly unexpected. As fun as Moreno's Game Of Werewolves was (an After Dark closing night selection a few years ago), this is a step up in filmmaking. Continuing his own high-quality streak and wonderful 80s practical effects, Steve Kostanski (of Astron-6 fame) brings us W is for Wish and uses it to explore what the world of a Saturday morning toy commercial's characters might inhabit. And finally, Z is for Zygote takes to the extreme the old-fashioned idea that a woman must remain a perpetually youthful looking baby factory - and does so while being funny and really damn disturbing at the same time.

In all, ABCs Of Death 2 showcases a wide variety of talent and creativity. If this is a harbinger of what we may see in the horror genre in the next few years, we could be in for another renaissance. In other words: 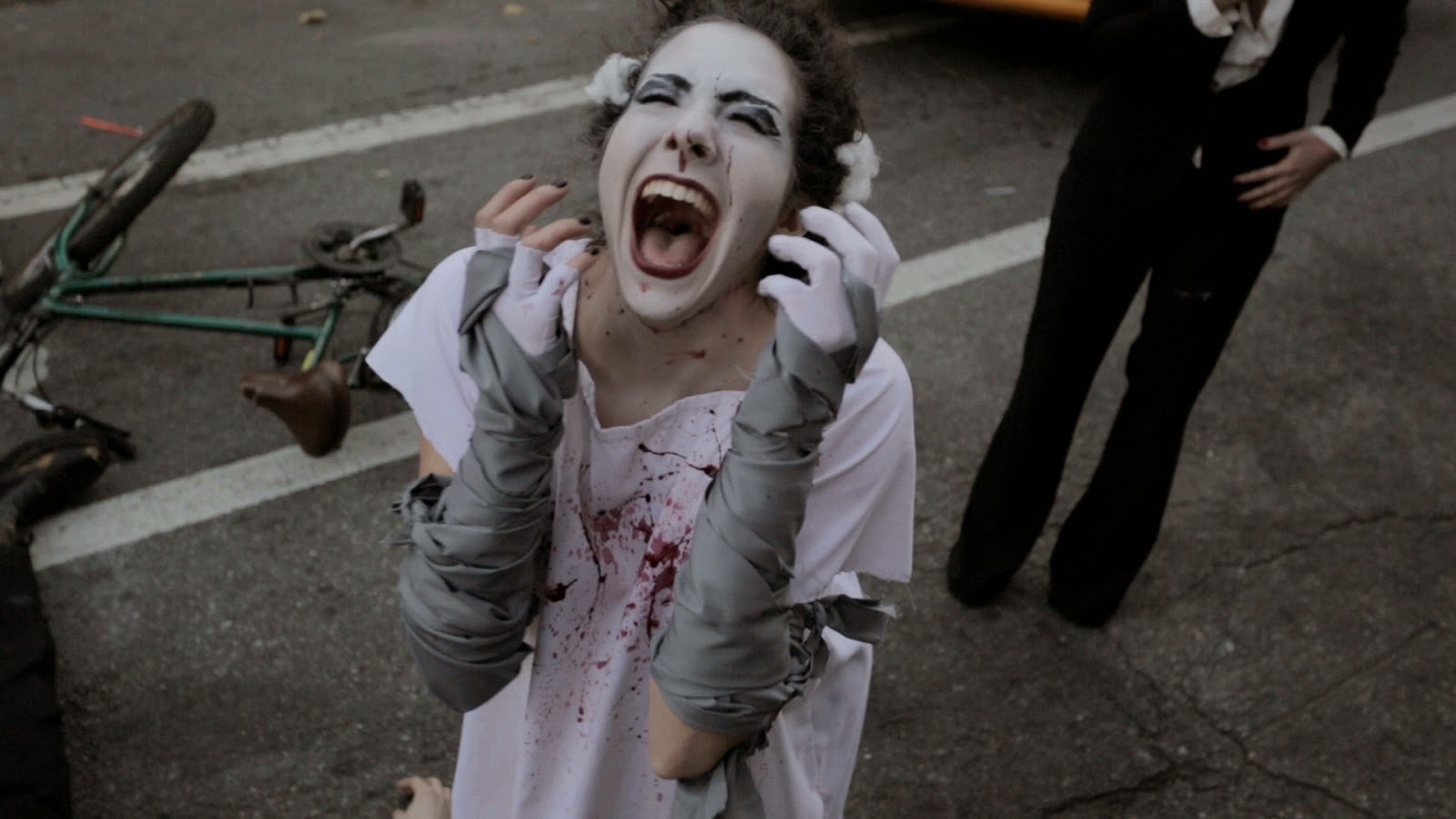