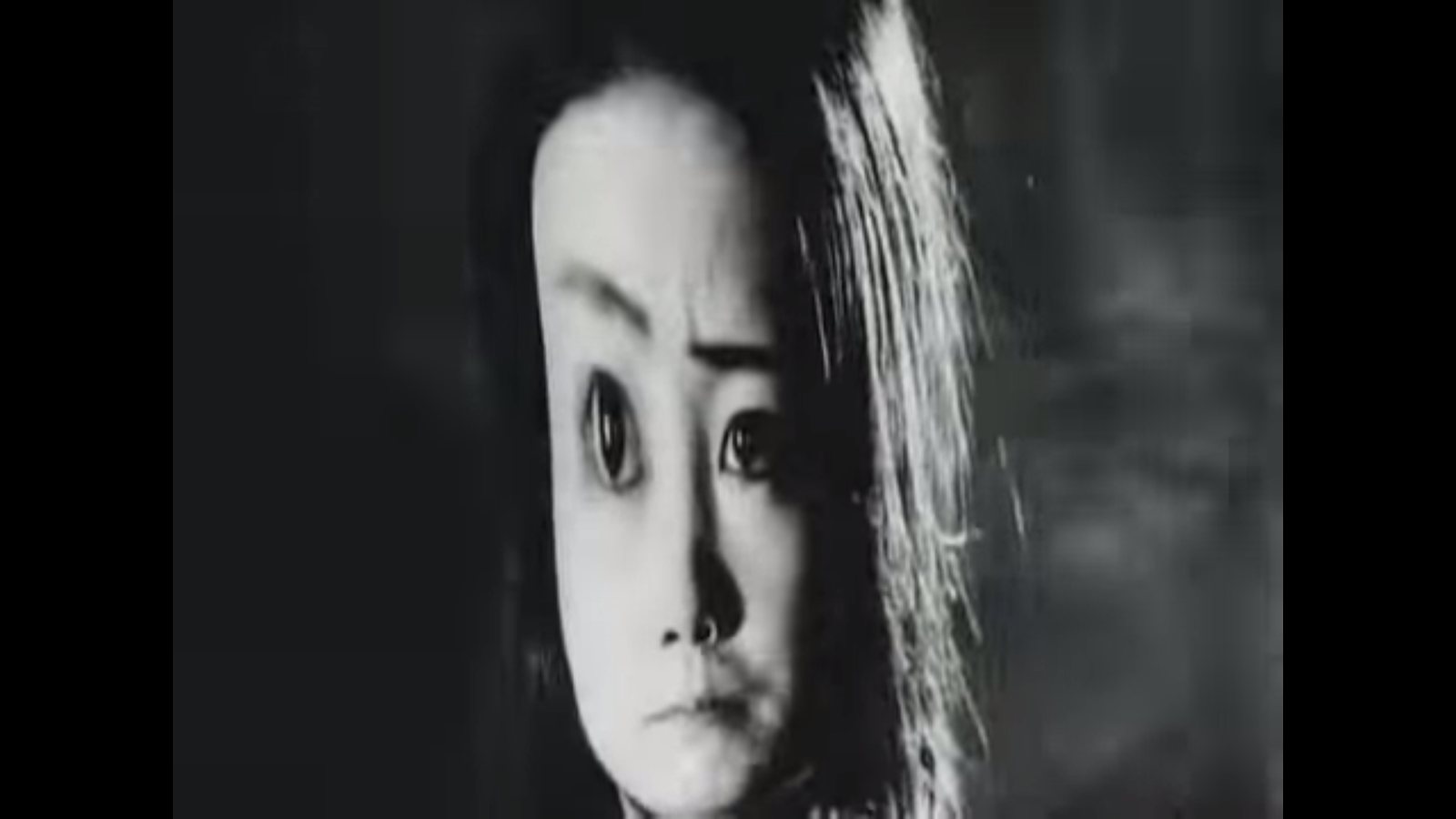 Skeptical about yet another set of October horror reviews? Can't says I blame you, but I'm doing it anyway...


Comedy Of Terrors (Jacques Tourneur - 1963) - A less than auspicious start. You would think that with Vincent Price, Peter Lorre, Basil Rathbone and Boris Karloff all being directed by Jacques Tourneur (Jacques freakin' Tourneur!) that you might end up with a bit more than warmed over gags, broad dull humour and an uninteresting story with staid visuals. But that's exactly what you get here. Price and Lorre are occasionally entertaining just by their sheer presence as undertakers that need to create a market for their services, but it all becomes old pretty quickly. The musical score is possibly the worst part of the whole affair - it's overbearing as it continually tries to tell you what's funny with little whistles, blorps, xylophone runs and all manner of recycled generic bad kiddie TV show music. Painful at times. 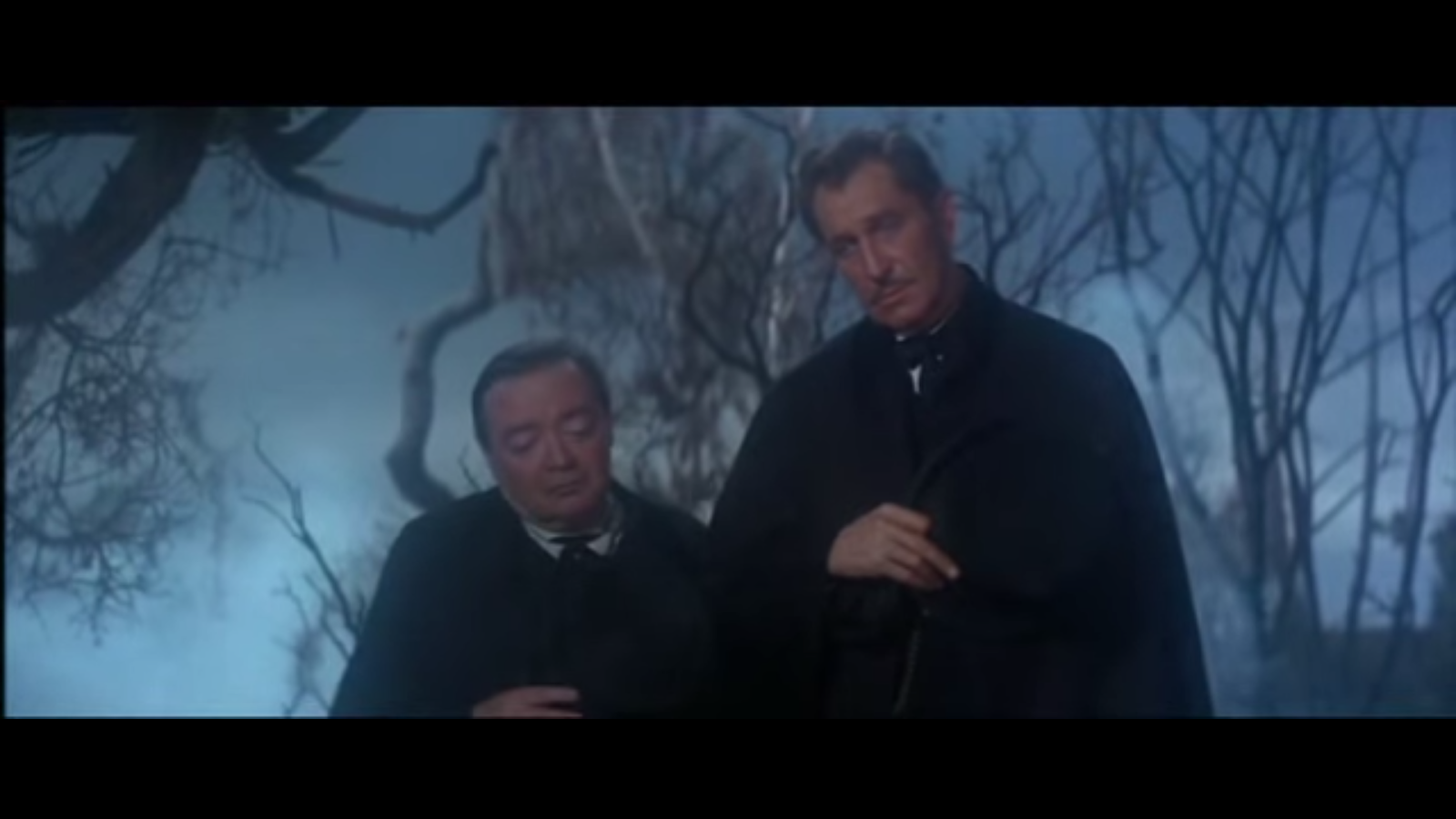 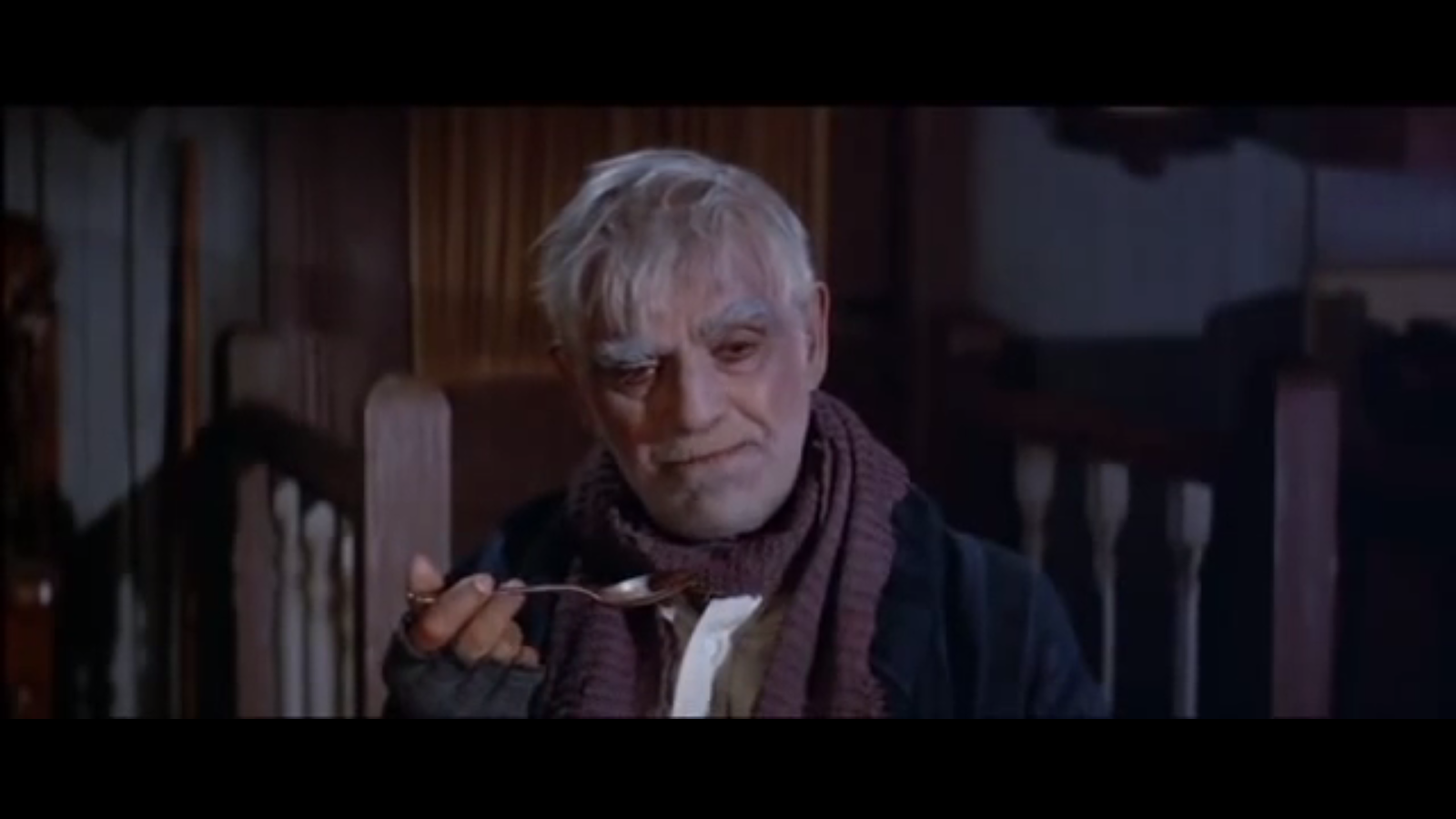 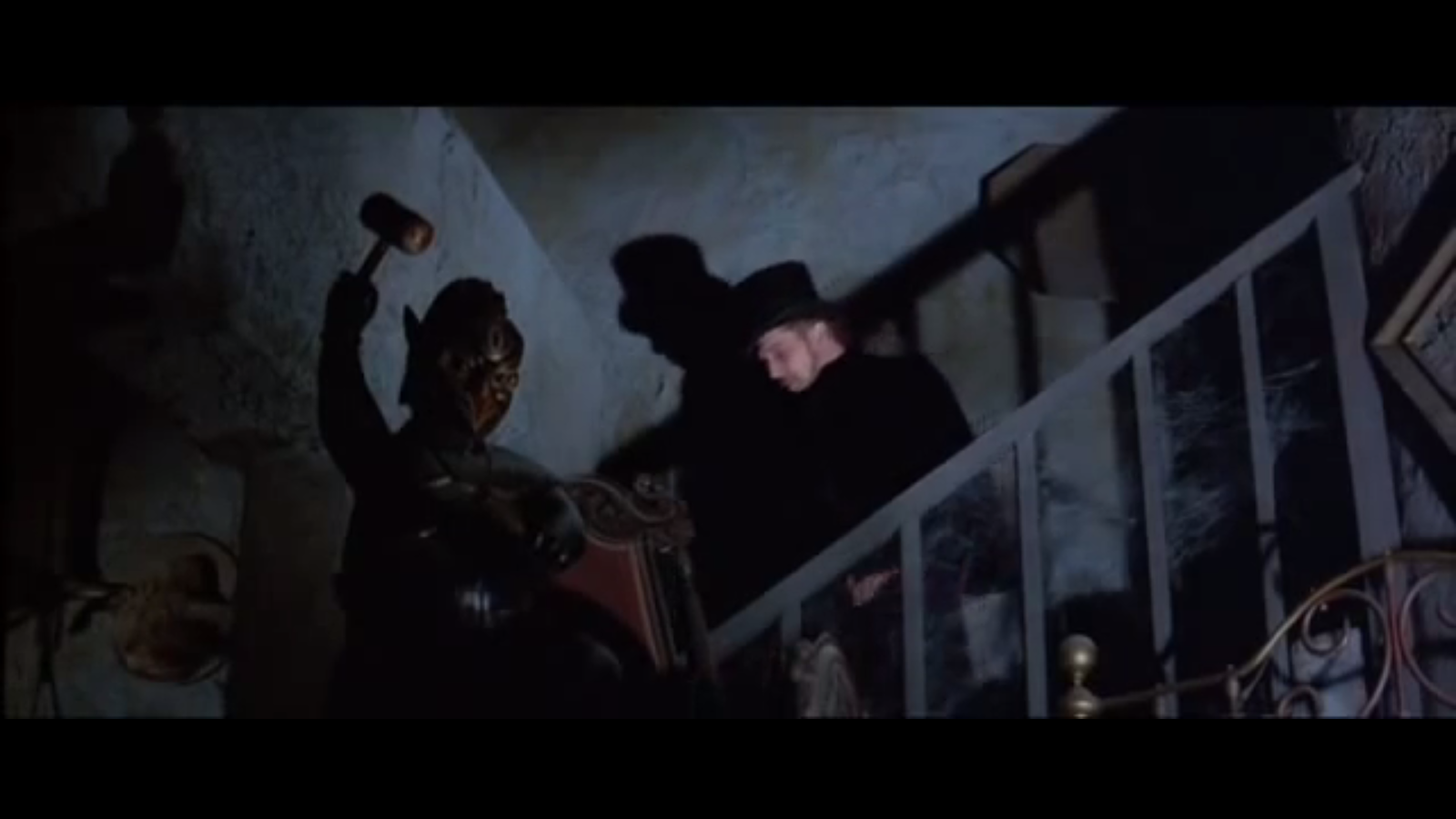 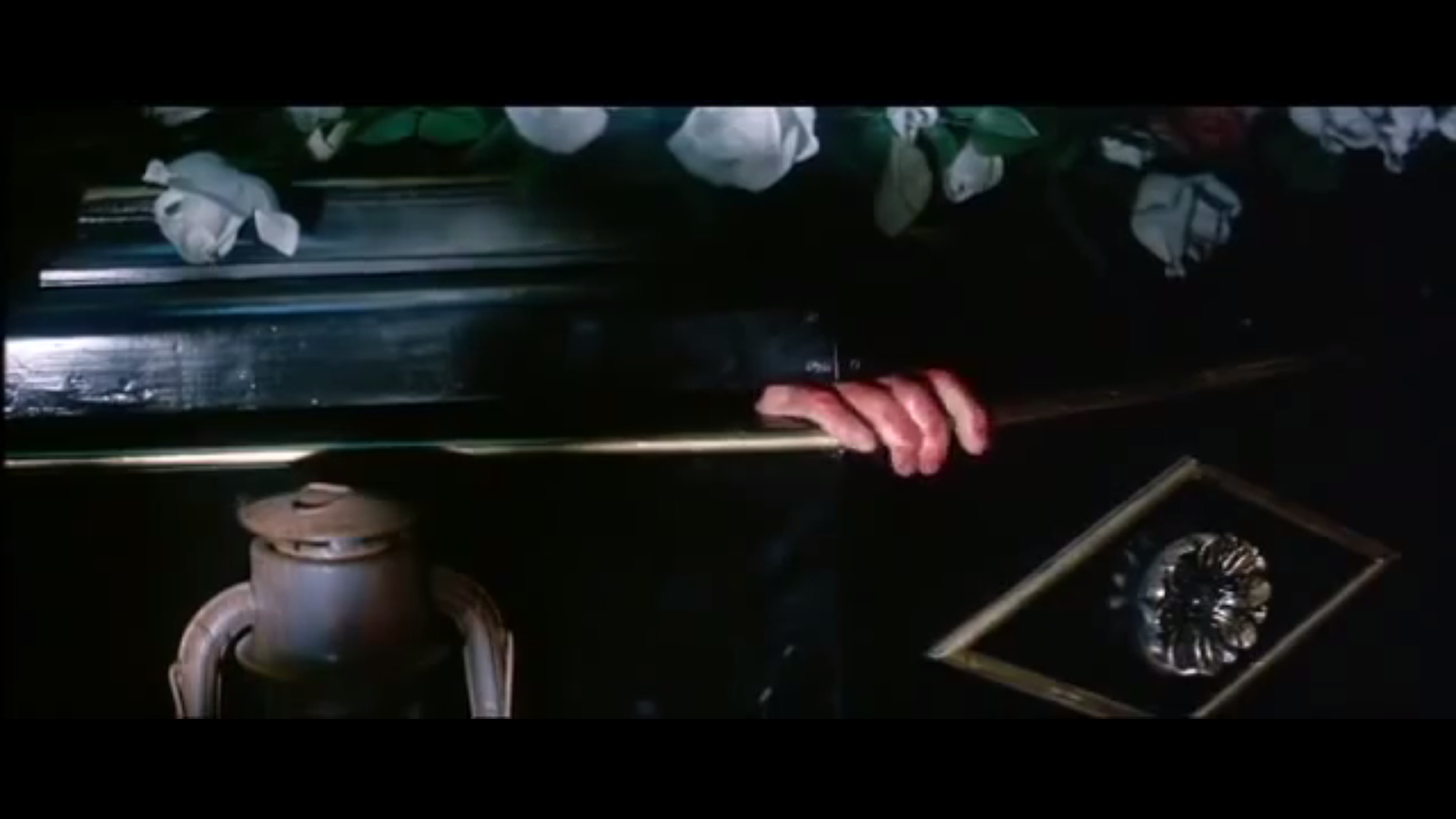 Pieces (Juan Piquer Simon - 1982) - Pieces starts out with a bang (as a young boy puts an end to his mother's haranguing about the filth he is exposed to), but fairly quickly slides into the "pretty lame" categorization of slasher films as we fast forward 40 years to a series of killings of young sexually confident women on a university campus. The film moves from lame to seriously lame, but then seems to stake out territory in the so-bad-it's-good realm. This status is quickly followed by a shift into the sphere of no-that's-just-incompetent-filmmaking with a further shift into OK-I'll-admit-that-I'm-actually-entertained-by-this-silliness-and-HORRIBLE-dubbing. And then there's the bonus of a "WTF was that ending?" ending. So yeah...That was Pieces. 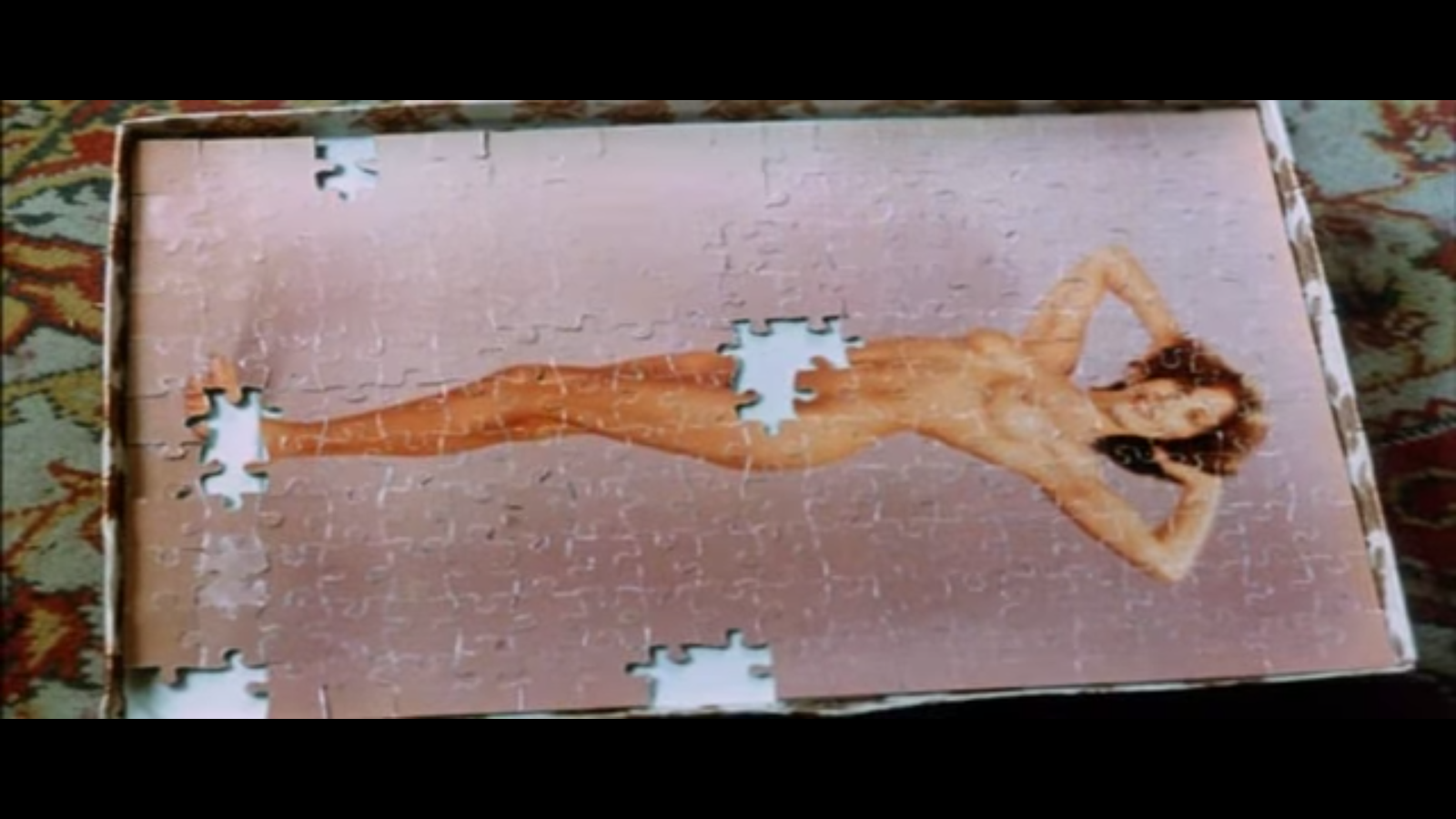 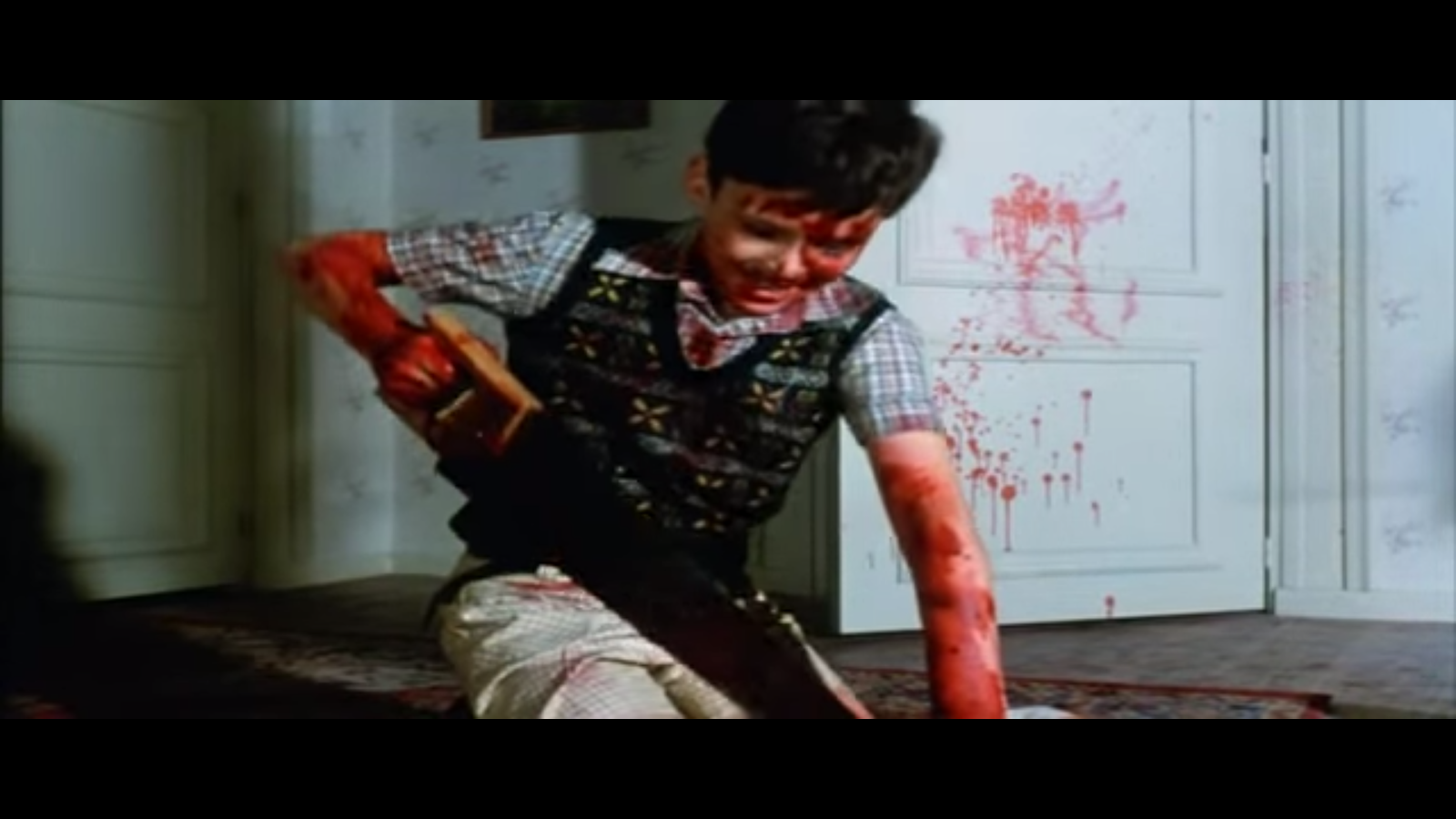 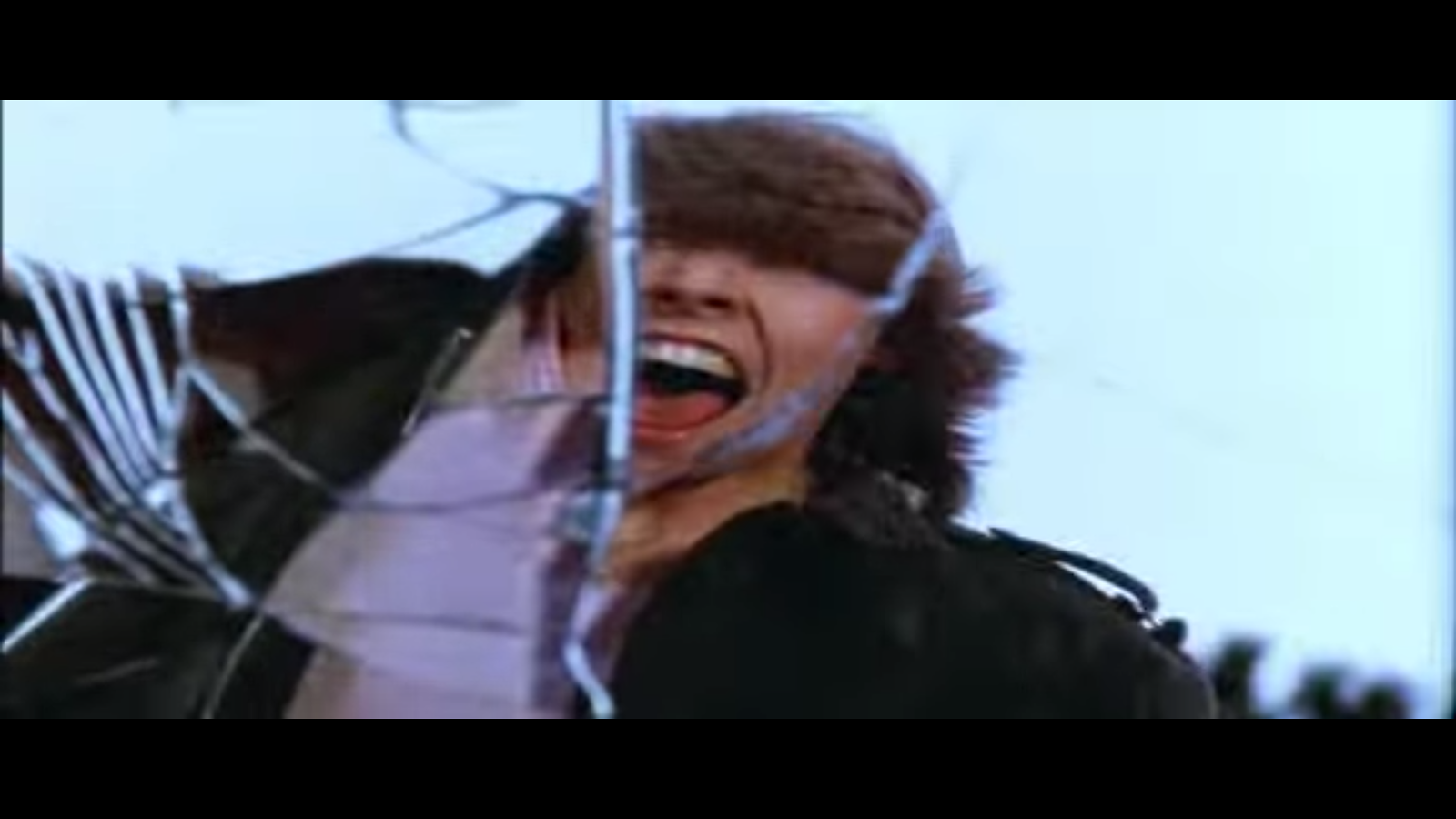 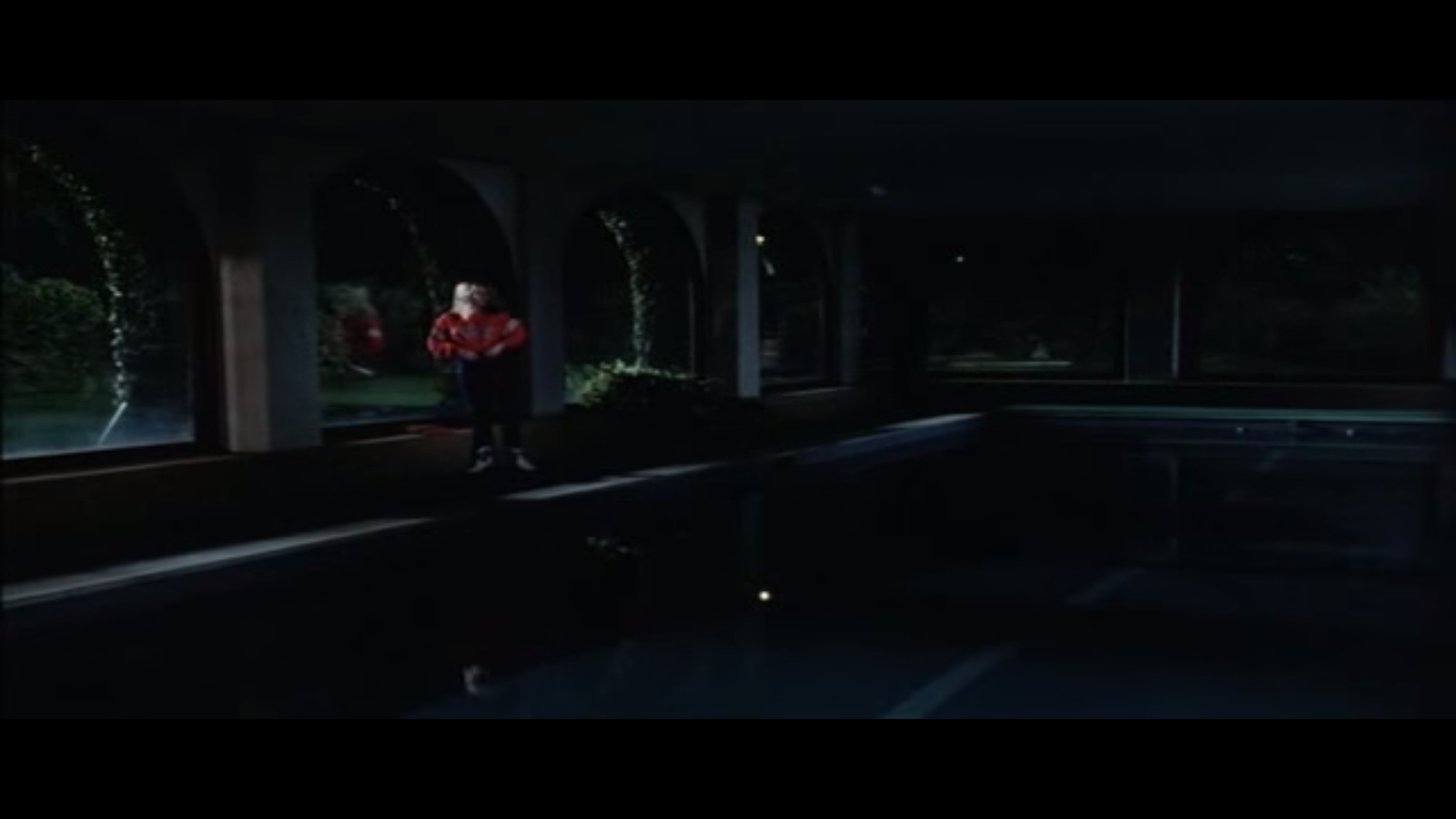 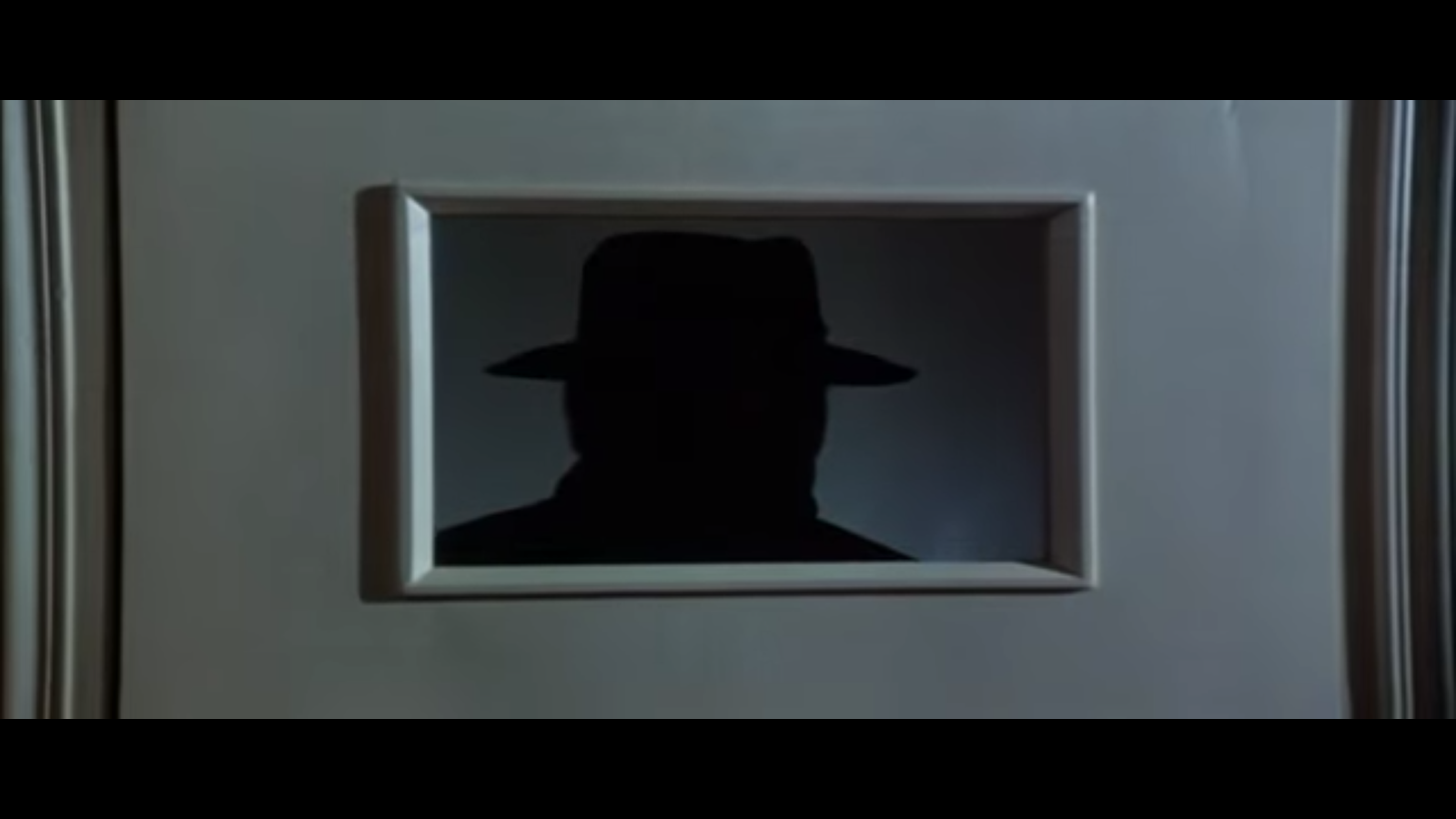 Society (Society - 1989) - Though it has its shaky "let's just dispense with the logical questions so we can move on with the plot" moments, Society is overall an entertaining, disorienting and somewhat stinging satire of class differences and how the rich feed off those below them. And when I say "feed"...Well, let's just say that the film is not overly subtle. This is especially true in its staggeringly grotesque last 20 minutes (even with the credit at the start of the film indicating that Screaming Mad George is responsible for the surrealistic make-up effects, you aren't really prepared for that final party scene). It's somewhat appropriate given the relationship between much of the upper echelon and those below - both then and even moreso now. 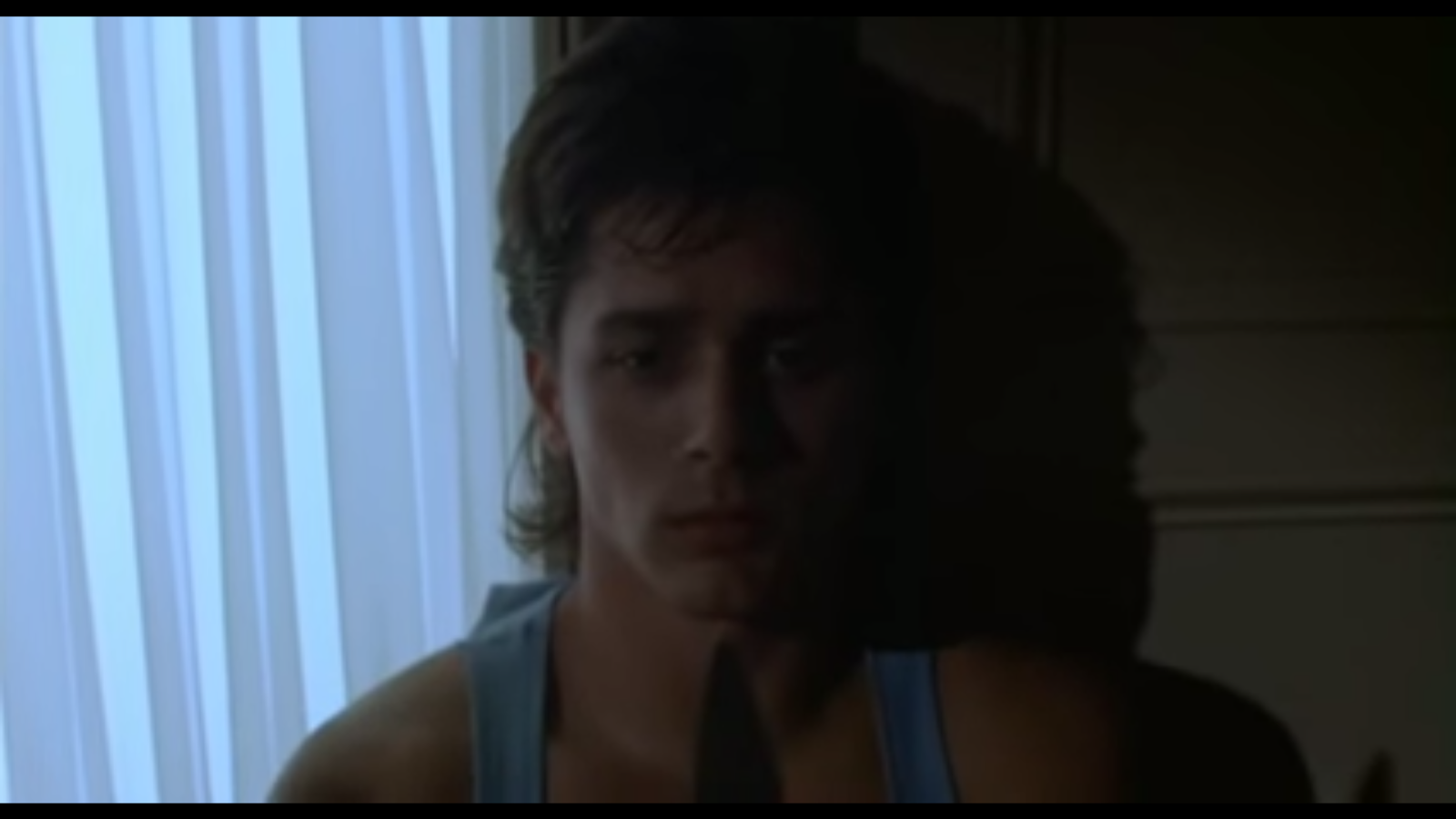 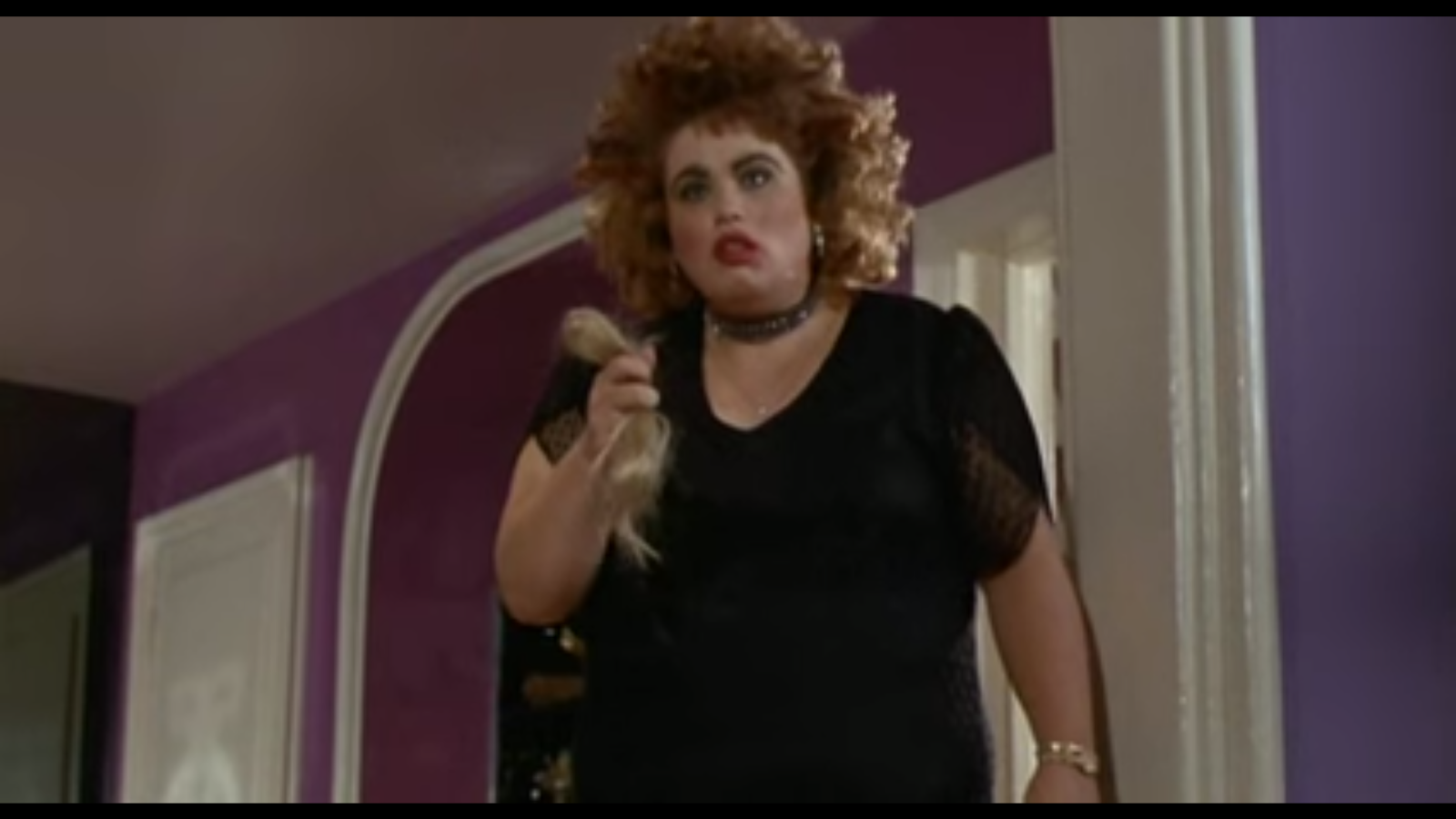 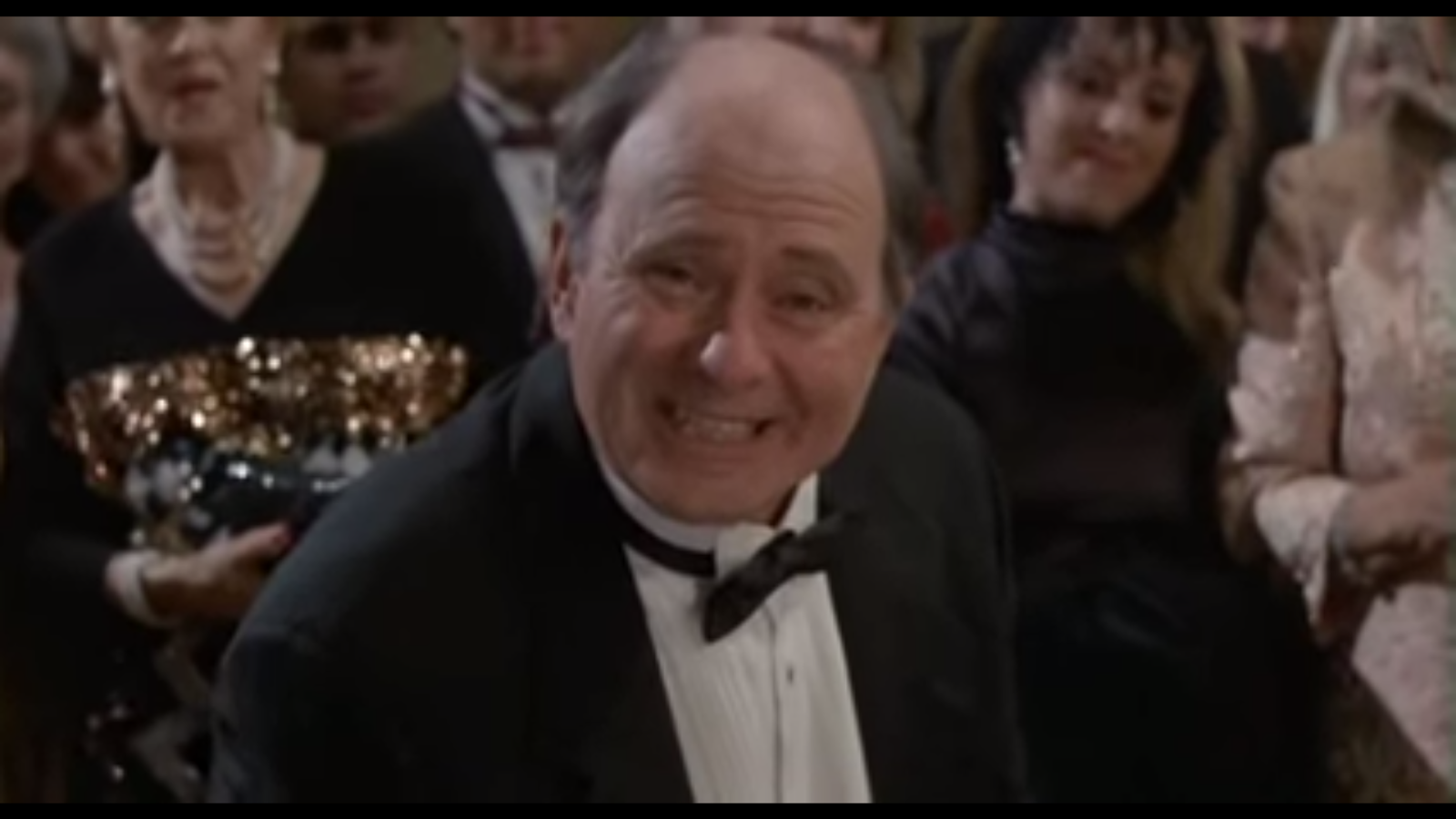 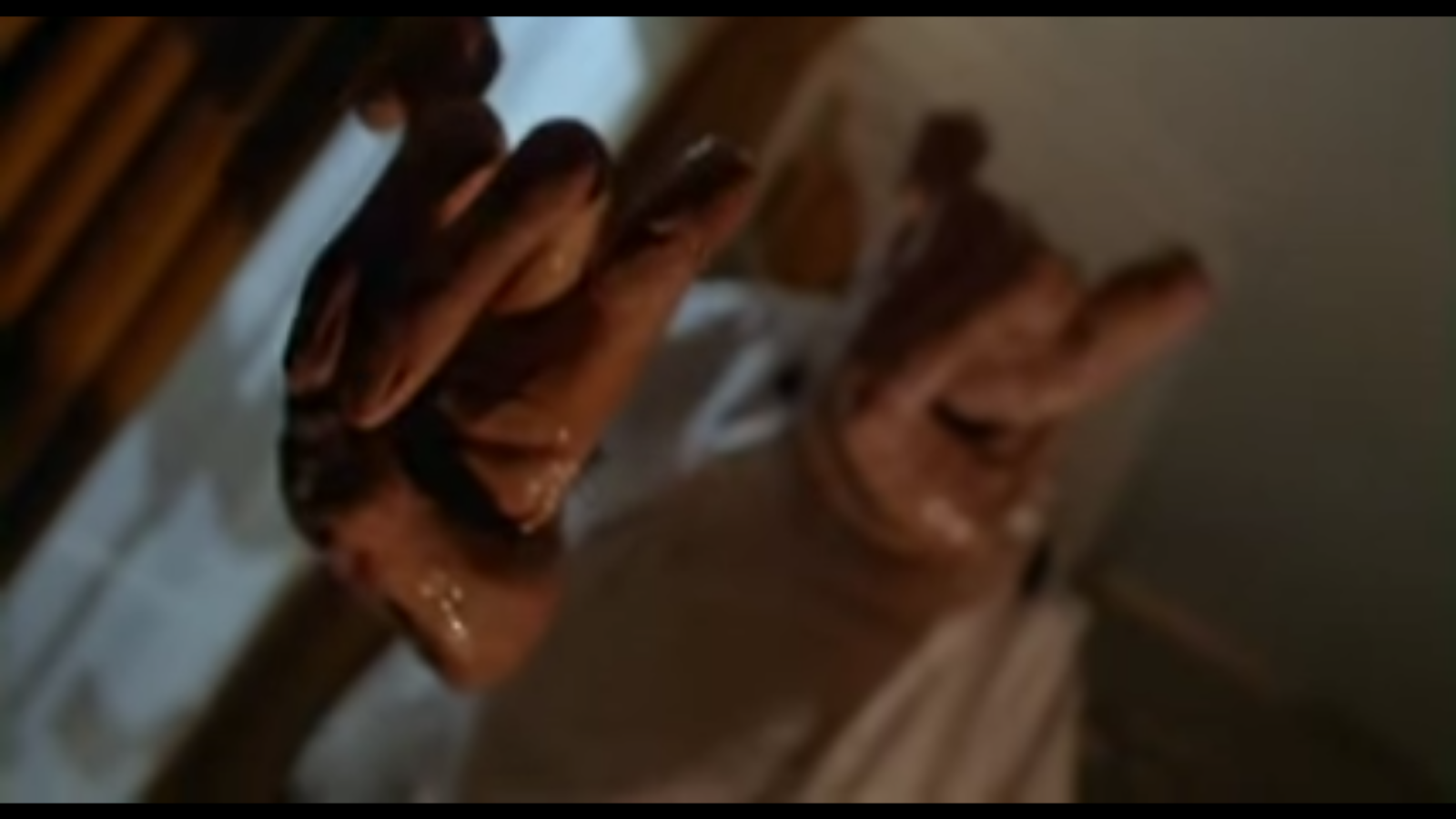 A Page Of Madness (Teinosuke Kinogasa - 1926) - This hour-long Japanese surreal look at the inside of a mental institution is quite remarkable - not just for its time, but from a modern perspective as well. The layers and layers of superimposed images attempt to provide an entry point to what it might feel like to have delusions, but the almost non-stop use of quick cuts, shafts of light, canted angles and bars across all entrances also leaves you feeling like there simply is no possible escape. The story suffers somewhat from the use of these techniques, but it almost doesn't matter. This is a creepy, unsettling and very sad film. 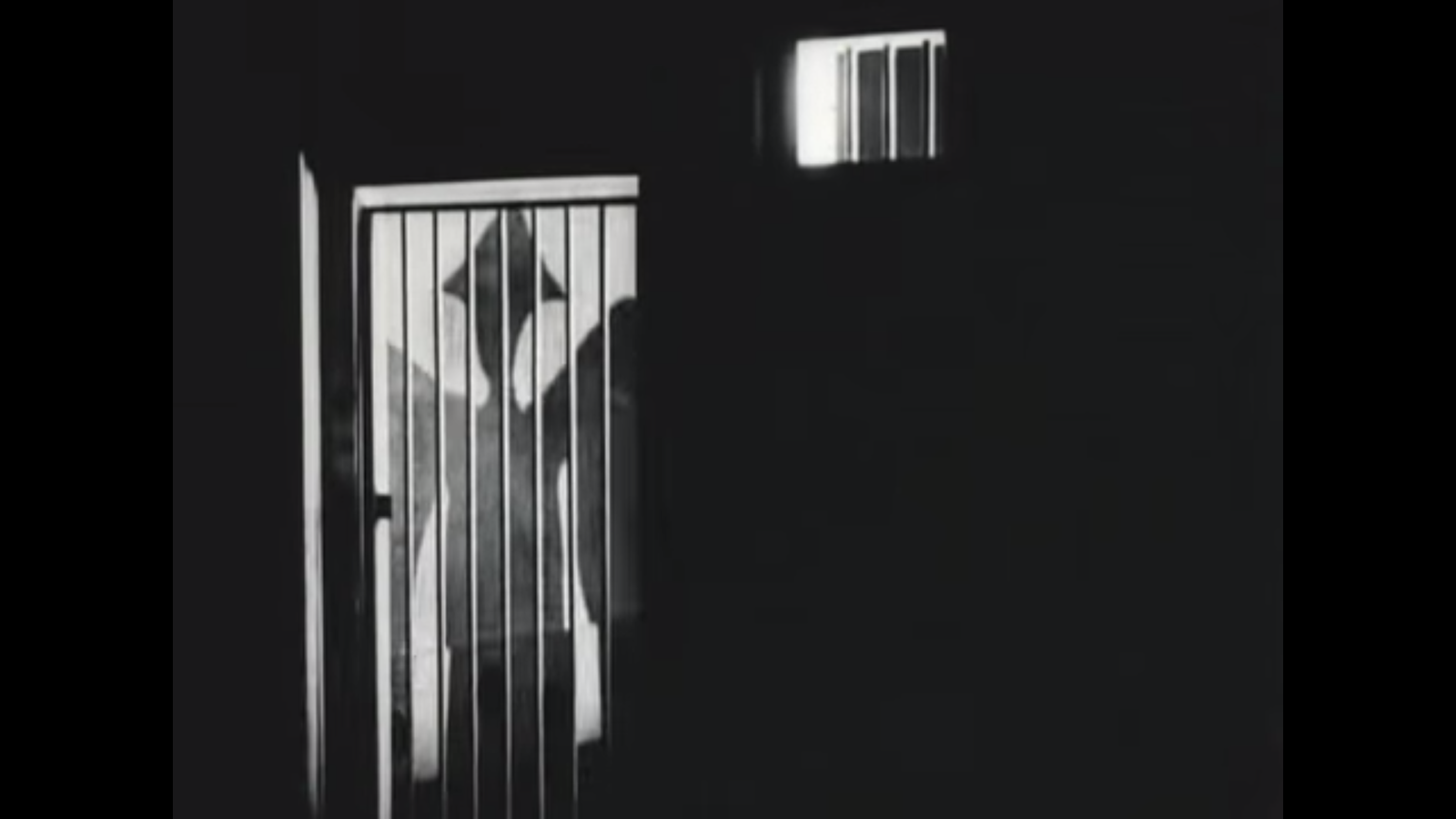 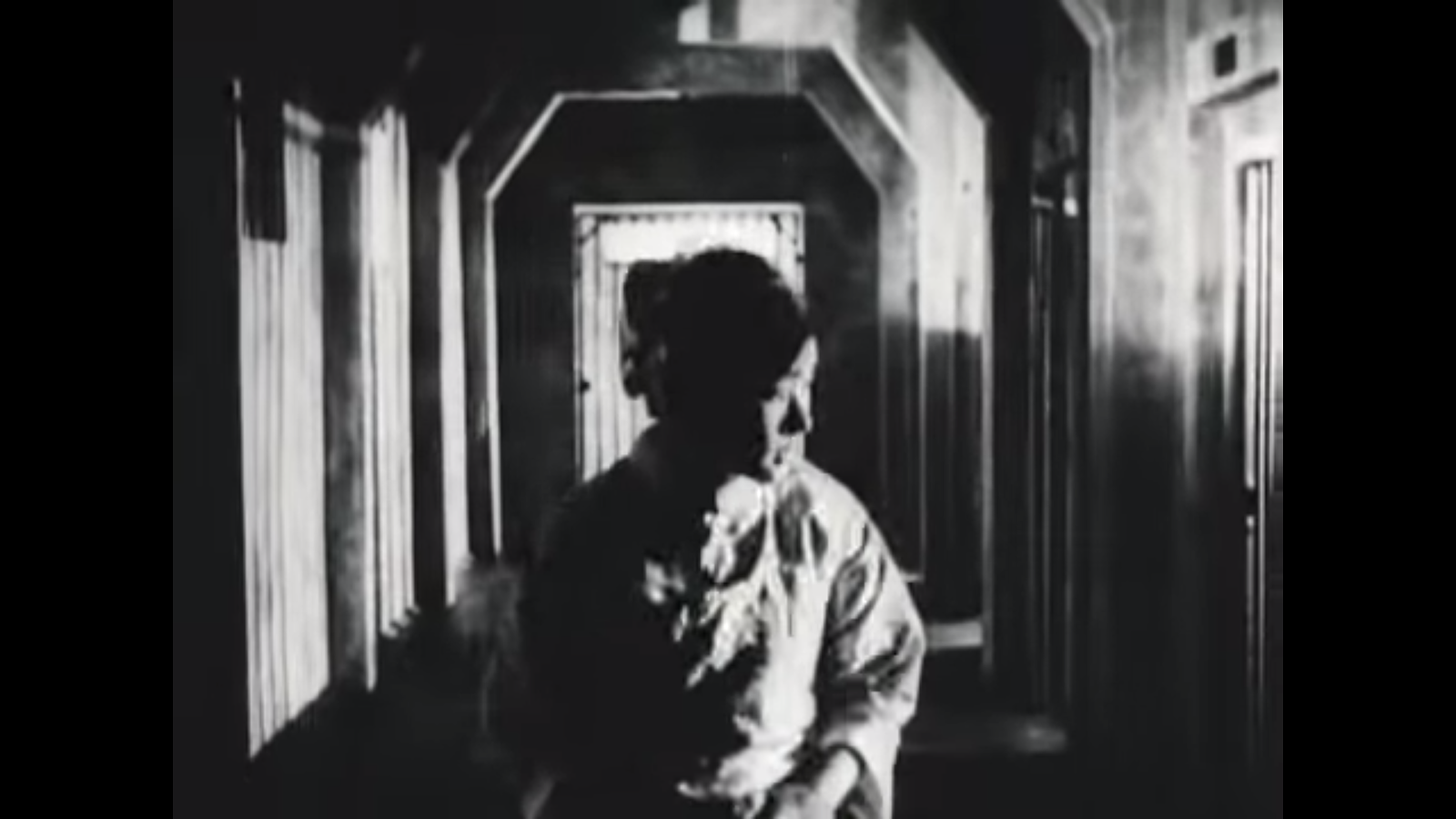 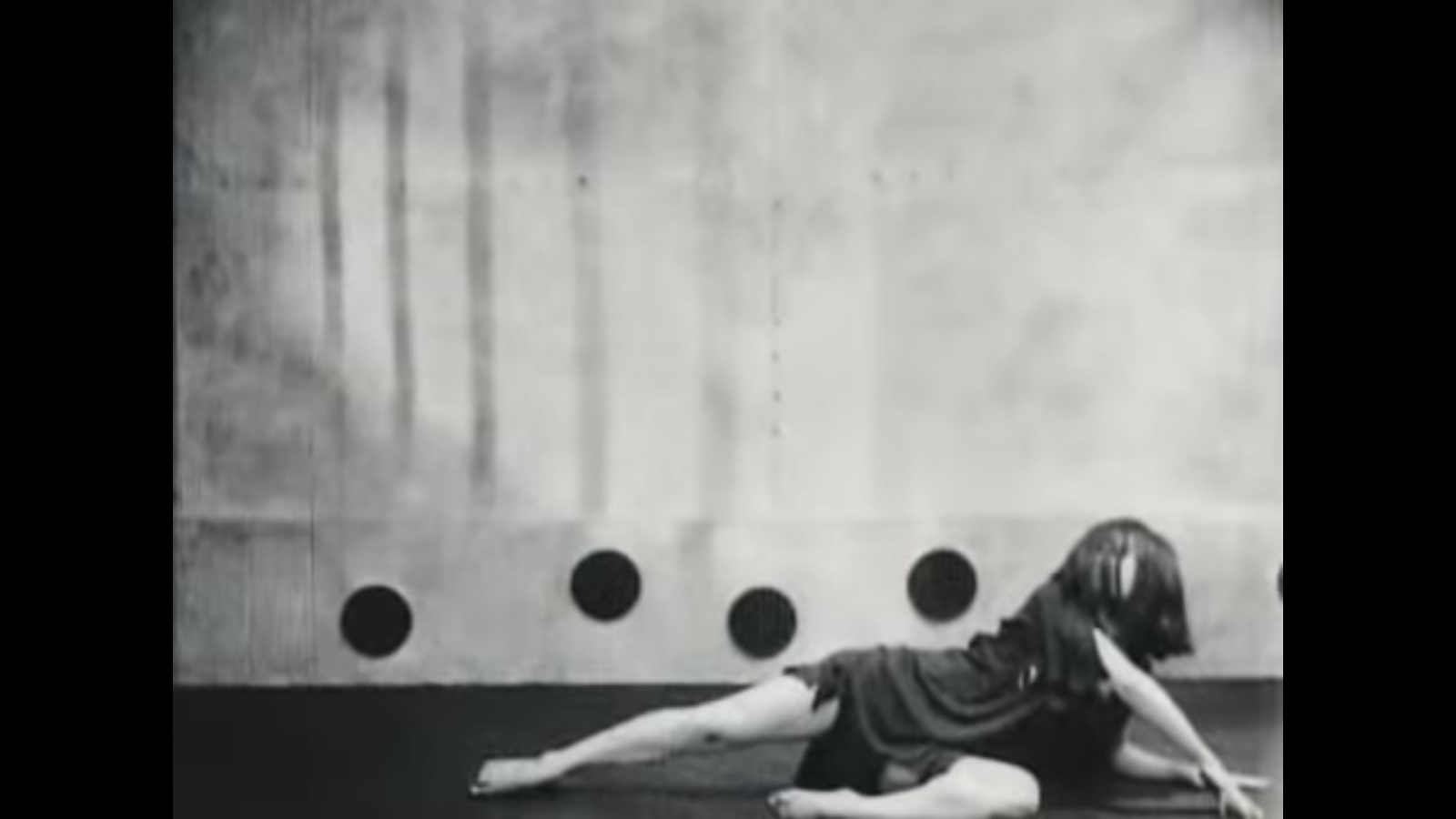 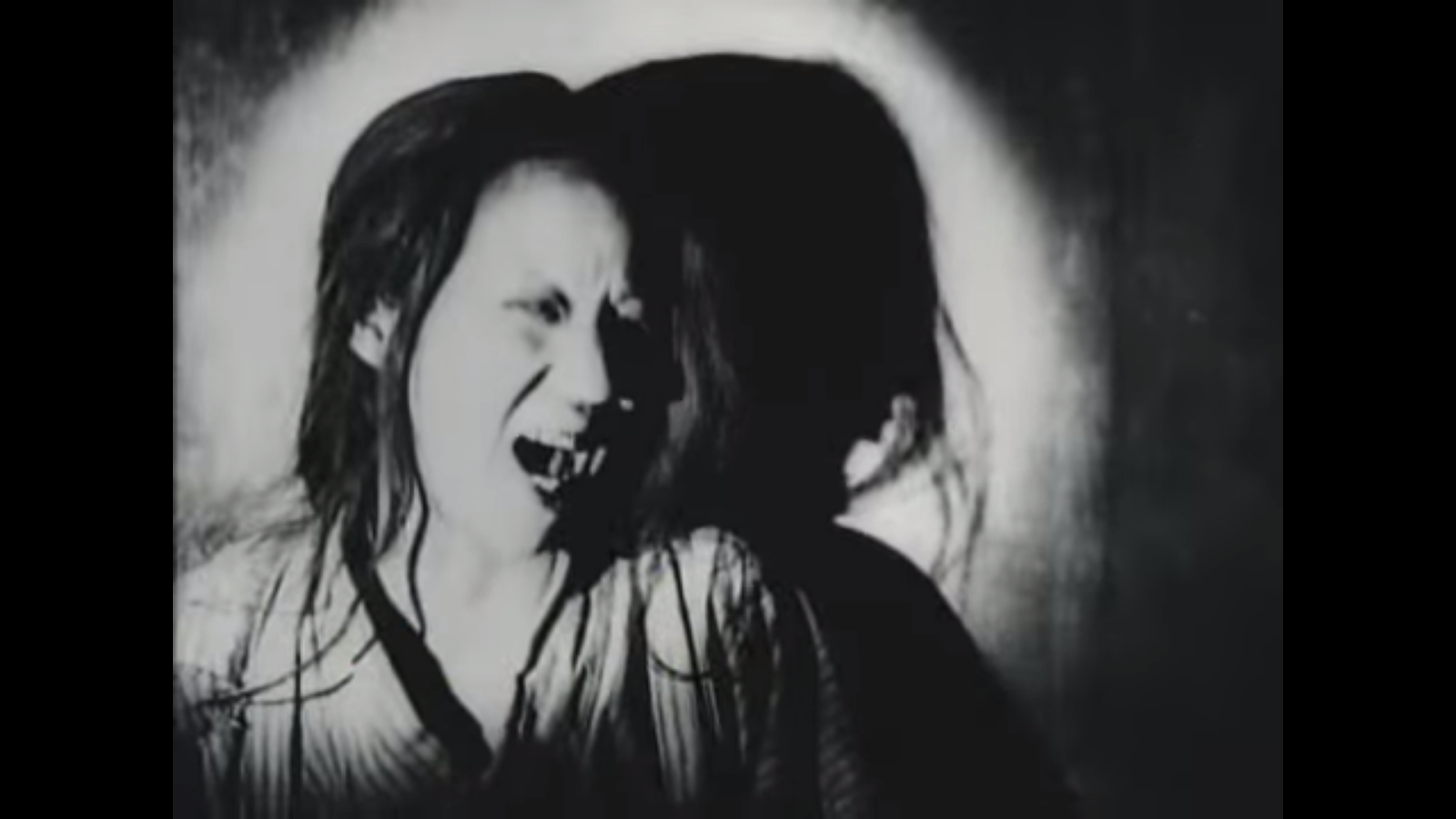 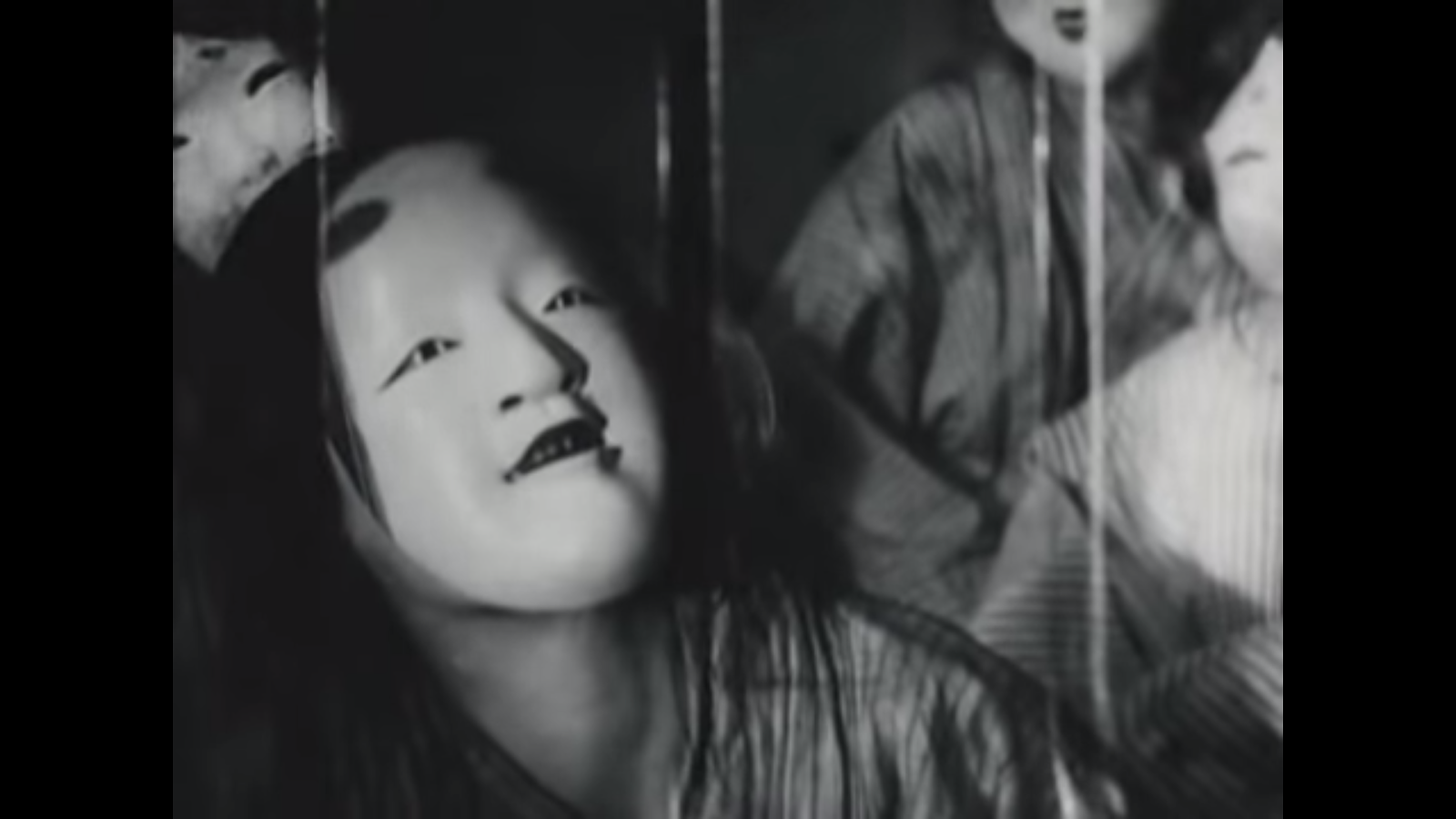