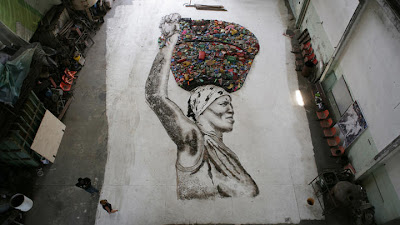 A couple of weeks ago I attended the kickoff press conference for the 2010 edition of the Hot Docs Film Festival. I love documentary films and was eager to see what was in store for us this year, but I have to say that I didn't quite expect I would almost squeal with delight during the rundown of films and special programs. My inner fanboy wasn't ready for the announcement of "Rush: Beyond The Lighted Stage", the documentary about the career of one of my long time favourite bands by the directors of "Metal: A Headbanger's Journey" and "Iron Maiden: Flight 666". Forgive me for briefly becoming 15 years old again.

That's what this festival can do though...Once again, programming director Sean Farnel and his staff have pulled together a lineup that may slightly overwhelm (166 movies from 41 countries in 11 days), but can also excite even after a quick perusal of the individual film titles and short synopses. It's an excitement that was also certainly present in the Hot Docs organizers themselves as they stepped us through the special programs, special presentations, retrospectives and some of their individual favourites.

This year during the festival, two filmmakers are receiving their own retrospectives: Kim Longinotto (10 films) and Canadian Tahani Rached (3 films). Another series looking backards is the Ripping Reality program which showcases 10 docs that made a strong impact in the last decade. The set includes titles such as "American Movie", "The Fog Of War", "Darwin's Nightmare" (one of the most depressing films I've ever seen) and one of my favourites from the decade (from any genre), "Spellbound". The latter is a film I feel may have had even more influence on the state of documentaries today than "Bowling For Columbine".

Other programs include the "Canadian Spectrum" (kiddingly referred to as being thematically centered on Death), "Next" (focusing on the performing and creative arts) and "Made In South America" (focusing on the vitality of filmmaking coming from that region). Hot Docs is also offering several outdoor rooftop screenings during the festival and will be hosting a street party in Yorkville. Quite the program for the festival as it enters its 17th year. 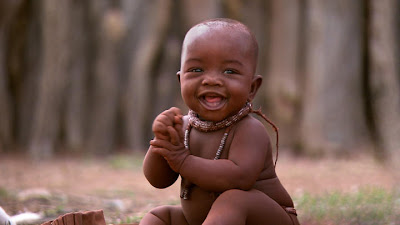 But what about some of the individual movies?
The first of the two opening night galas is "Babies" - a sure-fire crowd-pleasing look at the early lives of 4 young babies from different corners of the world (U.S., Japan, Namibia, Mongolia). Many people have probably already seen the trailer or the posters lining the walls of their local cineplex, so this is likely going to be one of the biggest and most popular docs of the year. One hopes that it also provides good stories, interesting people and insights into the different cultural aspects of raising children. Early indications are that it will.

The second opening gala event is Sam Dunn and Scott McFayden's "Rush: Beyond The Lighted Stage". It will be practically impossible for me to turn any kind of critical eye towards this - not only has the band been a fave of mine for, uh, roughly 30 years now, but they seem to be genuinely fine people and have great senses of humour (check their liner notes on pretty much any album). They were also big fans of the Montreal Expos back in the day, so they're aces in my book. More importantly though, directors Dunn and McFayden have a way of bringing their obvious love of hard rock and heavy metal to the screen without being fawning or annoying.

As Farnel went through some of the 166 titles (20 of them being World Premieres) hitting 10 different screens across the city, he presented many different stills and several clips. Unfortunately, everything sounded and looked terrific - with only 11 days to the festival, how can I catch it all?
Some titles that have my attention slightly fuller than others: 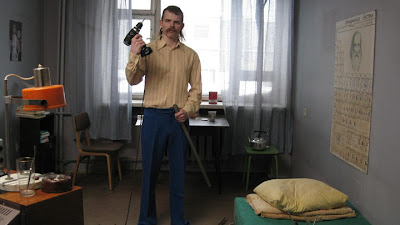 It all starts April 29th when the moving pictures on the screen take over the limelight... 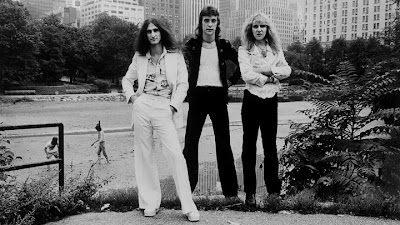