Scribblings Of A Random Nature #22 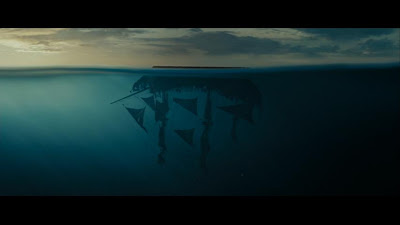 Radio Days (1987 - Woody Allen) - I'm still filling in the gaps of the last 30 years of Woody's career (I'd seen everything up to and including Manhattan and have been picking away at the rest since), but the middle 80s may end up being one of my favourite periods by him. Along with "Broadway Danny Rose", "A Mid-Summer Night's Sex Comedy" and "Purple Rose Of Cairo", "Radio Days" is right up there with top shelf Woody. It's a primer in how to do nostalgia properly - sprinkle in your fondness for the period, show detail in the day-to-day goings on, create interesting and just a bit bigger than life characters and never get lost in the maudlin or go on about how much better things were back then. I very much want to find some time to show this to my Dad - he would love the bits about how the radio was a cornerstone for the family's entertainment, but also likely relish pointing out all the things he could remember from his own childhood days. 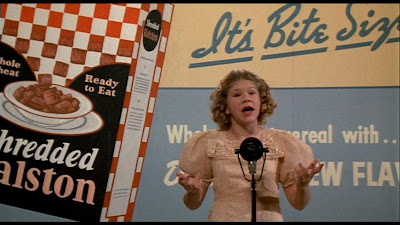 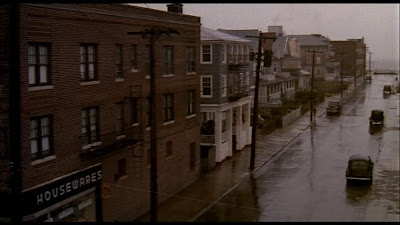 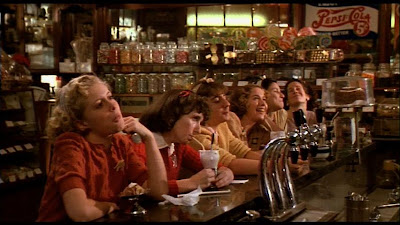 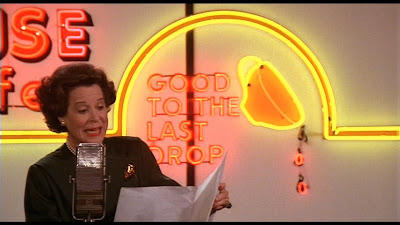 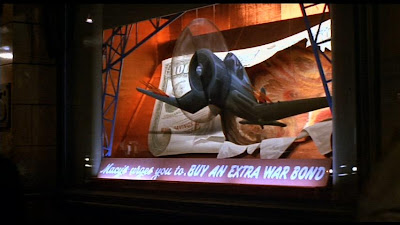 Only Angels Have Wings (1939 - Howard Hawks) - I’ve been attacking my list of “classics I need to see” of late and finally got around to this late ’30s Howard Hawks film. Around the 3/4 mark I was thinking “I knew people thought of it as a classic, but how come they didn’t tell me it was so good?” Without really realizing it, I was sucked into the movie and its events and was having a great time of it. That’s part of Hawks’ ability as a director – without really being obvious or flashy he moves the story ahead via dialogue and action. Having Cary Grant doesn’t hurt either, of course, but for me Jean Arthur was the secret ingredient. She’s a terrific comedienne in such fare as "The Talk Of The Town" and "Easy Living" and seems very at ease with the strength and confidence of her showgirl character (who is holed up at a small airport in South America waiting for a boat back to the States). Grant tries to fend off her advances as well as his own feelings for her while he runs a fleet of aircraft and pilots who fly dangerous missions through the tricky mountains to deliver cargo and mail. Complicating this is a new pilot that has history with the men and his new wife who just happens to be Grant’s old flame. It’s all good fun with some solid bits of tension (including some fantastic flying scenes – alongside other scenes of obvious toy airplanes), but it fumbles both the plot and its characters towards the end. There are several stunningly bad decisions made by people who are supposed to be incredibly great at their jobs and a gunshot that is simply a lazy solution to moving the plot in a specific direction. What really annoyed me, though, was two strong tough talking women characters who suddenly both falter and then realize that what they need to do is to be subservient to their men. A shame, because it’s otherwise a very entertaining yarn. 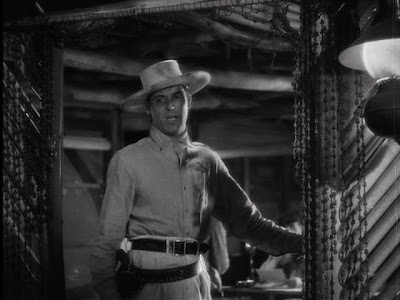 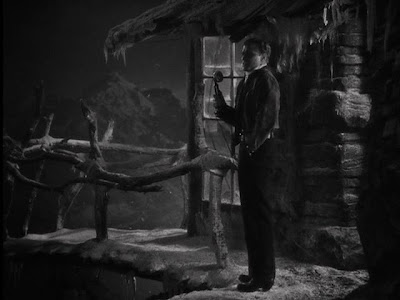 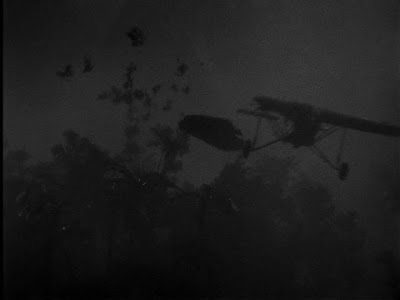 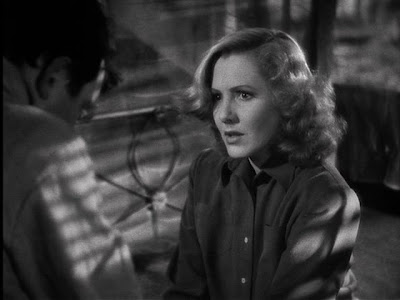 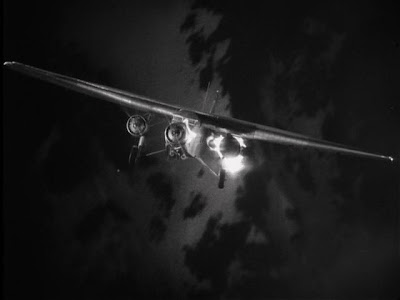 Hombre (1967 - Martin Ritt) - Paul Newman plays John Russell - a white man raised by Indians who prefers to continue to live with them as an adult. After inheriting a house and deciding to trade it in, he rides with several other passengers on a stagecoach and faces numerous challenges from racism to bandits. It's a great look at a stoic principled man and how different facets of society deal with him. The script is sharp as a tack and the story ticks along at a perfect pace. It's yet another Western that I had pushed off to the side for some reason (assumptions that it might be a bit slow and wandering I guess) and I'm very thankful I finally pulled it back in... 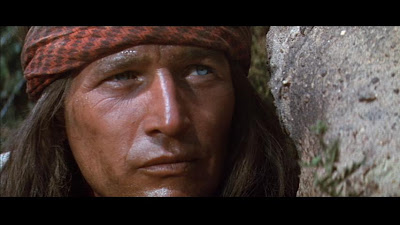 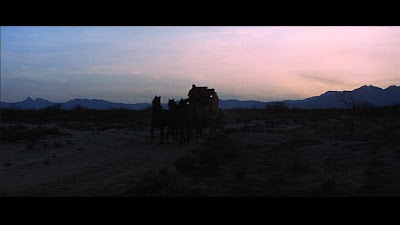 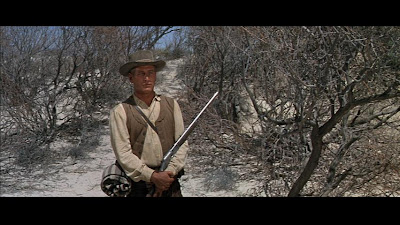 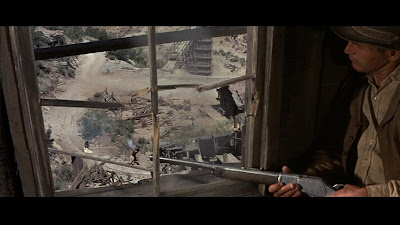 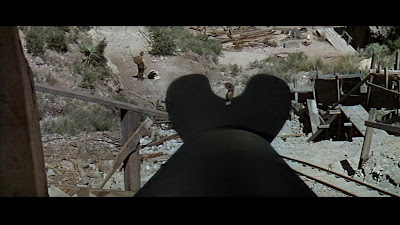 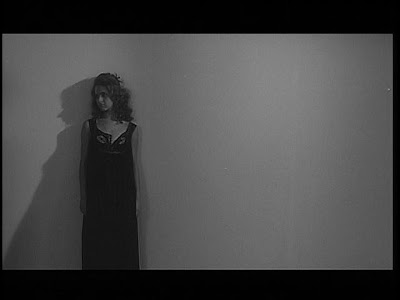 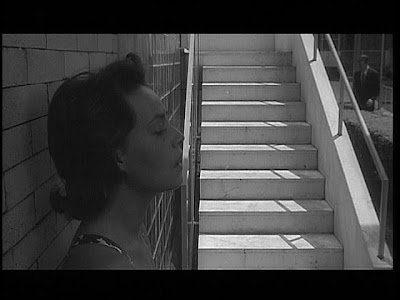 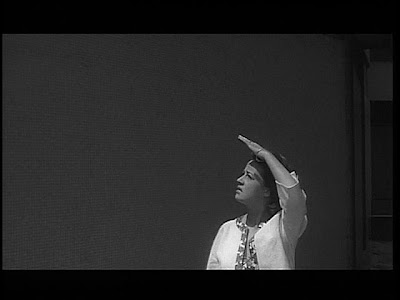 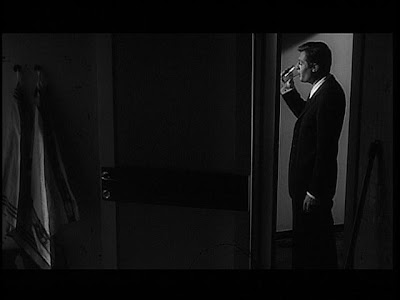 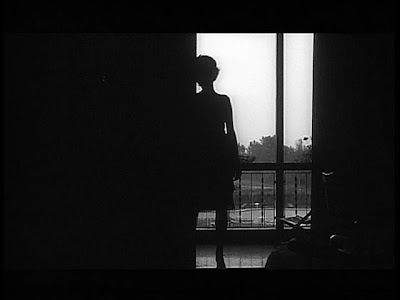 Pirates Of The Caribbean: At World's End (2007 - Gore Verbinski) - Though I enjoyed the first Pirates movie, I never had the urge to see its two sequels - they sounded bloated (each over 2 and a half hours long), much less funny and somewhat tiring. But when you have an 11 year-old in the house, occasionally things get away from you and suddenly you find yourself watching - on consecutive nights - "Dead Man's Chest" and then "At World's End". Truth be told, neither was the crippling bore I expected and each looked quite handsome. In particular, the third installment looked quite remarkable (I was particularly curious about it since a friend has stated it is his all time favourite film). I don't think I'll be making any repeat visits any time soon, but both films certainly surpassed my rock bottom expectations. 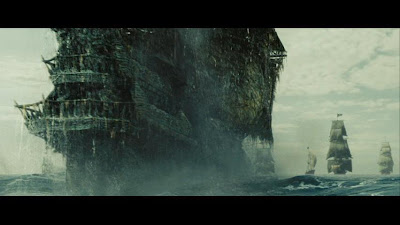 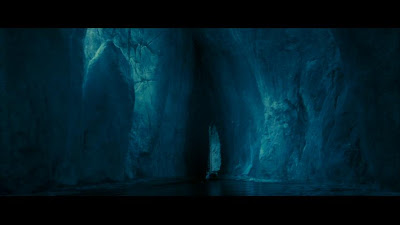 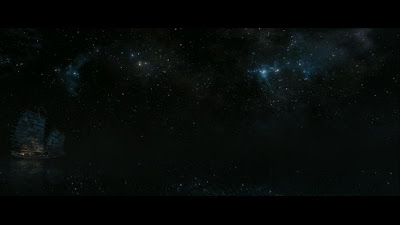 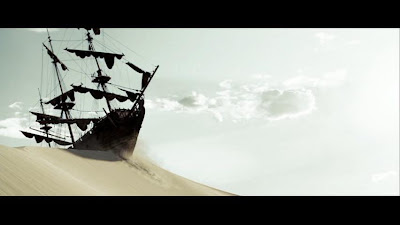 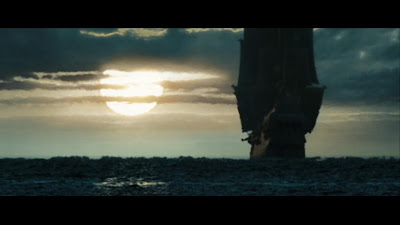 I think Radio Days and Midnight and Paris would make an excellent double feature. I think people get too hung up on their idea that it is fun and easy to write Woody Allen off outside of his classic period but I have enjoyed most of his films through every decade of his career with a few complete duds here and there.