Sequences Of A Titular Nature #8 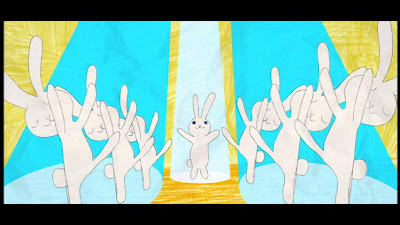 The Creeping Flesh (1973 - Freddie Francis) - The titles of "The Creeping Flesh" are essentially just a spiffy gothic font plopped over zoomed in sections of a single painting - but you have to admit that's one hell of a painting (and not too shabby of a font). It's simple, but wholly effective in setting the tone of this great atmospheric story of evil incarnate returning to life (the flesh grows back on a skeleton found in an archaeological dig after it is placed in water). 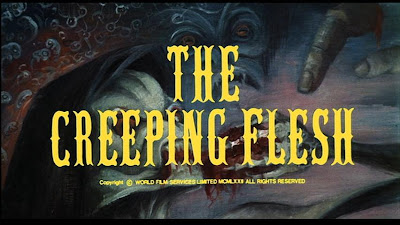 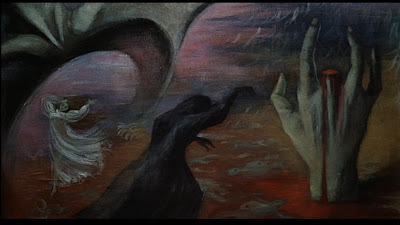 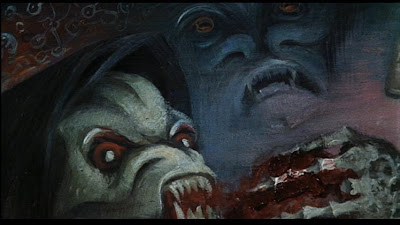 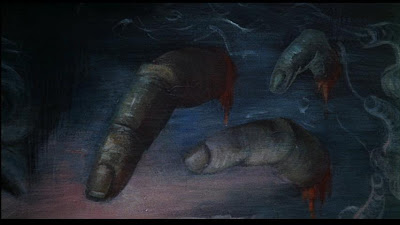 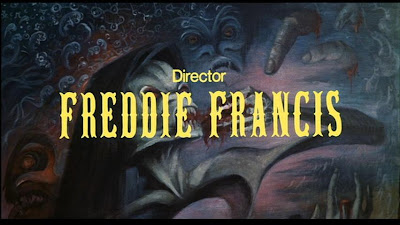 Super (2010 - James Gunn) - Fun, bright and colorful, the titles to "Super" fit perfectly to the kind of movie you think you're in for and give a goofy comic book feel. The cartoon animation gives a nice hand drawn feel as you can see inconsistent proportions to the characters and even see the slash marks of a coloured pencil across a page as it was used to fill in the colour. The movie pulls the rug out from your expectations and it seems to lose quite a few viewers at that point - but I stuck with it and feel that the titles remain wholly appropriate for it. Especially for the Ellen Page and Nathan Fillion characters who are both ridiculously fun. 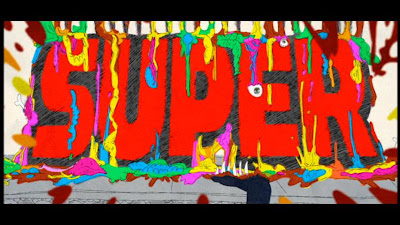 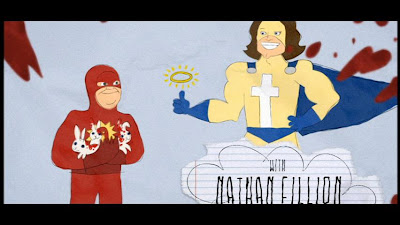 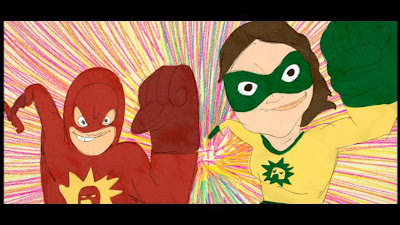 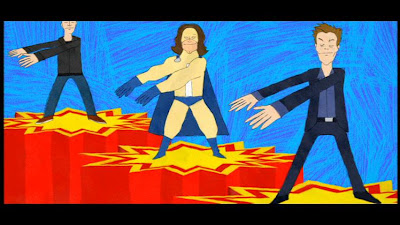 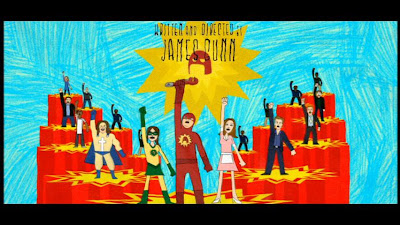 The Ward (2010 - John Carpenter) - We've seen broken shards of glass in horror film titles before, but this was still a pretty original usage of them for the credits of Carpenter's latest (billed as his return to form in the Horror genre). The different angles and views of shattering glass were effective in indicating the personalities of the residents of this particular ward. Unfortunately, originality ends as the titles fade out...The film isn't terrible, but really runs short of ideas in terms of how to scare people - loud jarring sounds and false jumps are considered the foundations for the film 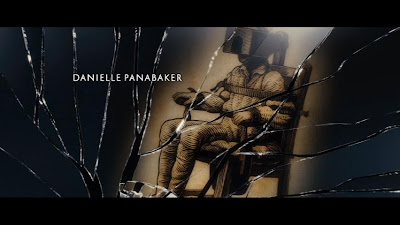 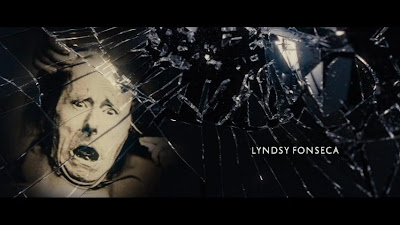 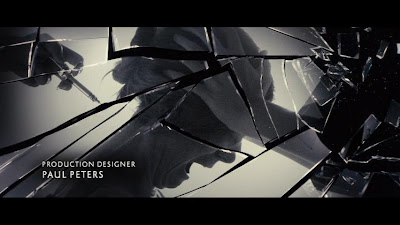 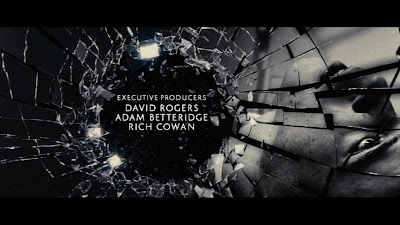 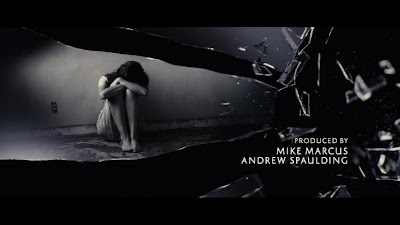 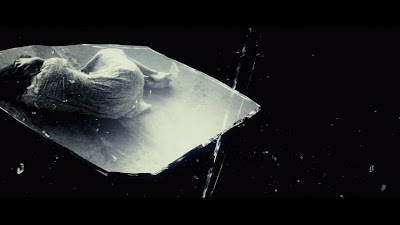 The Science Of Sleep (2006 - Michel Gondry) - Gondry's follow-up to one of my all-time favourite modern films ("Eternal Sunshine Of The Spotless Mind") was a bit difficult for me to warm to initially. I couldn't quite understand the characters and its ending is, for me, quite sad. However, several re-watches have remedied the situation - of course, the dream sequences are quite brilliant in their staging and creativity, but I finally found my way into both Stephane and Stephanie and as a consequence the film sits much better with me these days. These splashes of paint throughout the titles fit very nicely with the somewhat random events that occur in Stephane's dreams - disparate hues/ideas scrambled together to produce lovely images. 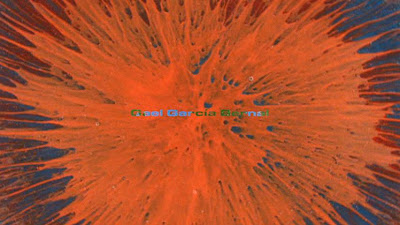 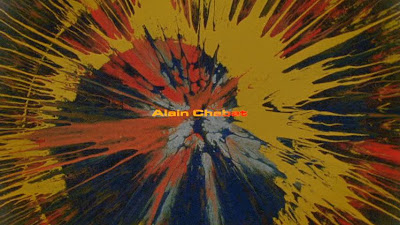 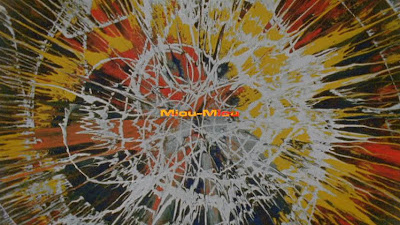 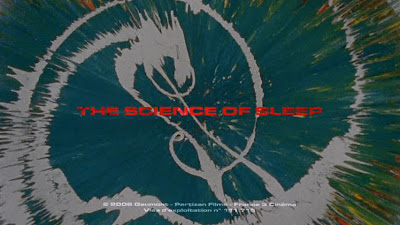 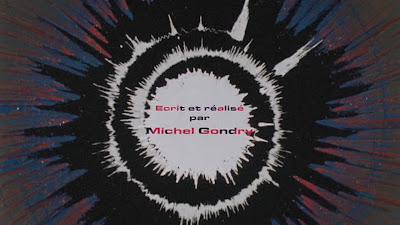