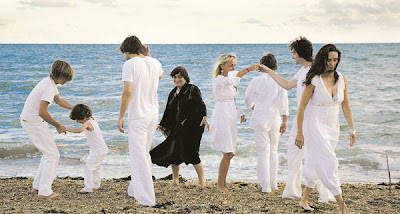 It's probably best that Agnes Varda couldn't make the Q&A after the recent screening of her new film "Les Plages D'Agnes". I'm not sure she could've withstood the massive group hug that the audience was looking to hand out to her.

The film is a set of personal remembrances of her life and her art, but it's packed with so many new ideas that it couldn't be said to be a complete summation of her work - she obviously has much more to create. Through many old photos, newsreels, old footage, recreations, current interviews and staged sets we get to follow her through her entire life from childhood to present. It's a charming wandering journey that allows Varda to wonder aloud about memory, it's accuracy and how it can be transmitted. While working her way past old signposts, Varda takes this opportunity to tell her stories and communicate her ideas in novel visual ways. A straightforward documentary is just not in the cards with her... 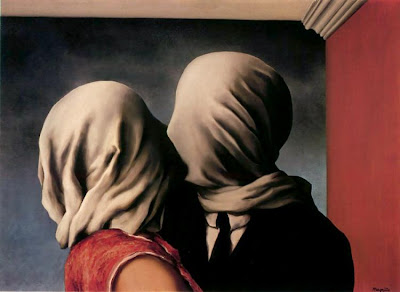 I suppose a number of bullet points is no way to review a film. But considering the nature of the film (a leisurely stroll through a person's life full of memories and accomplishments) and its primary theme (the transfer and accuracy of memory) perhaps I'm not remembering correctly enough to write anything more down here.

I still want to give Varda a big hug though... 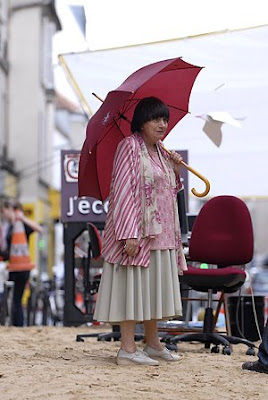 thank you. i was planning on watching this film today in a small film festival in estoril, portugal, though i have much else to do...so your insight was helpful, it made me decide to go =).

Hi cat! I hope you enjoy the film. Stop by again and let me know what you thought and whether I steered you wrong or not...