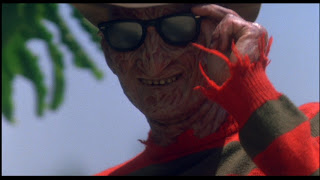 Freddy is checking you out...


A Nightmare On Elm Street 4: The Dream Master (1988 - Renny Harlin) - Seriously though, that above image is one of the reasons I could never quite get into the Elm Street movies as horror - there's certainly some nightmarish scenarios, but they're always cut by one of Freddy's witticisms or by an overabundance of silly. That doesn't mean they can't be entertaining though: the first is fine, the second would be a hoot if you watched it with a roomful of drunken smartasses and the third is actually quite fun of its own accord (e.g. Dick Cavett attacks Zsa Zsa Gabor on TV). I find the Freddy character himself kind of tiring, but there's typically been some inventiveness in the dream sequences despite their cheesiness. The fourth go around stays true to that form. Though it takes itself a bit more serious than number three, there's still a lot of goofy mixed in with some clever moments. Once again, I never felt any sense of dread during the dreams, but I can forgive the films that. They do tend to side on the gross and goopy when it comes to some of the visuals, but the effects (at least in the first four) are mostly of the old school variety so there's a lot of craft involved. This one brings back three characters that remained at the end of number three (though a different actress - Tuesday Knight - takes on Patricia Arquette's role of Kristen) and gives it a bit more of that late 80s look and feel to things. That's not always a good thing (some of the music is far more frightening than a slash across the face from Freddy's hand), but it's actually a fine little time capsule. And Harlin keeps the whole thing moving. My guess is the series starts to plummet from here on out (though apparently New Nightmare is solid). 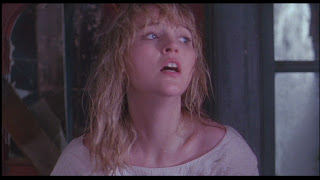 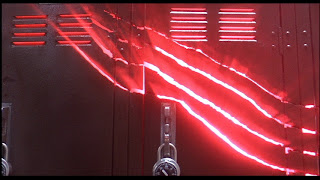 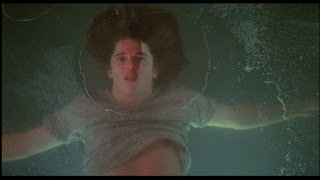 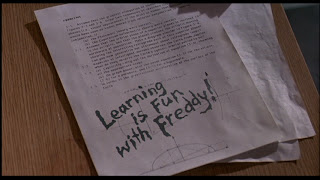 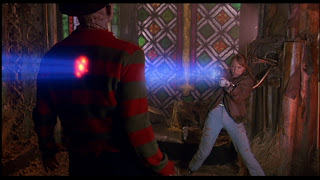 Friday The 13th: The Final Chapter (1984 - Joseph Zito) - For most of this fourth installment of Jason Voorhees' story, things feel right in line with the two previous parts - there's a scenario that brings young people to the backwoods for their partying at which point Jason finds out and starts dismantling them in a variety of painful ways. Both Crispin Glover and Corey Feldman are amongst the cast this time out and the acting level from most everyone just feels a bit stronger. The same music and tch-tch-tch sound effects are used just as effectively again, so everything is working pretty well. And then that ending...Wow. First of all, they kinda rush through some of the final deaths (handling several off screen - to an extent that you aren't even sure if some of them are dead) and the final chase feels like it was handled by a different director with some odd pauses and blocking. But then they decide to go all bat-shit crazy for the final killing and, even though much of it makes no sense, all is pretty much forgiven because they just WENT for it. They got a little sloppy getting to it, but they certainly gave you value once it arrived. And they even managed to set up a sequel without necessarily betraying the film's title - though I haven't yet seen the fifth one to determine if they held true to it. I may put that verification on hold for awhile - it's been fun, but I need to mix it up a bit more. 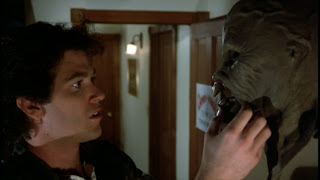 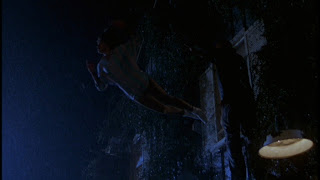 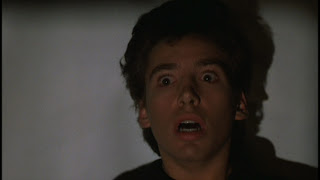 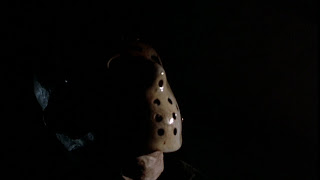 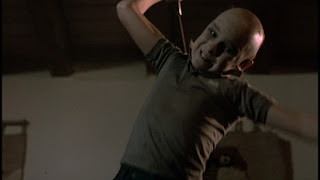 Die, Monster, Die! (1965 - Daniel Haller) - A young American lands in a small British village looking for his girlfriend (that he met in the U.S. while studying "science" at university), but no one wants to help him get to her house. Not even for money. He eventually makes it there as he crosses dead looking landscapes and sneaks past the locked gate and immediately runs into...Boris Karloff! Karloff plays her father and he warns the young man not to stay. As we spend more time in this gothic looking mansion with creaky doors and a dungeon like basement (and an oddly glowing greehouse), we start hearing about some of the mysteries of the estate. Her grandfather went insane, her dad looks to be on a similar path, her mother has a recent illness that forces her to avoid light, a maid has gone missing and the butler is getting weaker by the moment. Could it all have anything to do with a large green rock that fell from the sky decades ago? A bit spooky, a couple of jumps here and there and a few great images all add up to a fine little mid-60s horror. Also, the way Karloff scoffs out the word "science" is classic. The first half of one of those great MGM "Midnite Movies" double features DVDs. The second half being... 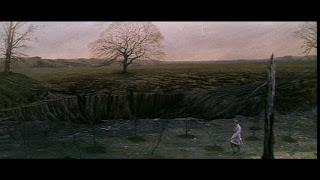 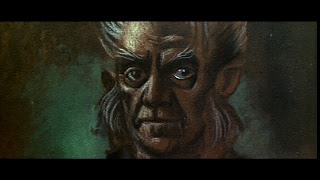 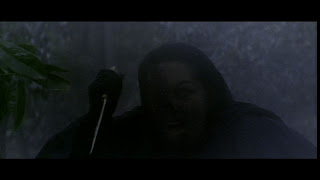 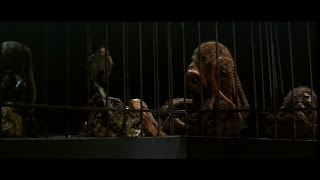 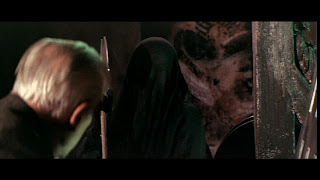 The Dunwich Horror (1970 - Daniel Haller) - Before his many years of directing in TV (episodes across 40+ different shows and TV movies), Daniel Haller was yet another of the many "led astray" by Roger Corman. He worked as art director on about 30 different films for Corman and then took the directing reins for 6 films between '65-'70. Starting with the solid but reasonably small scope Die, Monster, Die!, he bookended his film directing career with The Dunwich Horror - a top notch occult thriller starring Dean Stockwell, Sandra Dee and Ed Begley. Dee is quite natural and low key in her performance, but it stands apart from the others like Stockwell and Begley who raise the stakes just a wee bit more and occasionally play for the folks in the back row. What sets this apart from many of the other "bring the dark lord back" films is Haller and his editor. The shot composition is always well selected and adds to both the mystery as well as the off-kilter sense while the editing (particularly one of the best little jump scares I've seen done without a single bit of music - just quick jump cut to a quick zoom with a minimal gasp from one of the characters) is creative and throws in some tricks during the drug-induced dream sequences Dee undergoes as Stockwell tries to do with her what his grandfather failed to accomplish. During his own ceremonial childbirth, a twin brother supposedly died, but there's something in the upstairs room that's just itching to get out - and when it does, as one resident of Dunwich says, "all Hell breaks loose.". Some of the dreams and ceremony mumbo-jumbo runs a bit long, but this brought more than one smile to my face during a few tense moments. 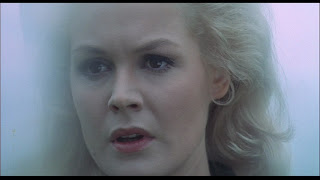 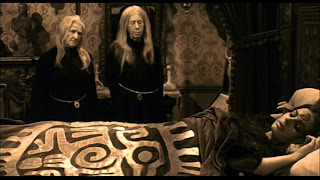 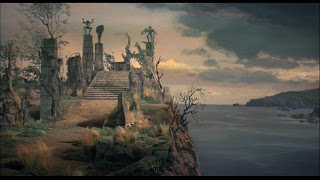 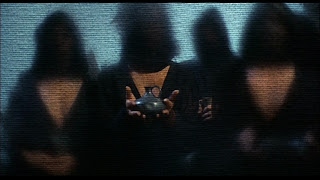 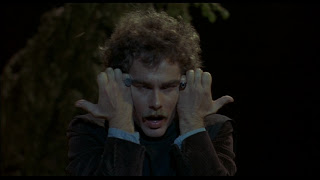 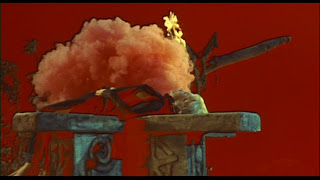 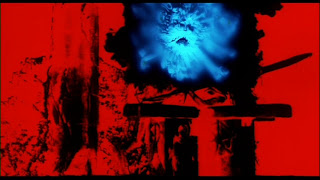