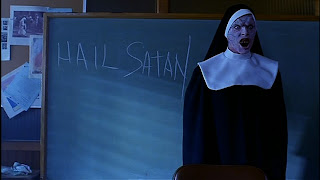 
The Mummy's Hand (1940 - Christy Cabanne) - A poor cousin to the Universal Monster classic The Mummy, this short cheapie may lack in characters, story and humour (not that it doesn't "try" to be funny), but there's one thing that it has in spades in comparison to its older relative - an actual walking mummy. And a beady hollow-eyed one at that. Not that it makes this film any better than its parentage, but it at least helps its bland beginnings become somewhat more entertaining in the latter part. Less a horror film and more an action/adventure flick, it's a reasonable watch and fairly inoffensive (except the attempts to be funny) as two archaeologists find a clue to the ancient Ananka's hidden tomb. A magician who funds their trip joins them and brings along his beautiful daughter. The four of them must contend with a high priest and his zombie-like mummy who guards the grave. There's little more to the razor thin plot, but at least it goes about its business quickly and probably provided for a bit of time-wasting fun for kids back in the day (and possibly even today if they aren't too jaded). 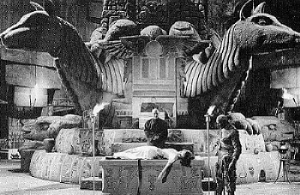 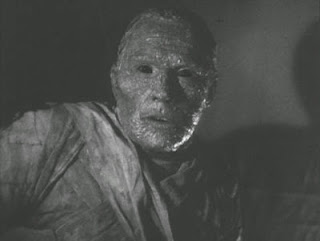 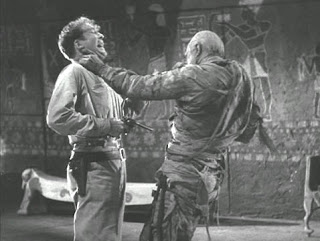 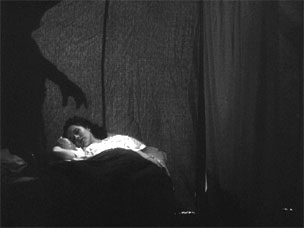 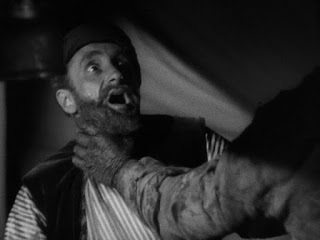 The Curse Of The Crying Woman (1963 - Rafael Baledon) - The dubbing is horrible and the DVD is a mix of grey and light grey, but this Mexican take on the "evil family curses reaching down the generations" genre is far better than you ever might imagine as director Baledon fills the movie with some memorable images and creepy scenes. Amelia is visiting her aunt by invitation for the first time in many years, but in standard horror movie fashion none of the townspeople want to go anywhere near her aunt's mansion. Turns out they're not so dumb, since auntie has plans for Amelia. Before the stroke of midnight on her birthday, the curse will take affect and she will help reawaken a witch from years of decomposed sleep. Amelia's constantly cigar chomping new husband is also present and relatively useless in helping her even if he is clearly about 20 years older than she is (one can only imagine Amelia has some father complex issues to work out). It's a breezy 74 minutes and despite some blathering about the history of the curse and maddening plot elements, it really does kinda fly by with some well deserved minor scares and, my favourite word in horror, atmosphere. 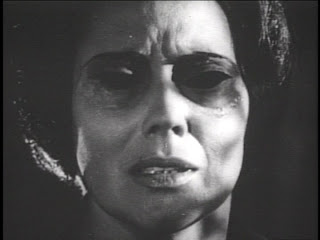 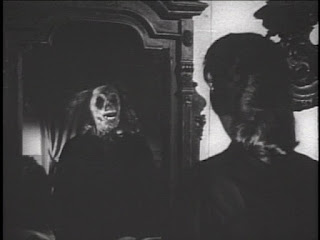 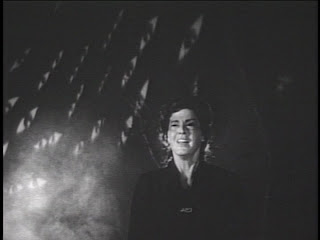 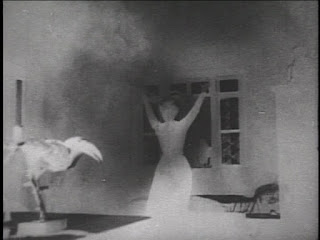 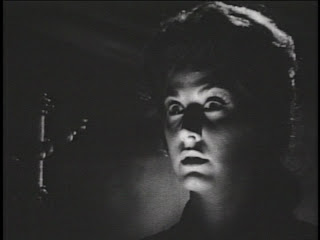 The Convent (2000 - Mike Mendez) - Combining both the best and the worst of 80s horror, Mendez's The Convent is both highly entertaining and painfully cringe-worthy - sometimes at the same time. With a look inspired by the day-glo 80s and a feel of videotape, its use of lots of practical effects and cheeseball special effects plunge it all into a style that is lively and fun. It easily stands out from those older titles by having decent actors spout the dialogue - in particular the two female leads (the goth girl and her former best-friend-now-hanging-with-the-cool-kids) since they have an ease with their characters and allow the silliness to happen naturally through the circumstances. The group break into an old convent for spray painting fun , but run afoul of some devil worshippers and nun ghosts. Of course there's some backstory as to why the ghosts are there in the first place and that's when Adrienne Barbeau comes in. Clearly having a ball with it, she returns to the scene of an earlier traumatic event and helps mow down a variety of demonic beasts who have begun taking over the bodies of some of the kids. The flipside to all this fun is that some of the humour is grossly overplayed and accompanied by the odd choice of breakbeat techno music (ala The Prodigy) especially during randomly sped-up scenes. Without some of those baffling choices, the film could've been a full-tilt good time. As it is, it's still a surprisingly enjoyable and goofy ride. 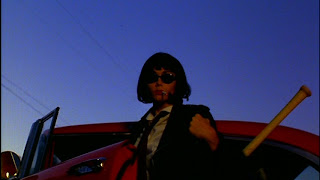 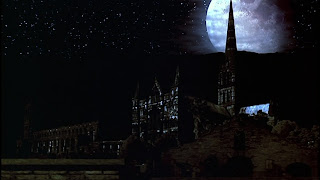 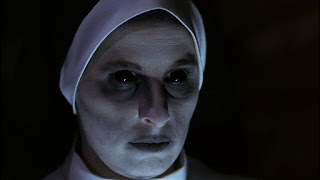 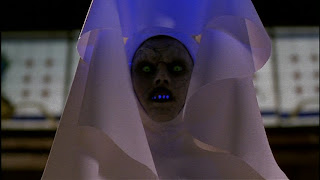 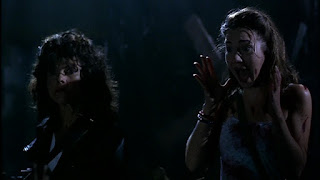 It's Alive (1974 - Larry Cohen) - After this and Cohen's other October Horror entry God Told Me To, I may have to delve into the rest of his filmography (Black Caesar, Q and so on). Both films have a knack for creating a tense experience without ever drawing attention to how it's being done. In regards to It's Alive, one of its best weapons is the deformed killer baby (note I said killer baby, not baby killer) that is kept in the shadows and just off screen for much of the movie. The quick glimpses of portions of this mutant being allow you to visualize its entirety, but keeping it absent for most of the time also keeps you on edge about what it might do next and where it'll pop up. There are hints as to why Frank and Lenore's baby is born fully-formed as a bloodthirsty killer (environmental issues, prescribed drugs, etc.), but as horrific as those ideas are, the worst is the thought of being a parent and knowing that you need to destroy your own flesh and blood. No matter how ugly and vicious it may be (and I'm talking about objective ugliness here...). Not the gorefest I expected and I'm quite glad to once again have my expectations shoved to the side. John P. Ryan plays the Dad at vein-popping intensity for the majority of the film and is a delight to watch. 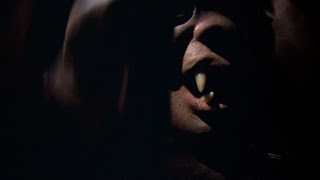 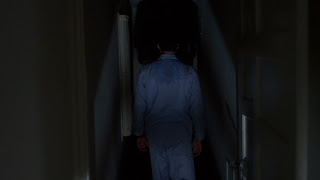 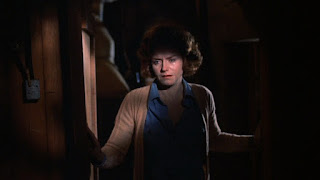 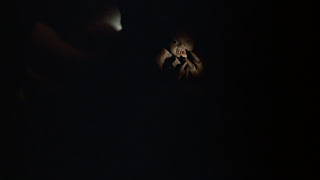 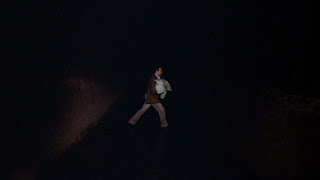 Got to hand it to Larry Cohen for his musical choices: Bernard Herrmann for It's Alive, and James Brown for Black Caesar. Both are films I saw theatrically, "back in the day", as that expression goes.

I noticed Herrmann's name right off, so my ears were primed...

I now must see Black Caesar asap. For both Cohen and Brown.