As Hot Docs 2010 winds down (today is the last day of screenings), the various different jury-decided awards have been presented. The Audience Award will be revealed tomorrow, so I'm still rooting for my prediction. In the mean time, here are the other big award winners of the festival: 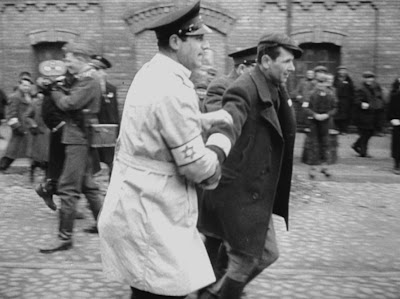 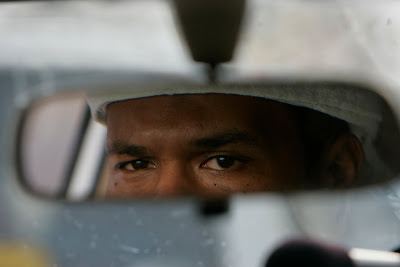 The film is a portrait of Abu Jandal, a former bodyguard of Osama bin Laden. The jury's statement: "Filmmaker Laura Poitras has made a daring and unique film about a complex character, Bin Laden’s driver, as well as the United States government’s case against his brother who was imprisoned at Guantanamo Bay, which challenges our preconceived notions about radical Islam. The jury salutes the personal and artistic risk that the filmmaker has taken in dealing with this controversial subject matter." The award includes a $5000 prize. 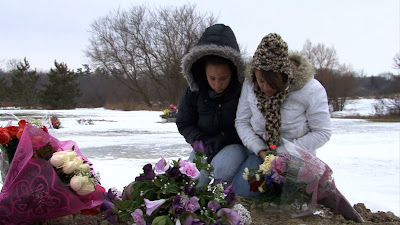 For some, the "family honour" is so important that they would resort to killing a member of their own family in order to preserve it. Saywell's film looks at this unconscionable crime (particularly in the case of the murders of young girls) in North America. The jury's statement: "The best Canadian feature offers an intimate take on the challenges of immigration for young people, and generational conflicts that can go terribly wrong. We were all moved by the young teenage Muslim women struggling to figure out their own identities, caught between two opposing worlds, to whom it gave voice. It is an effective and intense contribution to an important discussion that needs to be explored further, we look forward to hearing more voices of young Muslim men as well." The award includes a $15000 prize. 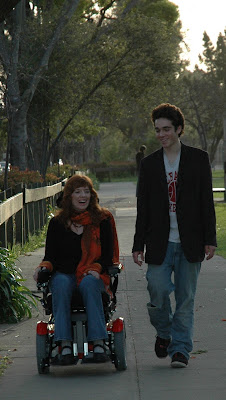 A document of Carla Zilbersmith's battle with Lou Gehrig's disease, how she and her son cope with it and how they strive to make the most out of her remaining days. The jury's statement: "The Special Jury Prize goes to a film about an unimaginably horrifying disease that draws us in rather than making us turn away. The subject is someone approaching death, but the film is about how to live. We admire it most for bringing us into an intimate relationship between a mother and son without feeling voyeuristic or manipulative." The award includes a $10000 prize.

Lindalee Tracey Award (for emerging Canadian filmmaker with a passionate point of view , a strong sense of social justice and a sense of humour) - Ayanie Mohamed of Toronto