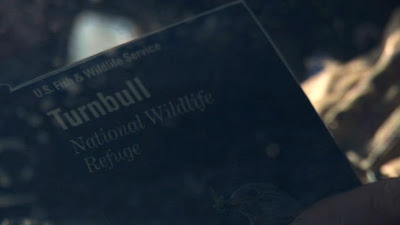 The 17th annual Hot Docs Film Festival ended a little over a week ago and it had my name all over it...

The Audience Award didn't quite go to "A Small Act" like I had guessed/hoped it would, but the film still made the Top Ten in the voting and there doesn't seem to be much to complain about - I saw 6 of the 10 and they all belong. As for the 4 I missed (including winner "Thunder Soul" which I had really wanted to see), I've heard nothing but excellent reviews.


Fourth place finisher in balloting, "Autumn Gold" also won the Filmmakers Award – a new award this year for which Hot Docs invites attending filmmakers with official selections in the 2010 Festival to vote for their favourite film.

Some final words on the fest: 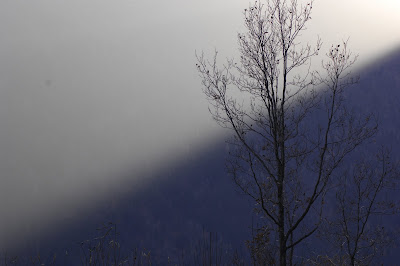