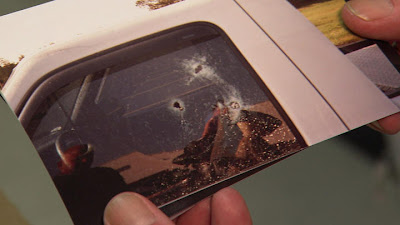 talhotblond (2010 - Barbara Schroeder) - It's all in the telling. A good story can be turned into a great one if you tell it with all the proper beats, hold back little bits of information and then drop in some surprises. That's the strategy in this telling of a bizarre internet love triangle of two co-workers becoming rivals for the affections of a girl with the screen name "talhotblond". One of the two men isn't exactly what he describes himself to be online and as the truth comes out, tragedy ensues. There's some interesting questions raised by the film regarding the veracity of the internet, the culpability of those who hide behind false identities and how we look at privacy. Some of those questions could even be raised about the film itself in how it handles the story. Perhaps, but it sure doesn't stop this from being a gripping, surprising and ultimately very sad story. 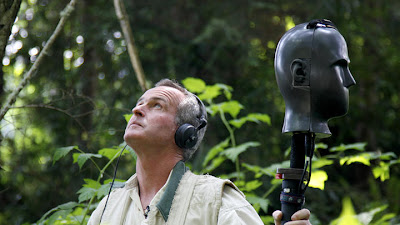 Soundtracker (2010 - Nicholas Sherman) - Tracking down sounds is indeed exactly what Gordon Hempton does. He's finding it harder and harder to do, though, with the proliferation of technology spreading into National Parks and supposedly untouched areas. Nearby highways, construction areas and jet planes contaminate the voices of nature and leave places of complete quiet or simple natural sounds to become fewer and farther between. So Hempton searches for them. His obsessive nature shows its light towards the back half of this slow-paced, but overall lovely contemplative look at how we're slowly but surely drowning out Mother Nature. 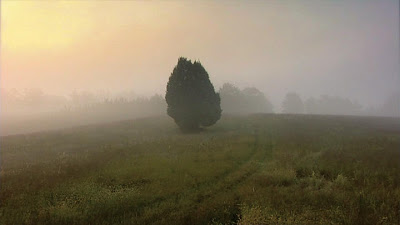 General Orders No. 9 (2010 - Bob Persons) - A quite beautiful pictorial essay on what director Bob Persons sees as a lost portion of his culture and his own history. Though occasionally bogged down by a dry and unhumourous narrator, the beauty of Georgia's rivers and natural settings makes up for much of it. As do the stark, grey images of the city. There's no attempt to remain unbiased by the film in assessing the worth of our urban centres - it's clear that the big city is not favoured here. It sometimes works against the message of the film, but if taken simply as the instantiation of the random thoughts of someone who sees their idyllic world disappearing, it is sometimes very effective. It's also terribly unique in its approach by using little bits of black and white animation along with droning background music to complement the gorgeous photography. The message is muddled, but I greatly appreciated the effort at bringing a different spin on the personal documentary essay film.