This post is another entry as part of the Close-Up blog-a-thon (running between Oct. 12-21).


The first time I saw Michelangelo Antonioni's 1966 film "Blow-Up", I made the mistake of watching it as a narrative story...So by the end of it, not only was I slightly confused but also a bit frustrated. To give two specific examples:


1) Photographer Thomas (played by David Hemmings) is rolling around the floor with two young nubile models. As the expressions on the faces of the young women seem to alternate between happy and frightened, you become unsure whether they are participating in this willingly.

2) While at a club, Thomas witnesses the crowd fighting for the broken neck of a guitar (thrown into the crowd by an angry Jeff Beck). He jumps into the fray, grabs the guitar neck and dashes toward the door. The crowd follows him as if getting that broken piece of wood was the most important thing in the world. Thomas escapes to the street, looks over his prize and then tosses it to the ground and walks away.


Combined with some other scenes and the rather abrupt ending, I left the film with a frown on my face. But it stayed with me. And I kept thinking about it...Those scenes only make sense if you consider the movie to be about perception of reality in given contexts and from certain points of view.

This also goes for one of the better sections of the film - Thomas re-examines some photos he took in the park as he suspects they might help him unravel a mystery. He blows up a number of the pictures and scatters them on the wall. He looks from one to another, blows up some further portions and then, as he thinks he has put it together, we see the following set of images from his photos in order: 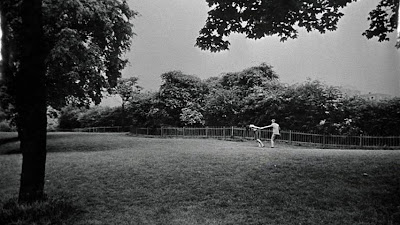 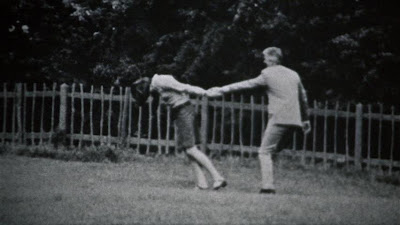 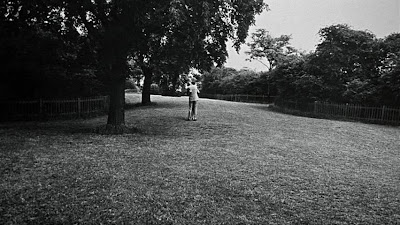 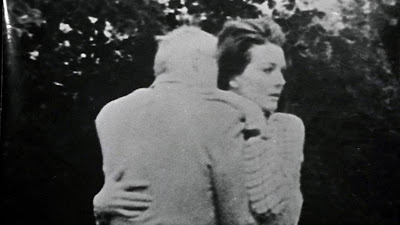 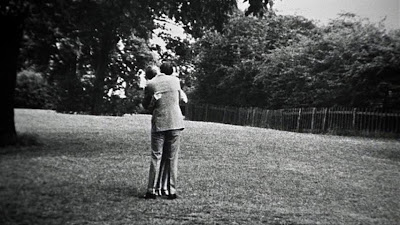 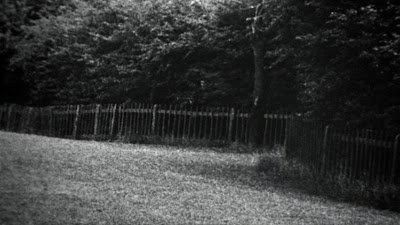 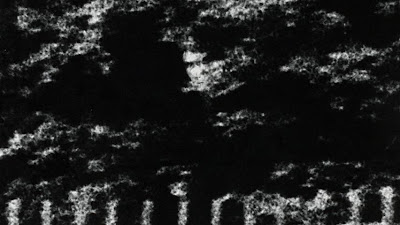 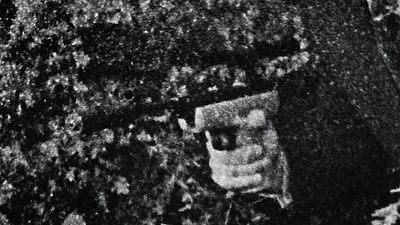 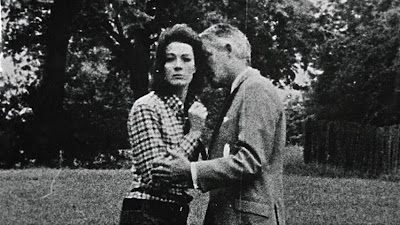 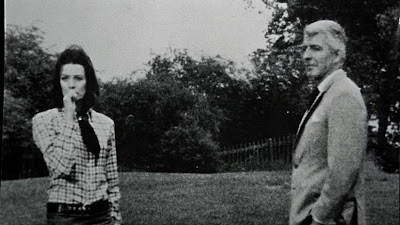 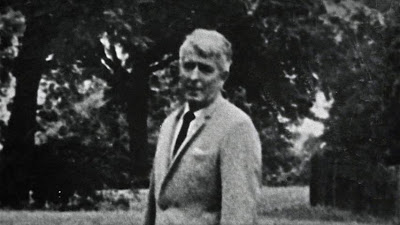 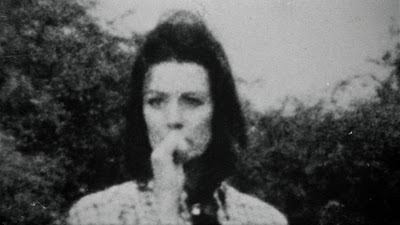 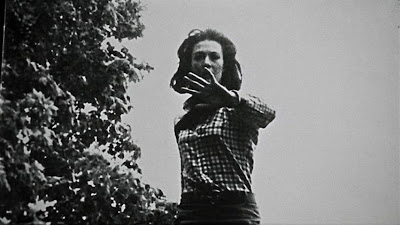 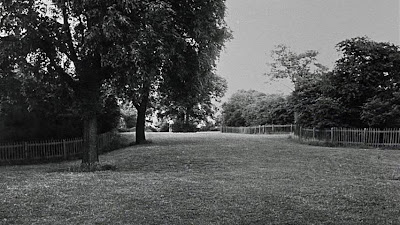 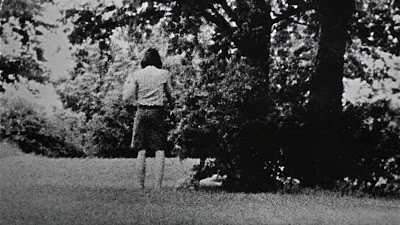 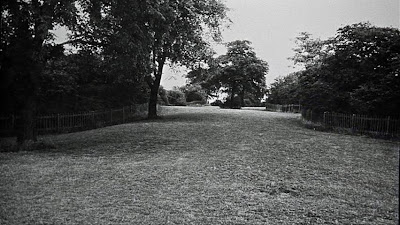 It's a terrific scene and it felt as if the narrative thrust of the film had just kicked in - will he solve the mystery? In Thomas' mind, he has now sequenced these photos to tell the story (and we see his choice of sequence). A woman drags a man to the park as a setup for murder. But she notices the cameraman, becomes nervous and then approaches him. For the rest of the film, Thomas tries to follow up on his new found discovery. If it doesn't quite end in a satisfying way, consider again the main theme of the film:

Reality is what you make it within a given context.

Thomas has convinced himself that he has witnessed something. Looking at photo number 7 in the sequence, we can see that things are becoming quite blurry during the zooming in process. But photo number 8, which is essentially at the same level of zoom as the previous shot, gives a clear picture of a hand holding a gun. Was that actually there or was that what Thomas wanted to see - therefore making it much clearer in his mind then it is on the piece of film?

I admit I didn't "get" Blow-Up after my first viewing. But it's many references to reality being tied to an individual's perception (additional examples - the mimes playing tennis, the stoned woman, etc.) rattled in my brain for a few days and settled into what I felt was the common theme. It changed my view of the film completely.

Blow Up is one of my favorite films and the scene you reference is pure...it is really a silent sequence outside of the sound effects of him blowing up and hanging the photos. Antonioni lets the audience do the work and it works beautifully. Go figure, we don't always need musical cues or narration or spoon-fed, expository dialogue to understand a scene. Great entry into the blog-a-thon...wish I'd thought of it myself. And now I really have this itch to watch Blow Up again! Maybe this weekend...

Yeah, I just took the screencaps from that section of the film, but definitely felt the urge to watch it all.

Great comment about the "pureness" of the scene. Music and sound can make a huge emotional impact, but so can complete silence (or just simple ambient noise). I keep coming back to some of Kiyoshi Kurosawa's films ("Pulse" in particular) where he actually drops the sound out completely which leads the viewer to feel very unsettled...

I love this film too, exactly for what you mention: it plays with our instinct to try to find narrative and cohesion in films, it dangles meaning in front of us during that scene, suggests we might get a resolution, then takes it away, leaving us to ponder much larger issues than who shot who and why. It makes for a confused first viewing, I agree, but while the average procedural isn't really worth seeing twice, this film only gets better every time.

I considered writing on this film for the blog-a-thon, Bob, but went in another direction. I'm glad you wrote about it. Thanks for laying out the photos in this manner so we have to opportunity to study them. Such an excellent sequence of events through a few stills; we want to put a story to it, don't we? I also like the way Antonioni shows Thomas try to find meaning in the photographs by getting closer and closer to the images, blowing them up. But that process makes the images more abstract and therefore opening to more interpretations of meaning. By showing us this is Antonioni being critical of the close-up?

Hedwig and Thom, thanks so much for the comments...

I agree with you both - I love how you just can't help looking for logical reason and a linear story throughout the film and even more so in the photograph sequence.

I don't know enough about Antonioni specifically to know if he's making a separate comment about filmic devices (e.g. the close-up), but I like the fact that he just seems to be playing around with the concept of a narrative story.