Over at Shoot The Projectionist, Ed Hardy Jr. has the final ranked list of the 31 Flicks That Give You The Willies. Just like any list it has its ups and downs for every individual taste, but it's a cool set of films and it was great fun voting. 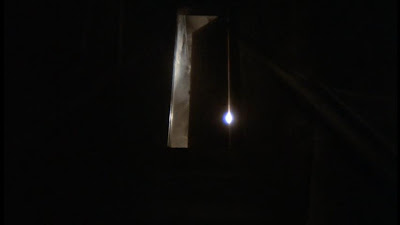 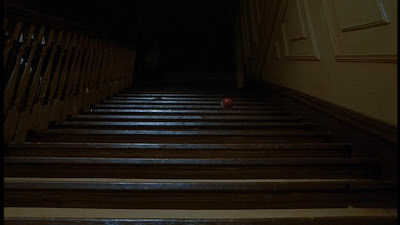 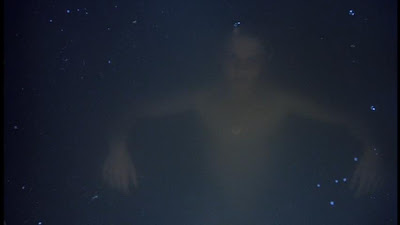 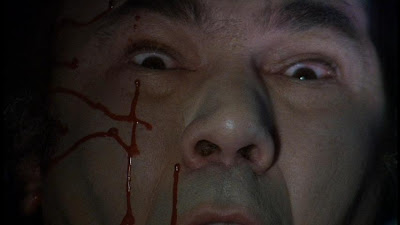 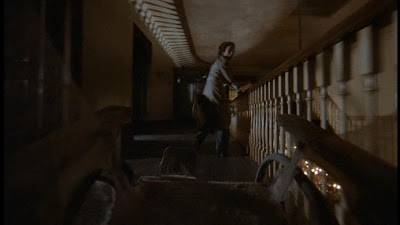 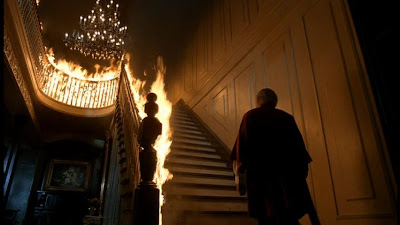 It's been a fun month...I've actually built up an even bigger list of must see horror movies now, so I'll be continuing to watch 'em throughout the year (though perhaps balancing them with a few other genres).
Posted by Bob Turnbull at 20:29

Email ThisBlogThis!Share to TwitterShare to FacebookShare to Pinterest
Labels: Horror

The 31 flicks was such a great list, what fun!

You rewatched The Changeling? I did that once, and then decided to never do it again. It's just too scary.

There were a fair number of films I hadn't seen - they go on the list for next year!

i'd forgotten about the changeling! even the edited-for-tv version scared the pants off me. nice pics.

It's a superb film...Perfect for curling up to in a darkened room.

Some of those screenshots don't look that great on the black background (especially the ball bouncing down the stairs - which admittedly isn't overly scary out of context), but still decently spooky.

Thanks for the comments!

I've never heard anyone complain that The Birds was slow before. I just think it's goofy and the acting is a bit too... arch compared to the tone the movie tries to take as a whole for me.

Mostly, while I'm sort of in pointedly not complaining about certain things, I am pleased with it - and more importantly - the nominee list as a great place for everyone to find some interesting genre titles, and, as that, it was indeed a success.

I compare The Birds with a short story by Bradbury in The Martian Chronicles. In the story, astronauts get hit by a huge rainstorm on mars. At first it's nothing, but as they continue to seek shelter and find nothing, the rain on their helmets becomes more and more maddening and they all go crazy. Birds at first seem simple and harmless. But as a group over a sustained amount of time, they become something more dangerous. That's what scares me about that movie.

And I couldn't be more with you on The Texas Chainsaw Massacre. I just don't get what's so scary about that movie.

And you absolutely need to see The Brood.

Yep, the process of making my list was fun enough, but I've added so many new films to my must-watch list because of the comments by others and their own posts (I watched "The House With Laughing Windows" last night due to two recommendations I read and it was just terrific).

The first part of The Birds does feel slow to me, but I don't mind. I can see it building...There are some sections that feel a bit odd, but I love everything else.

That's a great Bradbury story...That was in "The Illustrated Man" wasn't it?

And yeah, "The Brood" has moved way up the list. I had avoided some of Cronenberg's early stuff for a long time because I just thought it would be too gross. Now that I've watched "Shivers" I can say that I was right - it is gross. But I can handle it now...

This was definitely a fun project.
Agreed about Kurosawa, those two films were pretty much numbers 32 & 33 on my list.
I don't get the real appeal or horror of TCM, either - most of the characters are annoying, and Leatherface in the flesh isn't as scary as the pure legend is.

i agree...it was fun to see how this list turned out. definitly represents the diversity of the genre.