Toronto After Dark - That's A Wrap! 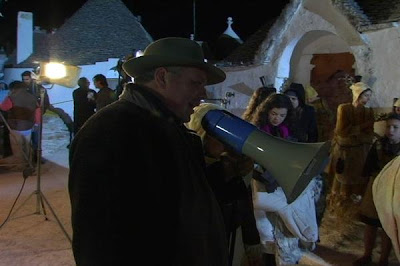 A few notes on this year's festival:


To quote the Toronto After Dark web site, it was a Bloody Good Time! 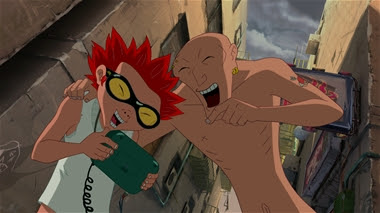 Great wrap up post! The festival really was a lot of fun, I can't wait til next year!